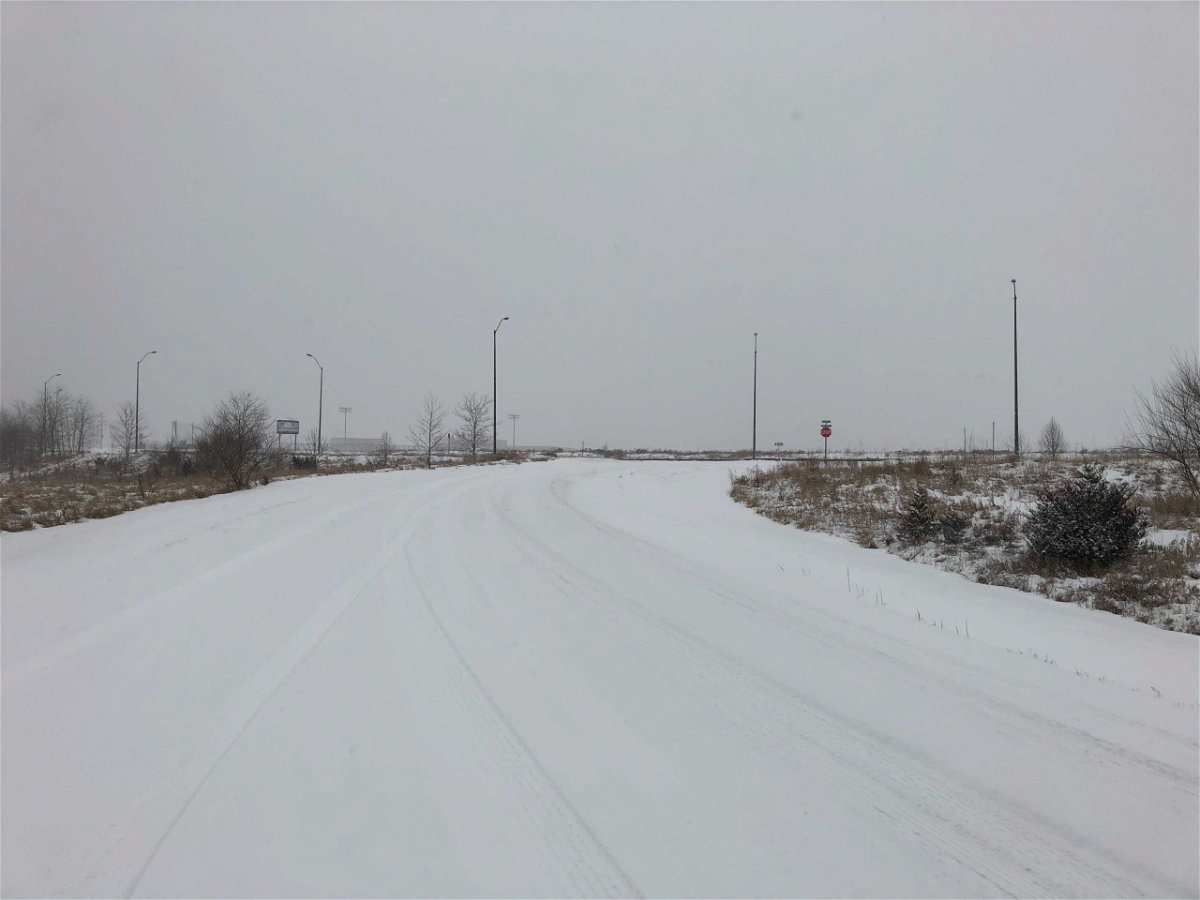 Watch replay of a 3 p.m. weather and road condition update in the player below.

The Jefferson City School District and Columbia Public Schools were among several in Mid-Missouri that called off Tuesday sessions by mid-afternoon Monday as snow continued to blanket the region and temperatures hovered near zero degrees. Fulton Public Schools also called off school Tuesday.

At least two dozen area schools had canceled their Tuesday classes by 2 p.m. Monday. CPS alerted families just before 3 p.m. that it would not be in session Tuesday, with JC Schools putting out the word on Twitter about 20 minutes later. The weather also shut down area college and university campuses, pushing many classes online. Doctors’ offices and community organizations also had to shut their doors.

More than 2 inches of snow had fallen over much of the area by mid-afternoon, with snowfall forecast to continue into Monday night. The brittle cold will also continue, with temperatures dipping below zero overnight.

The extreme cold caused utility officials to urge people to conserve power in some areas of the state. The Fulton City Council called an emergency meeting for Tuesday night to talk about surges in the wholesale price of natural gas and electricity and their effect on the municipal utility.

Boone Electric Cooperative asked its members to reduce their power use because of record high demand.

The Three Rivers Electric Cooperative pleaded Monday for its members to reduce their power consumption as the extreme cold creates a spike in demand.

“High power consumption levels across the grid have the potential to cause intermittent service disruptions,” the utility said in a news release.

Missouri Senate Majority Leader Caleb Rowden said Monday morning that the Senate will not meet all week. The House of Representatives’ website showed all committee hearings scheduled for Tuesday had been canceled.

The winter storm blanketing much of the U.S. with bitter cold and snow has prompted Missouri’s Senate leadership to cancel work for the rest of the week.

“With additional snow and ice in the forecast for much of the state, we want to be sensitive to the safety of our staff and members,” Senate Majority Leader Caleb Rowden, R-Columbia, wrote in a tweet.

The Senate had already canceled its Monday session because of the weather. Snow was falling across much of the state accompanied by temperatures at or below 0 degrees. Snowfall is expected to continue into Monday night. Another round of wintry precipitation is forecast mid-week.

The conditions had caused dozens of closures around Mid-Missouri by early afternoon Monday, including some schools that had already called off Tuesday classes.

The company reported 236 members without power in six outages a little after 1 p.m. Boone Electric’s online map showed outages near Sturgeon and Columbia.

Boone said on its social media accounts that crews were working to restore power.

The purpose of the Joining Organizations feature is to give our readers the chance to familiarize themselves with some amazing local organizations, especially if they are looking for ways to grow … END_OF_DOCUMENT_TOKEN_TO_BE_REPLACED