LINCOLN, Neb. (KLKN) – Saturday featured plenty of haze across Lincoln. The haze was clearly evident on the Honda of Lincoln around 6:30 PM Saturday.

The culprit behind the haze is smoke from ongoing wildfires in the Pacific Northwest and Canada being transported to Nebraska by the wind. It is these smoke particles that obscured visibility across much of Nebraska on Saturday. 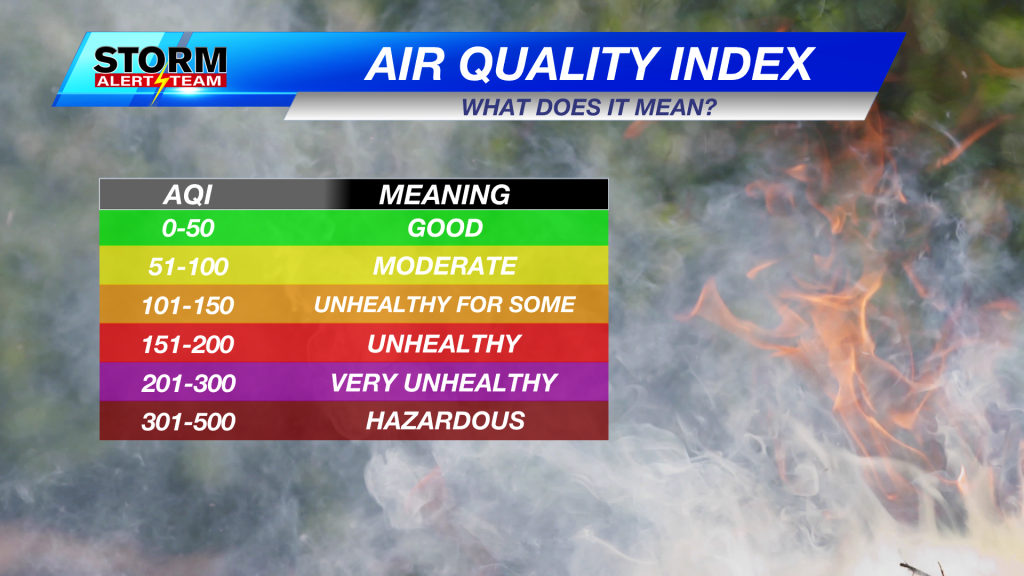 The primary pollutant on Saturday in Nebraska was particulate matter (PM) from wildfire smoke. The EPA defines particulate matter as “the term for a mixture of solid particles and liquid droplets found in the air.” More specifically, “PM2.5” caused most of the air quality concerns.

PM2.5 is a subclass of particulate matter that includes any particle with a diameter less than 2.5 micrometers. For perspective, 2.5 micrometers is about 20-30 times smaller than the average diameter of a single human hair. These fine-sized particles are inhalable and too much of them can pose an air quality concern.

At 6 PM Saturday, Lincoln recorded 51 micrograms per cubic meter of PM2.5. This corresponds to an AQI of 131, which is the orange category. This means that the air was unhealthy for sensitive groups such as those with breathing disorders or the elderly. 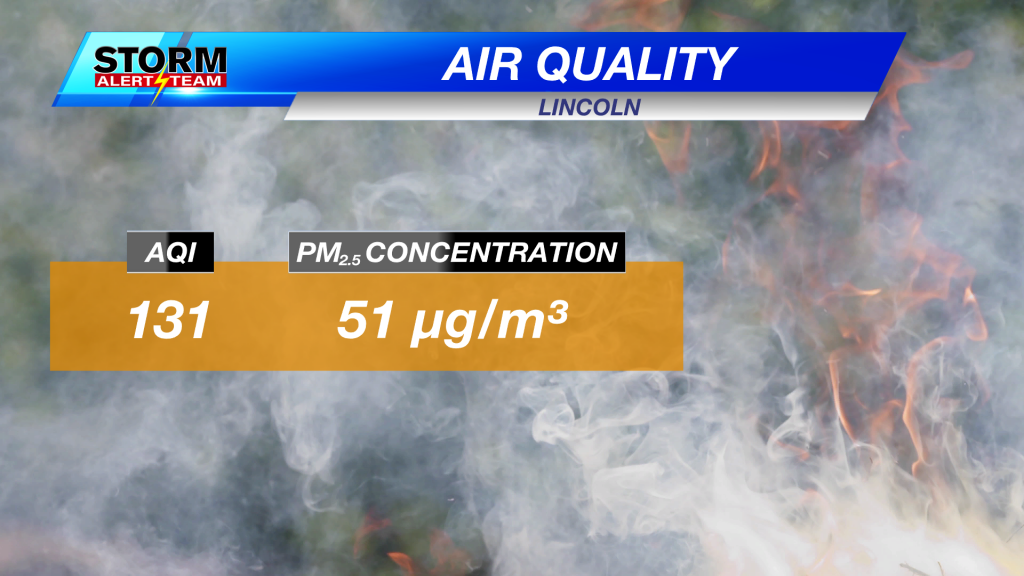 At the same time, Grand Island recorded 66 micrograms per cubic meter of PM2.5, which corresponds to an AQI of 157. This falls in the red category and means that the air is unhealthy for all to breathe in. 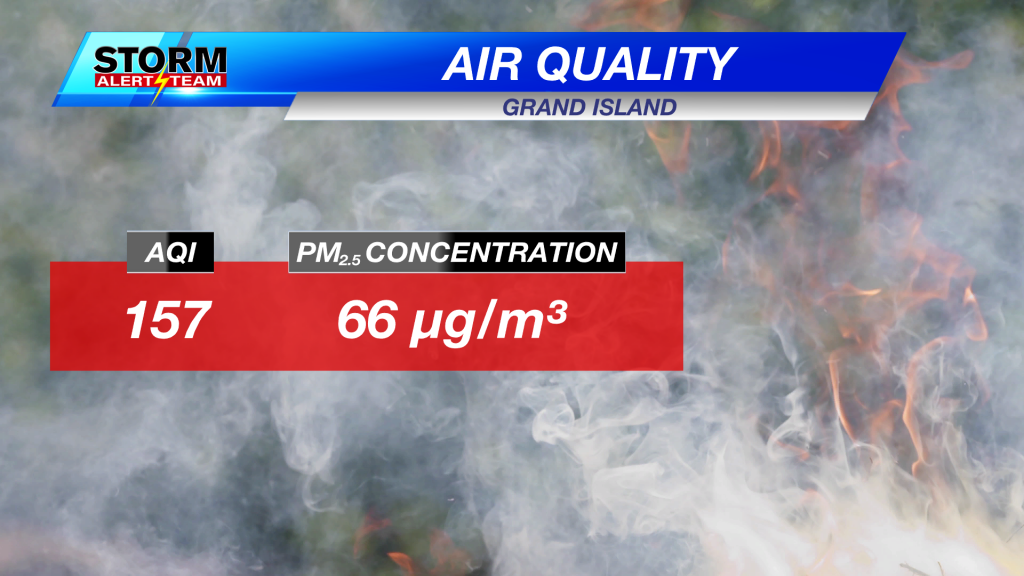 These measurements are recorded with units of micrograms per cubic meter. For perspective, one microgram is one million times smaller than one gram – the weight of a paper clip. So it doesn’t take much to worsen air quality! 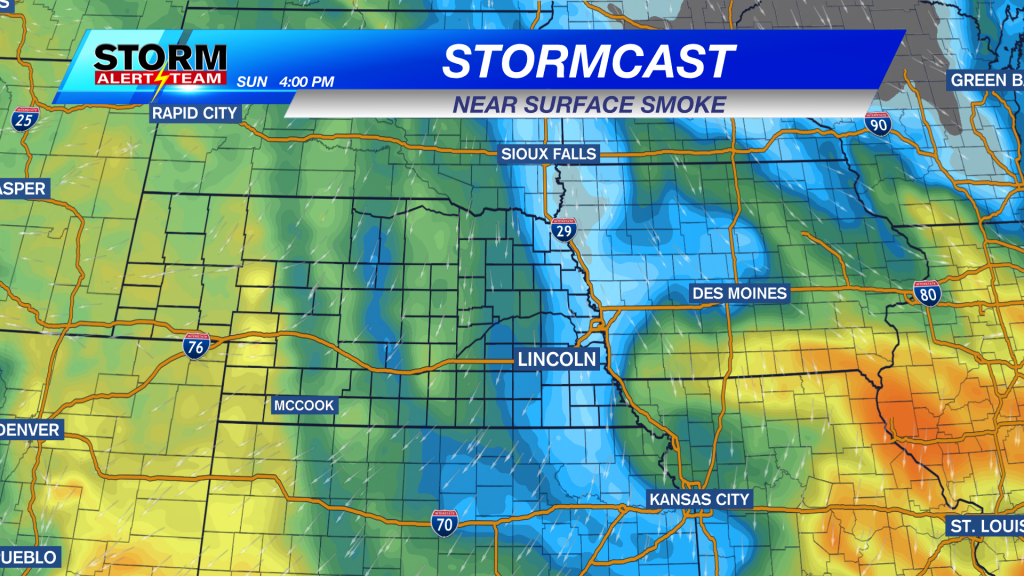 Jacob Collier Jacob Collier is coming to The Truman this Thursday night. This event has been rescheduled from May 2020, and resellers seemed to have marked up ticket prices quite a bit. But trust … END_OF_DOCUMENT_TOKEN_TO_BE_REPLACED

Posted on May 19, 2022 The City of Overland Park welcomes a new Human Resources Department leader, following a national search. Thomas Bledsoe comes to the City from … END_OF_DOCUMENT_TOKEN_TO_BE_REPLACED

Food from the upcoming Westport Korean restaurant Chingu/Photo by Alyssa Broadu Chingu, a new Westport spot from the team behind Sura eats, will combine Korean street food and soju … END_OF_DOCUMENT_TOKEN_TO_BE_REPLACED