Each state has a variety of different rules and regulations through state health departments. Those rules continue to change through legislation.

The new law has several provisions protecting non resident cardholders that take effect on July 1st. Included in that definition are identification cards issued by another state, district or territory.

Last week, the South Dakota Department of Health released more than 100 pages of proposed rules. The proposed DOH rules say cardholders may only possess up to three ounces of medical cannabis.

Below in an outlook of what medical marijuana looks like in Iowa, Minnesota and North Dakota.

In 2017, the Medical Cannabidiol Act was signed into law. The law legalized the use of medical cannabis for Iowa residents age 18 or older who suffer from certain debilitating medical conditions. It specifically allows patients to possess and use (but not to manufacture or sell) medical cannabidiol.

Iowa’s program allows capsules, extracts, concentrates, lotions, ointments and tinctures. Smoking medical or recreational marijuana is prohibited in Iowa. Iowa’s medical marijuana program is one of the most restrictive programs in the nation.

A 2019 statewide report showed the Iowa program was getting 300 to 450 new patients each month and it resulted in more than $2 million in sales in its first year.

It took 18 months before the first person in Iowa legally obtained medical cannabidiol that was legally manufactured and dispensed within Iowa by MedPharm Iowa. 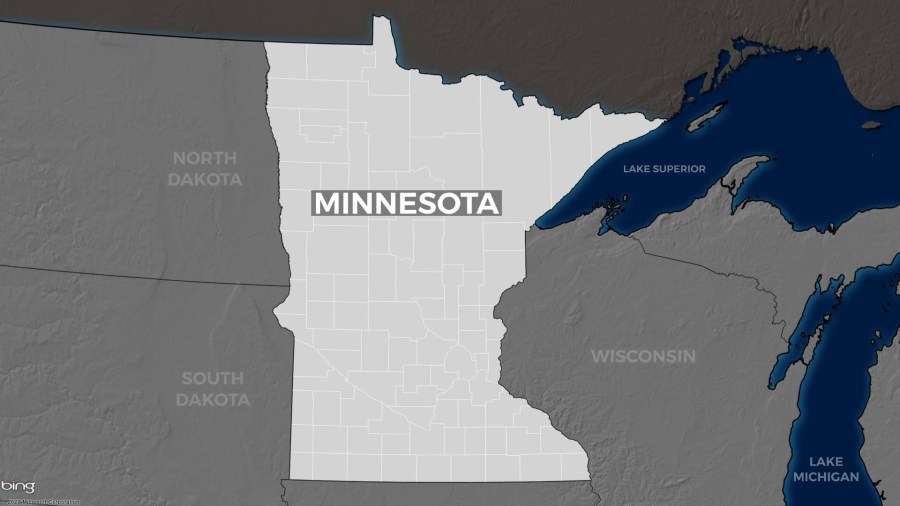 Minnesota has had an Office of Medical Cannabis since 2014 to enact medical marijuana legislation. In July 2015, Minnesotans on a patient registry were eligible to purchase medical cannabis.

Minnesota would not allow the use of dried leaves or plant form, only liquid, pill, topical or vaporized delivery method were approved. This year, Minnesota Gov. Tim Walz signed a law allowing smoking of medical marijuana products.

The North Dakota Department of Health gave a presentation to South Dakota lawmakers last week on its own medical marijuana program. You can view the presentation attached below.

North Dakota voters passed an initiated measure in Nov. 2016 and the state law went into effect less than six months in April 2017. The first dispensary did not open until nearly two years later in March 2019 in Fargo.

The original law had 13 medical conditions listed, 13 more conditions have been added since. There are eight registered dispensary locations in the state. North Dakota has 5,501 active patient cards for medical marijuana as of June 1, 2021.

Photo by Caleb Condit and Rebecca Norden It’s Valentine’s Day month, but fancy chocolate deserves to be enjoyed year-round. We visited chocolatiers around the … END_OF_DOCUMENT_TOKEN_TO_BE_REPLACED

Posted on December 1, 2022 Overland Park now has more access to information about its Police Department than ever, thanks to a library of online transparency-focused … END_OF_DOCUMENT_TOKEN_TO_BE_REPLACED

The annual Beard Awards semifinalists nominations were just released and Kansas City’s food and drink scene has something to celebrate. The KC area has seven semifinalists by our count, including two … END_OF_DOCUMENT_TOKEN_TO_BE_REPLACED

As we look ahead to 2023, let’s take time to reflect on 2022, another busy year in our community. Here are just a few highlights of the many programs, events and services the City provided this … END_OF_DOCUMENT_TOKEN_TO_BE_REPLACED