It has been an overall nice day across southern and central Nebraska! Most of the day remained partly cloudy, despite a few passing showers. These showers were few and far between, but if you did find yourself under one of them, you probably experienced a pretty good downpour. Temperatures were warm on this Tuesday, getting in the mid- to upper-70s for most.

Any lingering showers and storms should dissipate after sunset tonight, and skies will clear overnight as lows drop into the low 50s. 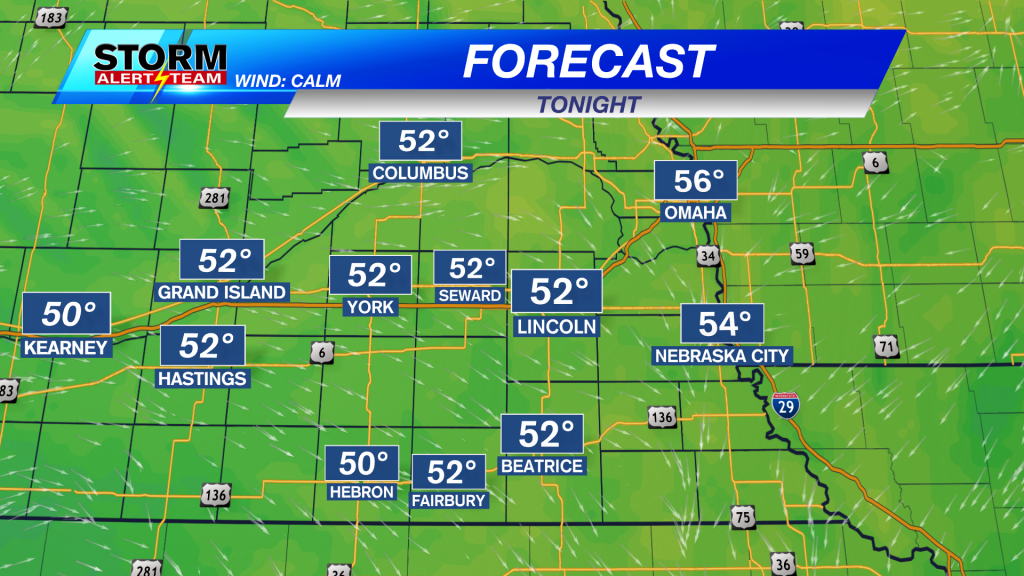 Tomorrow’s forecast is almost a “cut and paste” pattern compared to today. We’re expecting mostly clear to partly cloudy skies for much of the day with a very slim chance for an isolated shower or storm. No severe weather is expected, and any showers that do develop will be slow-moving but short-lived. Otherwise, we’re mostly dry tomorrow with highs around 80. 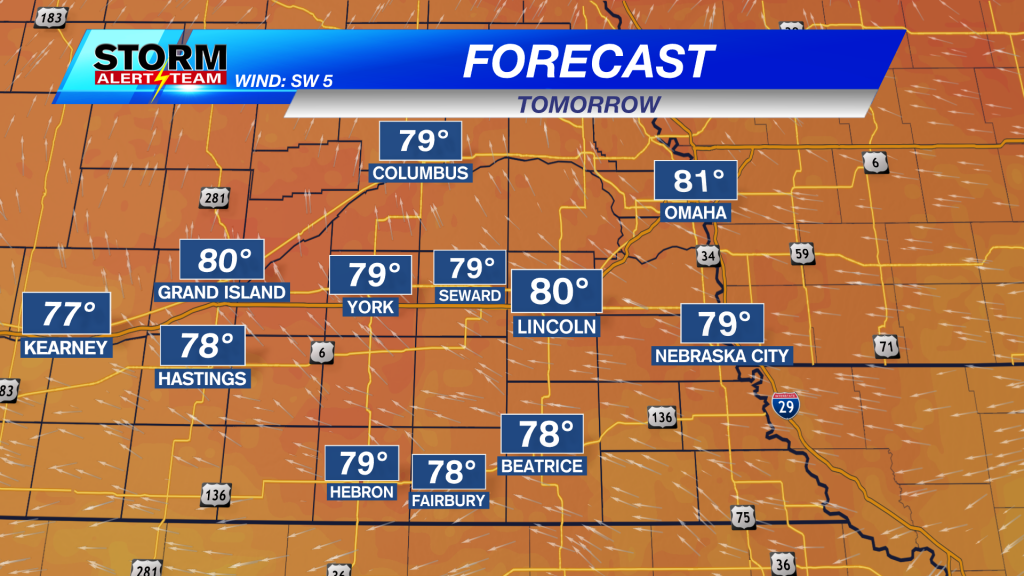 After tomorrow, we continue our warming trend, soaring into the mid-80s by Thursday…approaching 90 on Friday and perhaps even surpassing 90 on Saturday. As temperatures warm up, the humidity will accompany the warmer weather. So this weekend looks hot and humid. Sounds like a perfect pool weekend to me! 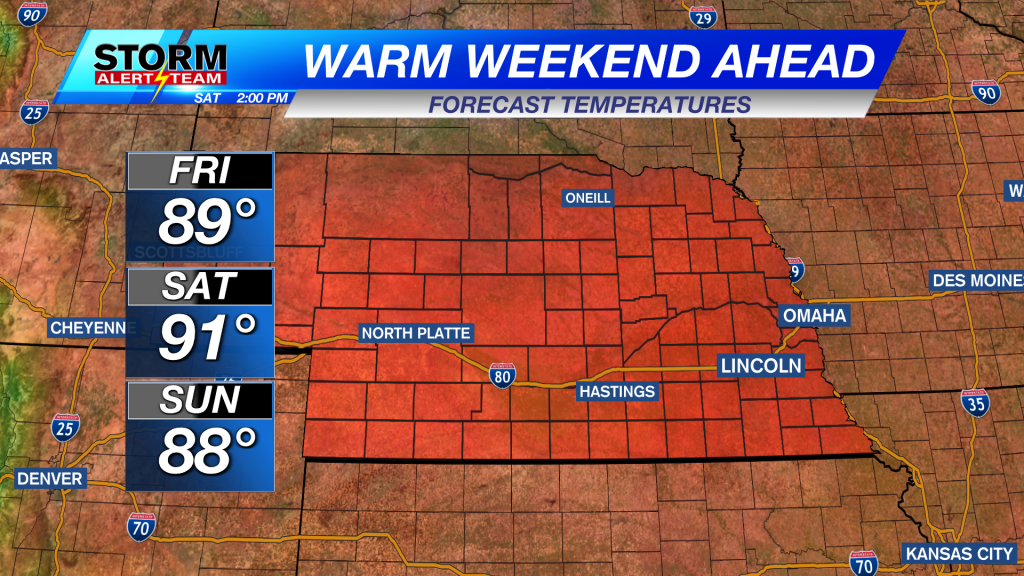 February is short but sweet. This month, we share our picks for the city’s best bonbons and a lot of other unique sweets that are baked, dipped and drizzled to perfection. By Dawnya Bartsch, Martin … END_OF_DOCUMENT_TOKEN_TO_BE_REPLACED

Photo by Caleb Condit and Rebecca Norden It’s Valentine’s Day month, but fancy chocolate deserves to be enjoyed year-round. We visited chocolatiers around the … END_OF_DOCUMENT_TOKEN_TO_BE_REPLACED

Posted on December 1, 2022 Overland Park now has more access to information about its Police Department than ever, thanks to a library of online transparency-focused … END_OF_DOCUMENT_TOKEN_TO_BE_REPLACED

The annual Beard Awards semifinalists nominations were just released and Kansas City’s food and drink scene has something to celebrate. The KC area has seven semifinalists by our count, including two … END_OF_DOCUMENT_TOKEN_TO_BE_REPLACED