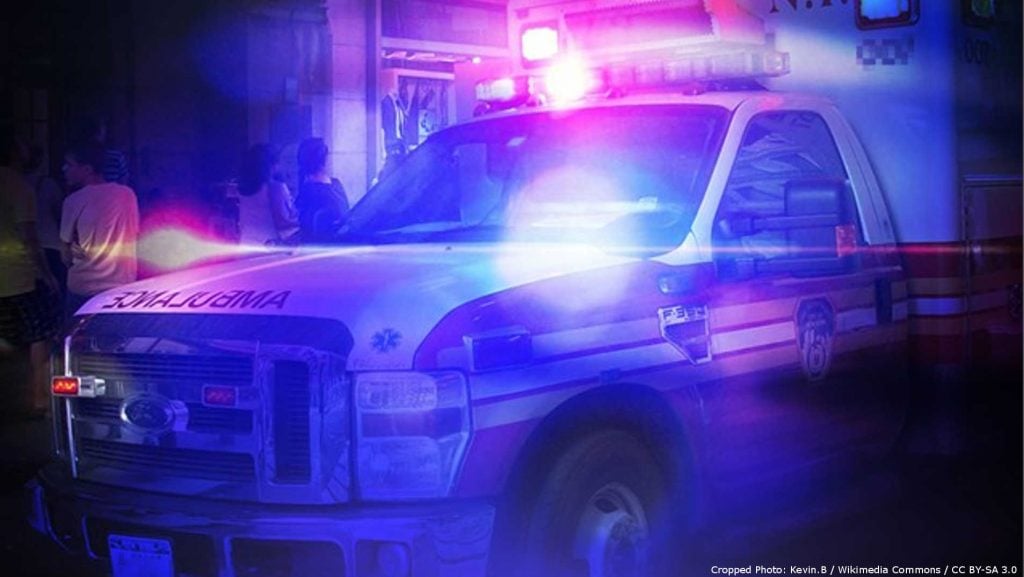 This event was previously live-streamed and has since ended.

During the shootout, one suspect identified as Hailey Stainbrook was fatally shot. The other suspect, Christian Alexander suffered multiple gunshot wounds. He remained in critical condition for a few days but ultimately succumbed to his injuries yesterday afternoon. One Nebraska State Patrol trooper is also hospitalized after colliding with the suspect’s vehicle but remains in good condition.

We’ll be posting live updates below.

Sherrif Wagner reports that the second suspect, Christian Alexander, has died yesterday at 3:30 p.m. The Lancaster County Sheriff’s Office investigation found that the use of deadly force by officers was justified.

After reviewing video surveillance and body camera footage, law enforcement confirms that 30-year-old Stainbrook and 26-year-old Alexander did meet with the initial robbery victim the evening before. They connected via a social media app. The next day Alexander would hold up the victim in a hotel parking lot, ultimately leading to the shootout.

When the NSP trooper located the suspect’s vehicle at a convenience store in Northeast Lincoln, they parked behind the vehicle to prevent them from fleeing. Stainbrook was in the driver’s seat and backed into the patrol car to move it out of the way before speeding away.

A pursuit between the suspects and law enforcement ensued. Alexander did lean out the window of his moving car to fire at officers. The vehicle eventually stopped near N 56th Street and Arbor Road.

“When the threat from Alexander was over, negotiations began with Stainbrook to have her drop the weapon she had, So officer could provide aid to Alexander,” Wagner said. “These negotiations lasted approximately seven minutes, those negotiations ended when Stainbrook pointed her weapon at officers and was fired upon by one of the Nebraska State Troopers.”

Wagner says he cannot confirm whether drugs were involved, but he believes drug paraphernalia was found in the suspects’ vehicle.

Continental Siding's Alec Cook and Jerry O'Neal in the spot voted Best TV Commercial in KC When an owner is the face of his company, it’s hard to replace him in marketing after he … END_OF_DOCUMENT_TOKEN_TO_BE_REPLACED

Posted on August 19, 2022 The City of Overland Park is launching a new incentive to ensure snow crews are prepared to keep City streets safe this winter. During the 2022-2023 … END_OF_DOCUMENT_TOKEN_TO_BE_REPLACED

Continental Siding's Alec Cook and Jerry O'Neal in the spot voted Best TV Commercial in KC When an owner is the face of his company, it’s hard to replace him in marketing after he … END_OF_DOCUMENT_TOKEN_TO_BE_REPLACED

Posted on August 16, 2022 As the City Council continues to consider the 2023 Budget, you have two upcoming opportunities to weigh in on the budget.  In addition to the … END_OF_DOCUMENT_TOKEN_TO_BE_REPLACED