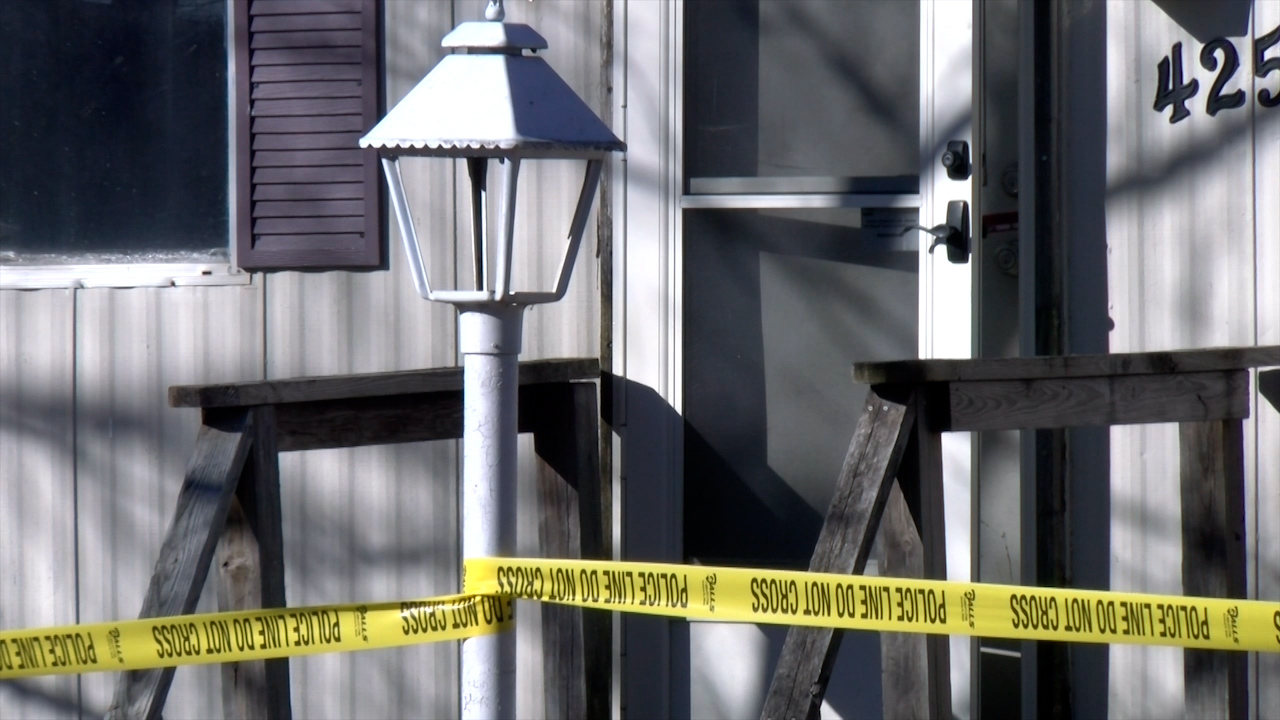 This event was previously live-streamed and has since ended.

The victim, 33-year-old James Shekie of Lincoln, was found dead in his residence near Superior and 14th Streets Monday morning. An autopsy confirmed that his cause of death was a gunshot wound. LPD has not released whether Shekie was shot once or multiple times.

His home was found in disarray.

The attack is believed to be specific to Shekie’s residence, so there no ongoing threat to the public at this time.

“We also want his family and our community to know, we’re doing everything in our power to identify and apprehend the person or persons who killed him,” said Jackson.

Through their investigation, LPD found that a resident in Shekie’s neighborhood heard a loud noise around 2 a.m. on Friday, Feb. 26. Authorities were not called at this time.

In fact, it wasn’t until Monday, March 1 that Shekie’s body was discovered by police. They were called to his home just after 11 a.m. when a neighbor reported that his door had been left open.

Photo courtesy of Charlotte Street Foundation Not Quite Fatal A group show of seven artists whose practices include printmaking, sculpture, and drawing, Not Quite Fatal was … END_OF_DOCUMENT_TOKEN_TO_BE_REPLACED

In the depths of the pandemic lockdown, when people around the world were feeling isolated and depressed, a group of Kansas City beer geeks started a group called Quarantined Beer Chugs. It was a … END_OF_DOCUMENT_TOKEN_TO_BE_REPLACED

Perhaps I’ve had cachete tacos in Kansas City before and not realized it. They go by a couple other names—cabeza, barbacoa. In Spanish, cachete means “beef cheeks” (one part of the cabeza) and it is … END_OF_DOCUMENT_TOKEN_TO_BE_REPLACED

Posted on January 25, 2022 City Council has approved a new pilot program allowing many Overland Park residents to raise chickens. Under the program, residents will be able to … END_OF_DOCUMENT_TOKEN_TO_BE_REPLACED