The first blaze began just after 3:15 am on the outside of the four-story building. Lincoln Fire and Rescue (LFR) said it began as a trash fire, lit close the building, and ultimately spread through a basement window causing smoke damage to a utility room. This fire was quickly doused by LFR.

Over two hours later, around 5:45, a second fire was reported at the same apartment complex, this time inside the building. The flames were coming from a second-floor apartment, LFR said they could see smoke streaming out of the building when they arrived. LFR was able to contain the fire to the single apartment and quickly extinguish it.

Channel 8 Eyewitness News reporter Jael Pembrick was on the scene and discovered the apartment complex residents were supposed to be moved out by midnight for upcoming renovations. Tenants were still being evacuated at 6:45 a.m.

LFR says the fire caused about $25,000 in damages. It is still unknown what started the fires.

The building is currently under renovation.

This is an ongoing investigation. We’ll keep you updated as new details are released.

You can stay on top of all the latest news by downloading the KLKN App or just scan this code with your phone camera. 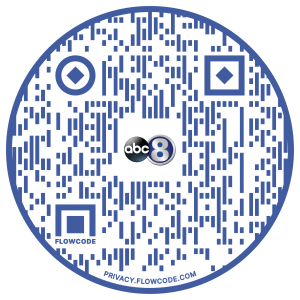 Kansas City has long loved local lager. The vacant Imperial Brewery Co. building looming ominously over I-35, just south of downtown Kansas City, is proof. Built in 1902, at its zenith the six-story … END_OF_DOCUMENT_TOKEN_TO_BE_REPLACED