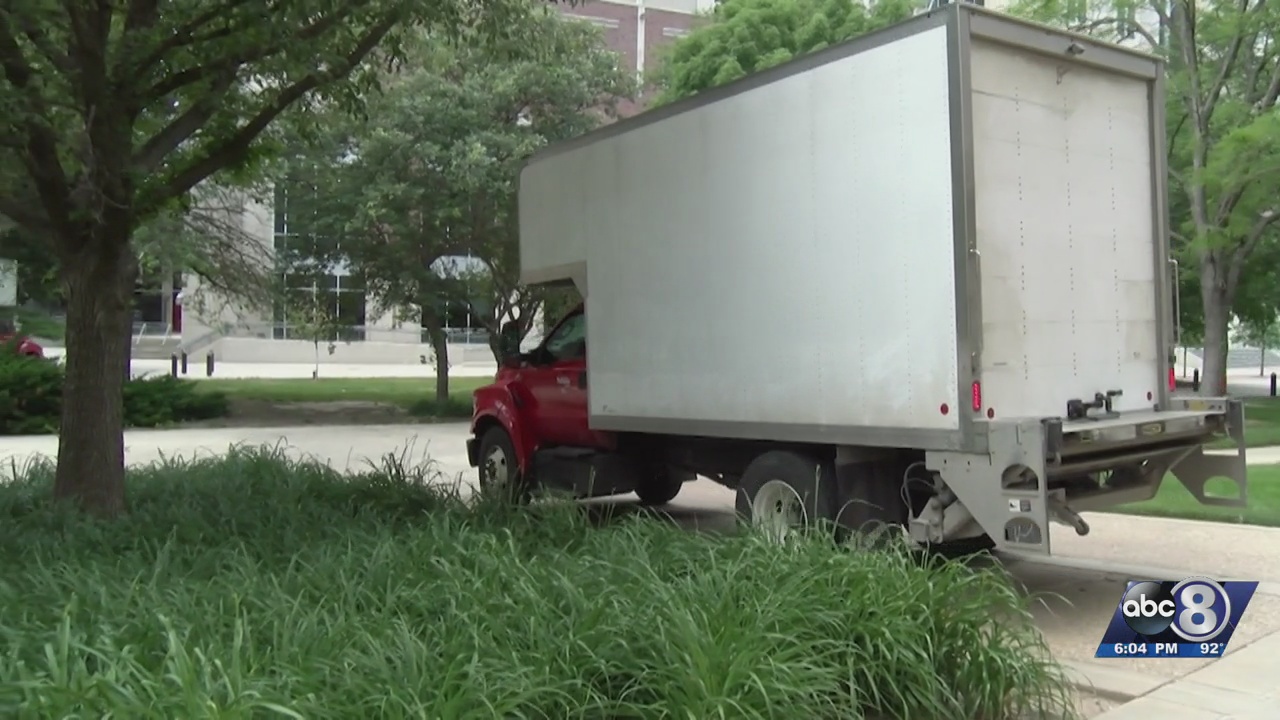 University of Nebraska-Lincoln buildings are returning to the way they were before the pandemic, with socially distanced classrooms a thing of the past.

LINCOLN, Neb. (KLKN) – University of Nebraska-Lincoln buildings are returning to the way they were before the pandemic, with socially distanced classrooms a thing of the past.

The process involves returning the 1800 chairs that were removed last year back into school buildings, making sure that the seat counts are correct in every classroom, and removing all of the social distance signage that were on the floors, seats and walls.

Staffers say this serves as a reflection point for the year that was and shows how far the university has come.

“We didn’t have a roadmap for this,” Dohrman said. “So we were kind of creating the plan as we went.”

The plan was developed with the executive vice chancellor’s office. Dohrman and his team got word of the project from the university about three weeks ago.

“Last year, we were doing this right up until the Friday before classes,” Dohrman said.

The project will be complete well before the start of classes in late August.

“We’re going to get back to normal by fall and things will feel a lot more a little less strange than they have for the past 18 months,” Dohrman said.

Photo by Caleb Condit and Rebecca Norden It’s Valentine’s Day month, but fancy chocolate deserves to be enjoyed year-round. We visited chocolatiers around the … END_OF_DOCUMENT_TOKEN_TO_BE_REPLACED

Posted on December 1, 2022 Overland Park now has more access to information about its Police Department than ever, thanks to a library of online transparency-focused … END_OF_DOCUMENT_TOKEN_TO_BE_REPLACED

The annual Beard Awards semifinalists nominations were just released and Kansas City’s food and drink scene has something to celebrate. The KC area has seven semifinalists by our count, including two … END_OF_DOCUMENT_TOKEN_TO_BE_REPLACED

As we look ahead to 2023, let’s take time to reflect on 2022, another busy year in our community. Here are just a few highlights of the many programs, events and services the City provided this … END_OF_DOCUMENT_TOKEN_TO_BE_REPLACED