A succession of cold fronts will bring relief from heat and humidity to southeast Nebraska.

The first front passed Wednesday.  As the front passed, winds shifted around to the north.  This allowed for a drop in humidity levels.  Dew points fell from Tuesday’s 70°s to the 60°s Wednesday afternoon. 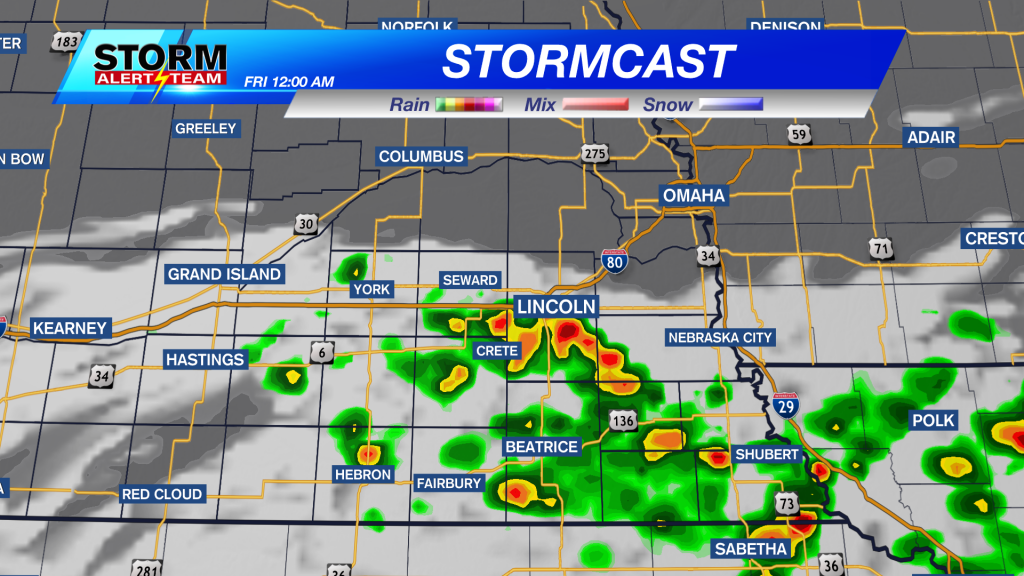 A second front will pass through the region Thursday night.  Ahead of the front showers, and thunderstorms will develop Thursday evening through early Friday morning.  Temperatures will also climb back to the lower and middle 90°s.  With the humidity factored in, the heat index will top out from the middle 90°s to middle 100°s. 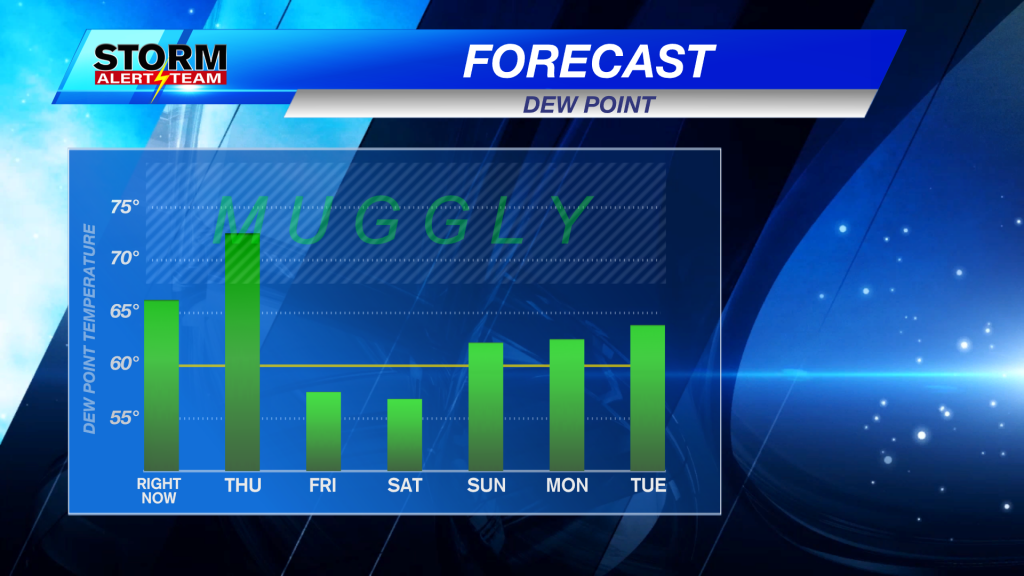 Once the front clears the area dew point temperatures are projected to be in the 50°s, allowing Friday to feel much more comfortable.

Temperatures will also be cooler behind the second cold front.  I’m not talking highs in the 70°s, but compared to recent temperatures it will be cooler as highs will be in the 80°s Friday afternoon and again Saturday and Sunday afternoons.  Humidity should also be comfortable through the weekend.

2021 Plaza Lighting Ceremony | Thursday, November 25 The Country Club Plaza will celebrate its Lighting Ceremony on Thanksgiving. It has been a local tradition for almost 100 years and started … END_OF_DOCUMENT_TOKEN_TO_BE_REPLACED

eep in the downtown headquarters of the Kansas City Police Department, there’s a roll of microfiche that spits out a stack of copy paper a full five inches thick. The file is marked “Roland T. Owen” … END_OF_DOCUMENT_TOKEN_TO_BE_REPLACED

When Tayanna Nelson and her husband started looking for a wedding photographer, they searched high and low for an inclusive photographer. “Everywhere I turned, people in our city had a stacked … END_OF_DOCUMENT_TOKEN_TO_BE_REPLACED

Here’s a round-up of Kansas City restaurant news for December 2021, including an exciting new lounge in the basement of the Hotel Kansas City and three big announcements in Westport, headlined by a … END_OF_DOCUMENT_TOKEN_TO_BE_REPLACED

Maverick Hiu, a Kansas City area native, is coming back to his hometown this week and bringing an entire Broadway troupe with him.  Hiu, who was born in Overland Park and lived there most of his … END_OF_DOCUMENT_TOKEN_TO_BE_REPLACED