The severe weather threat is greater in southwest Nebraska where damaging winds are the main concern, but large hail and an isolated tornado are also not out of the question.

Lincoln may see damaging straight-line winds with these storms as well, but the potential is a bit on the lower side. Tornadoes look less likely for Lincoln, but isolated reports of large hail cannot be ruled out. 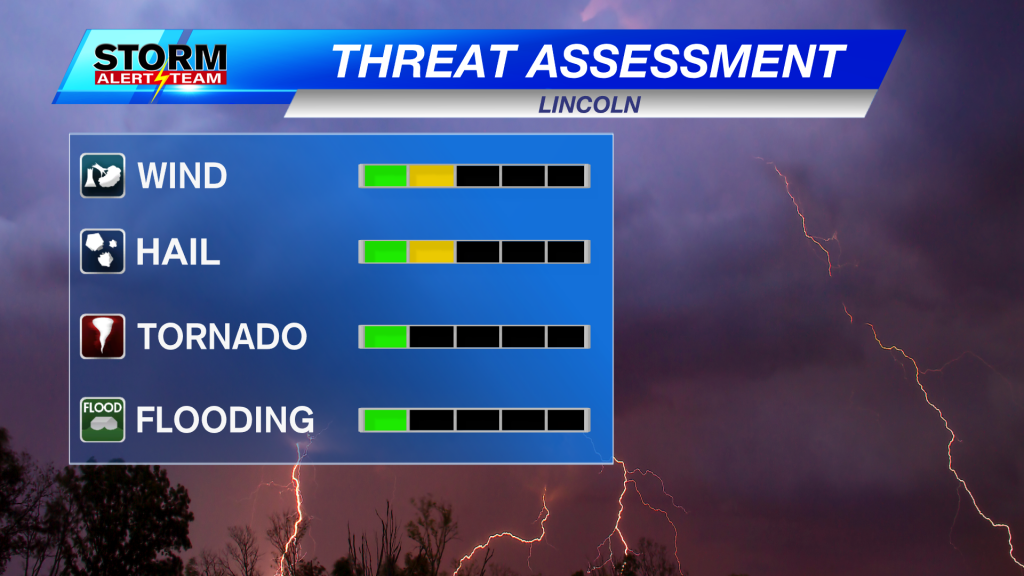 As far as timing is concerned, the storms should arrive around 7-10PM for southwest Nebraska: 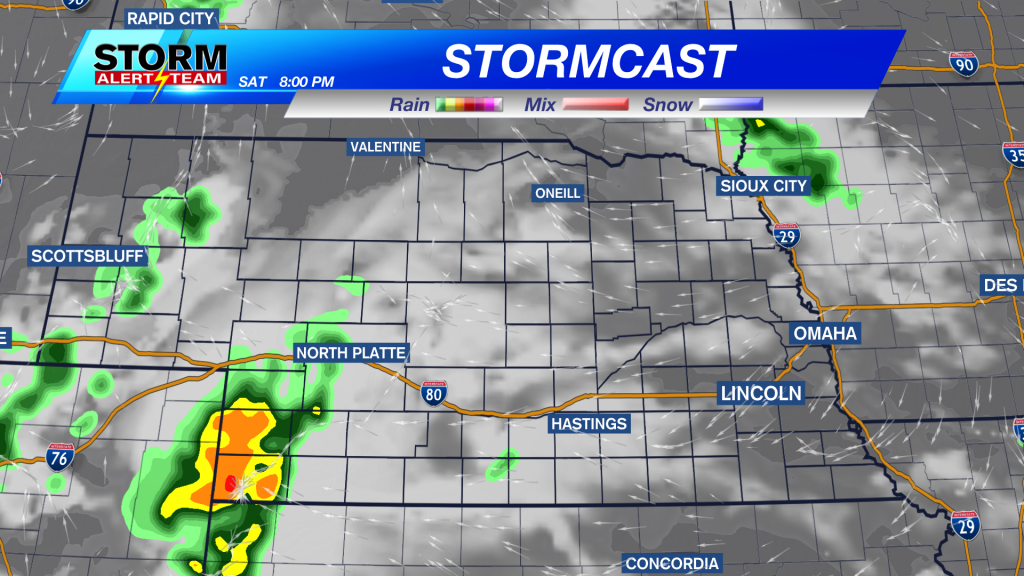 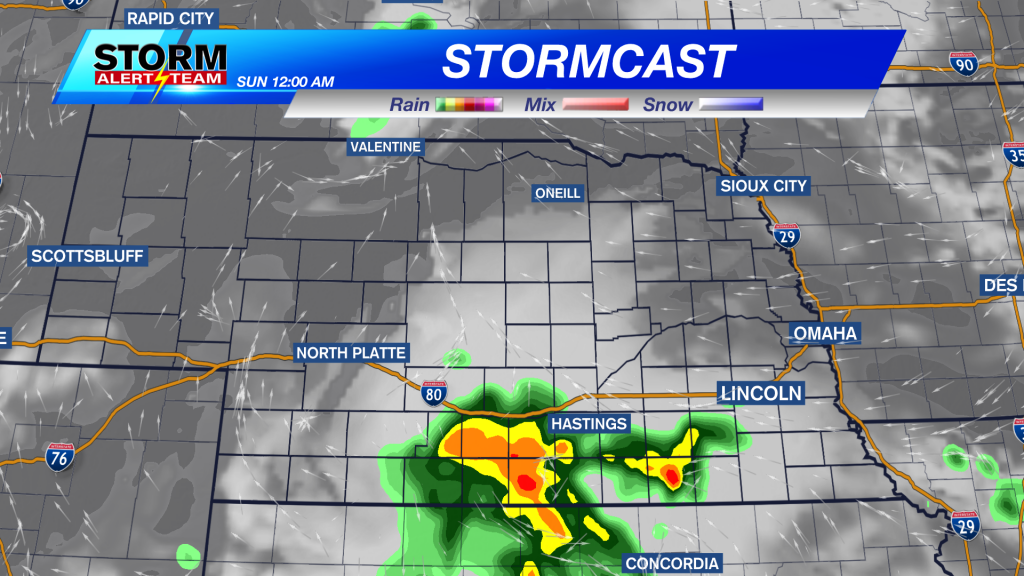 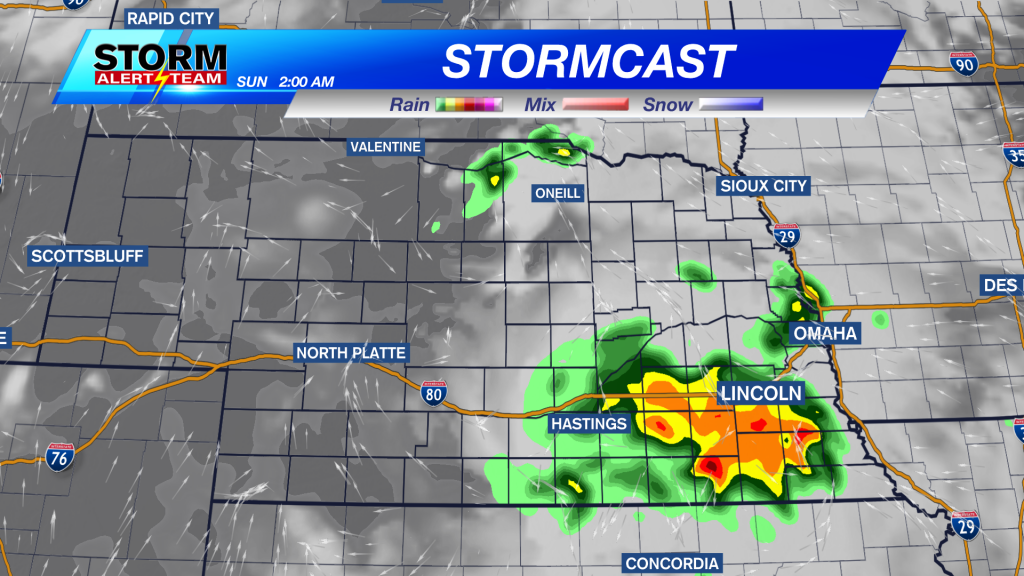 These storms should depart the Lincoln area by early tomorrow morning. We’re mostly clear to partly cloudy for your Sunday. An isolated afternoon shower is possible, but we’re otherwise dry. Highs will be in the upper 80s to around 90 for Lincoln. 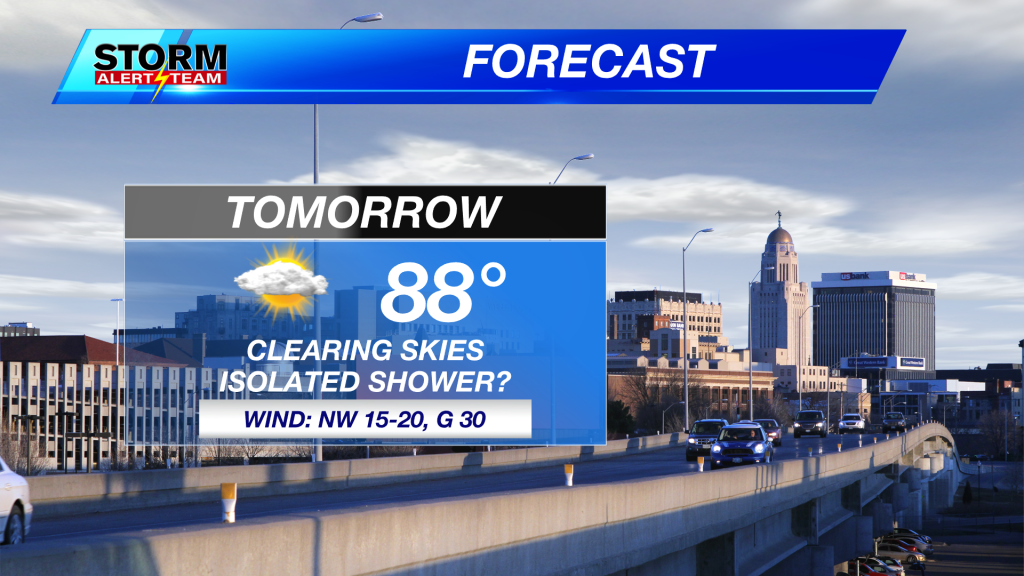 A cold front will swing through Sunday evening, which will result in a significant drop in temperatures for Monday. Highs on Monday may not make it out of the 70s! The cool-down is short-lived however…we’re back into the 90s by the middle of next week!

I’ll be watching these storms throughout the evening and into the overnight hours. We’ll continue to provide updates on-air and on social media…

We’ve always seen Kansas City as having the perfect ratio of city-to-simplicity—and we’re glad others are finally seeing that too. A recent CNBC Make It article reported an Icelandair analysis naming … END_OF_DOCUMENT_TOKEN_TO_BE_REPLACED

After lockdown, when bars and restaurants around the city began to reopen, Lexi St. John wanted to get out and do things. “I wanted to find all the new places that were opening. I had friends that … END_OF_DOCUMENT_TOKEN_TO_BE_REPLACED

For a small-town barbecue pit, there are three possible paths. First, you can aim to become a destination, drawing comers from all over. Second, you can convince loyal customers to eat brisket or … END_OF_DOCUMENT_TOKEN_TO_BE_REPLACED