All eyes are on the potential for strong and severe thunderstorms later this evening and through early Saturday morning.  The Storm Prediction Center has already issued a Tornado Watch for portions of central Nebraska.  The watch is in effect until 10 p.m. Friday night.  I would not be surprised if additional watches are issued later.

A stalled front draped over southeast/central Nebraska will keep slowly moving south Friday night and Saturday morning.  Along, and just north, of the front thunderstorms will develop Friday evening.  The storms are expected to move east, then turn to the southeast overnight reaching the Nebraska/Kansas state line after daybreak Saturday. 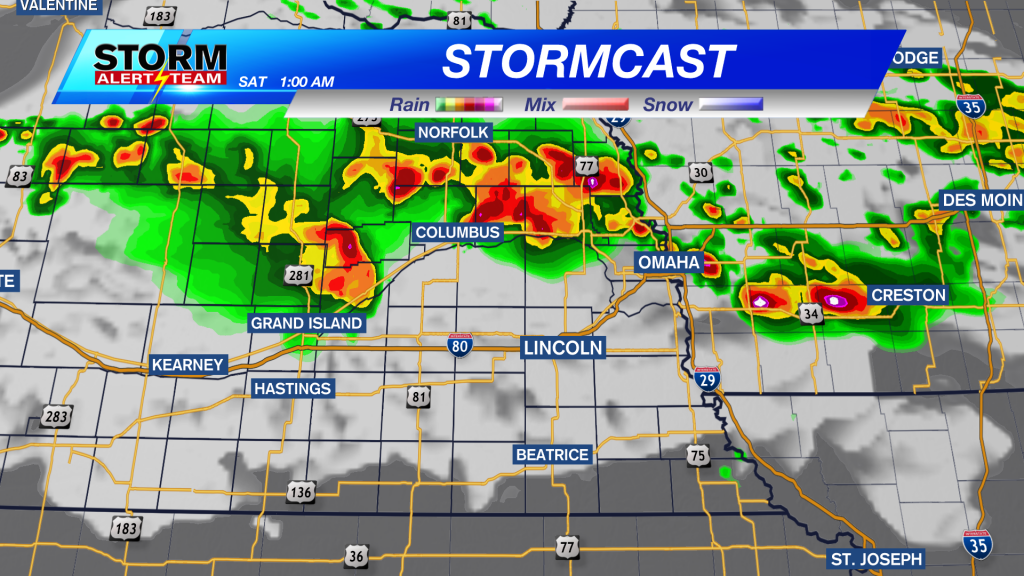 Some of the storms will have the potential of producing heavy rain and damaging winds.  Large hail is a possibility through sunset and an isolated tornado can not be ruled out, especially through 10 p.m. Friday.

The severe weather threat should quickly diminish after 2 a.m. to 3 a.m. Saturday morning. 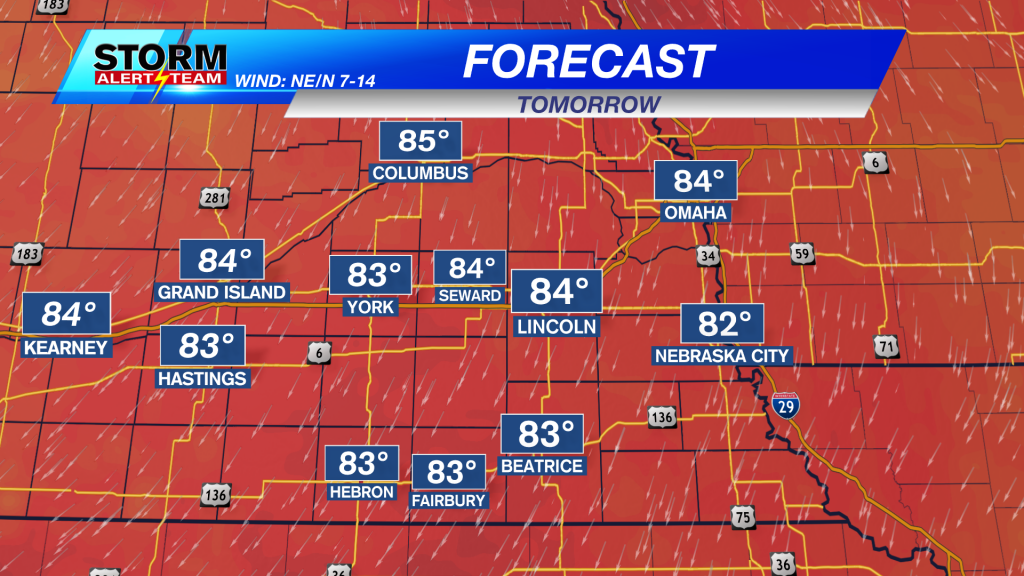 Showers will remain possible for a few hours Saturday morning. Skies should begin to brighten by afternoon. You should also notice the humidity beginning to decrease, especially by late afternoon/evening. Highs will be in the lower to middle 80°s.

Photo by Caleb Condit and Rebecca Norden It’s Valentine’s Day month, but fancy chocolate deserves to be enjoyed year-round. We visited chocolatiers around the … END_OF_DOCUMENT_TOKEN_TO_BE_REPLACED

Posted on December 1, 2022 Overland Park now has more access to information about its Police Department than ever, thanks to a library of online transparency-focused … END_OF_DOCUMENT_TOKEN_TO_BE_REPLACED

The annual Beard Awards semifinalists nominations were just released and Kansas City’s food and drink scene has something to celebrate. The KC area has seven semifinalists by our count, including two … END_OF_DOCUMENT_TOKEN_TO_BE_REPLACED

As we look ahead to 2023, let’s take time to reflect on 2022, another busy year in our community. Here are just a few highlights of the many programs, events and services the City provided this … END_OF_DOCUMENT_TOKEN_TO_BE_REPLACED