If you got out ahead of the deteriorating road conditions, there was plenty of fun to be had Monday morning

ST. LOUIS — Despite the efforts of road crews, road conditions deteriorated Monday as light snow fell most of the day.

In Dogtown, a City Parks truck could be seen clearing the parking lot at Turtle Park. City road crews were at work in Forest Park, Monday morning. The St. Louis Streets Department normally clears main arterials, first – streets like Kingshighway, Grand and Natural Bridge. Then they tackle secondary streets, which include busy residentials.

If you got out ahead of the deteriorating road conditions, there was plenty of fun to be had Monday morning. Slick conditions were not a problem on Art Hill in Forest Park. The new snow on top of the old snow made for some great sledding.

Alan Ebert was there with his twin sons.

“Yeah, this is great,” said Ebert. “It’s really nice for the toboggans and for slick bottoms. I didn’t think there would be enough snow, but this is working out great.”

A man could be seen shoveling light snow off the sidewalk of an apartment building across the street from Turtle Park. He resorted to a shovel after determining a snowblower wasn’t getting the job done.

Dogtown resident Victoria Rosado is accustomed to this because she is from Chicago. Rosado was clearing the snow and ice off her car so she could go run some errands.

“I’m going to the pharmacy,” she said. “It’s two-point-six miles, a nine-minute drive when it’s dry.”

At 4 p.m. Monday afternoon, traffic on I-64 west of Jefferson moved at a slower pace, than usual. Some snowpack remained in the middle of the roadway. 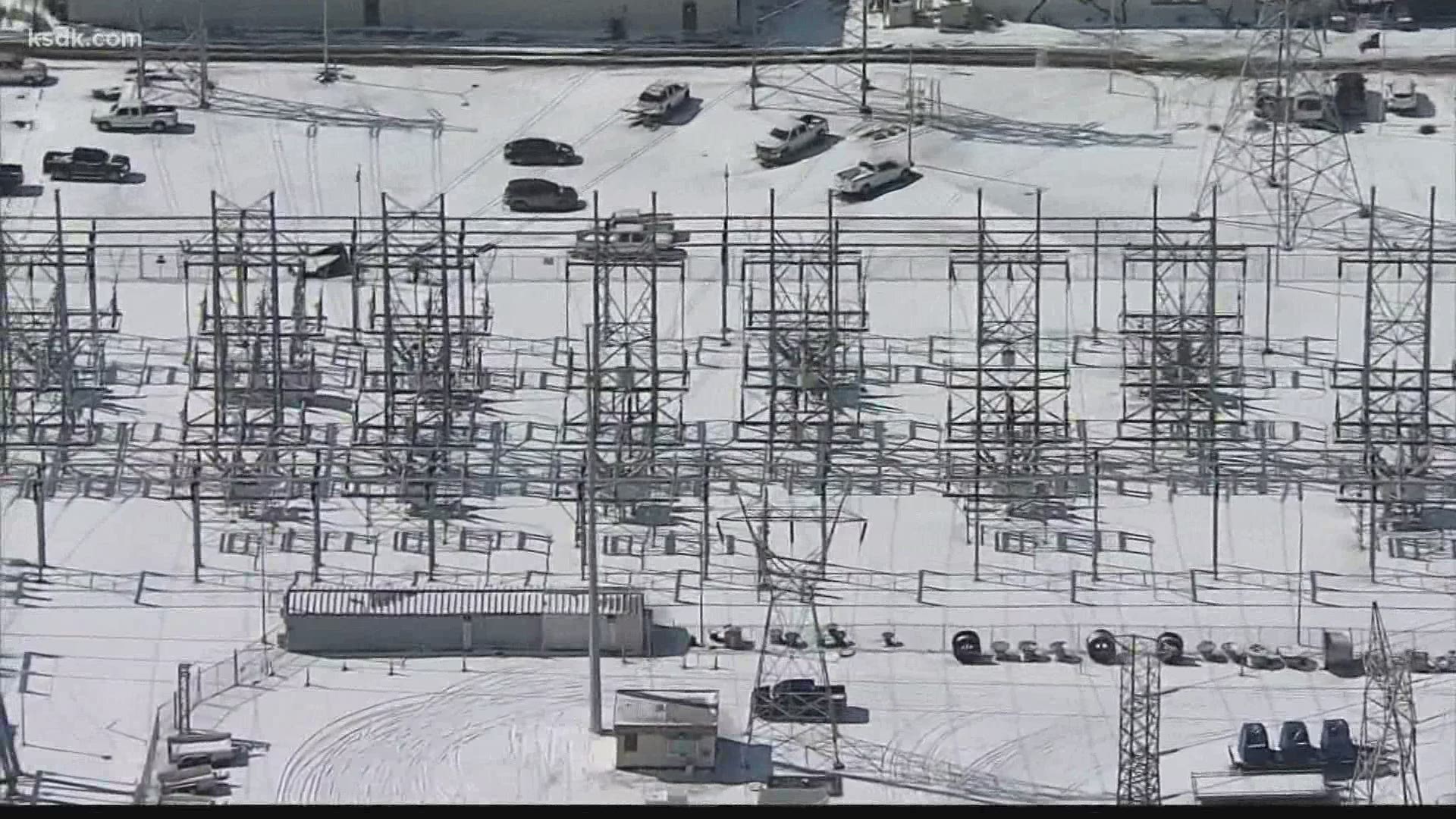 {{featured_button_text}} Pat Leach has owned Leach Camper Sales of Lincoln since the 1970s. He said his long-standing relationship with manufacturers, including Keystone and … END_OF_DOCUMENT_TOKEN_TO_BE_REPLACED

{{featured_button_text}} The Scarlet Hotel will be owned, operated and managed privately. The property will include a full-service restaurant, coffee shop, sandwich shop, fitness … END_OF_DOCUMENT_TOKEN_TO_BE_REPLACED