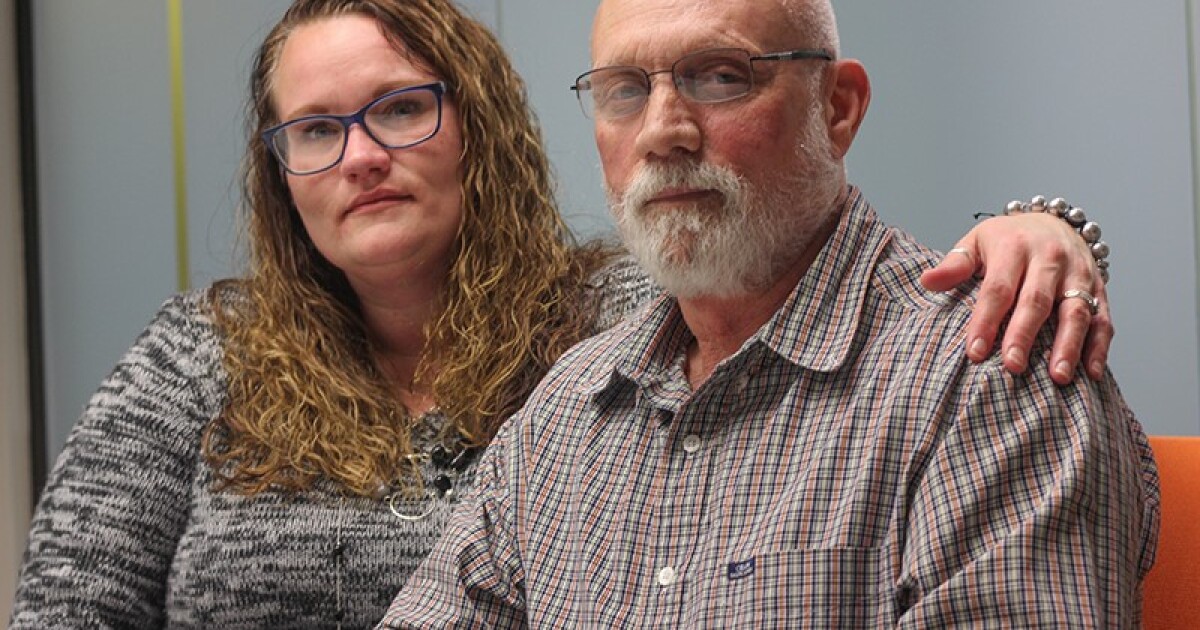 A new report from the Riverfront Times puts the disparity in stark contrast: While Missouri inmates on average spend less than four years in prison, some of the state’s nonviolent drug offenders are still serving decades-long, no-parole terms.

The state statute that put them in prison for so long in the first place was repealed four years ago, making such harsh sentences a thing of the past for new offenders. But since the 2017 repeal of that law wasn’t retroactive, that change doesn’t help hundreds of others.

“As of February 2020, data provided by the Missouri Department of Corrections shows 233 drug offenders serving no-parole sentences in state prisons,” the RFT’s Danny Wicentowski writes in his latest feature for the alt-weekly. “The details of these cases range widely across substance and quantity, from homemade meth labs stashed in duffel bags to a few grams of crack to pounds of cocaine.”

In several cases, Governor Mike Parson has stepped in over the past year to commute an individual offender’s sentence. The stories of these men are at the center of Wicentowski’s piece.

On Thursday’s St. Louis on the Air, Wicentowski joined host Sarah Fenske for a closer look at his report. The conversation included state Rep. Cheri Toalson Reisch, a Republican from Hallsville.

As Wicentowski reported, Reisch is sponsoring legislation in Jefferson City that could give more than half of those sentenced under the “prior and persistent drug offender” classification a chance at parole. Reisch said she was inspired to act after hearing the story of Dimetrious Woods, who served 10 years before being released from prison, only to face a potential return through no fault of his own. Due in part to her advocacy, Woods saw his sentence commuted by the governor last spring.

Reisch shared that she believes Parson is taking a more systematic approach to those still in prison due to the now-repealed classification: “They are continuing to look at cases on an individual basis to see who has done well and who would be maybe a good fit [for release].”

Reisch acknowledged that Parson has been quiet about his attempts to help those affected by the statute.

“He is a former sheriff, career law enforcement, he is a law-and-order kind of guy, and there are repercussions for breaking laws. But he has a human side too, and about redemption,” she said. “So maybe he’s just not making a big fanfare of it. I can’t speak for the governor, but I think this is a great start, and we’re heading in the right direction.”

The conversation also included comments from both Woods and Jason Norman, whose sentence was commuted by Parson in December.

“St. Louis on the Air” brings you the stories of St. Louis and the people who live, work and create in our region. The show is hosted by Sarah Fenske and produced by Alex Heuer, Emily Woodbury, Evie Hemphill and Lara Hamdan. The audio engineer is Aaron Doerr.

After coming to MLS with sky-high expectations, the 2020 season ended in disappointment for Alan Pulido and Sporting Kansas City.It wasn't that Pulido played poorly. When he was on the field, the … END_OF_DOCUMENT_TOKEN_TO_BE_REPLACED