We’ve had a couple of really nice days.  Today, temperatures made it only to the upper 70°s to lower 80°s.  That was after a morning where temperatures dropped to the low 50°s in many locales.  Lincoln dropped to 55° – the coolest it has been on this day in twelve years.

Clear skies tonight and relatively low humidity will allow temperatures to drop back to the 50°s by Tuesday morning.

Expect mainly sunny skies around the region Tuesday.  However, the sky may not appear completely blue thanks to another day of smoke in the sky from western wildfires.  It will likely make for a hazy day throughout southeast Nebraska. 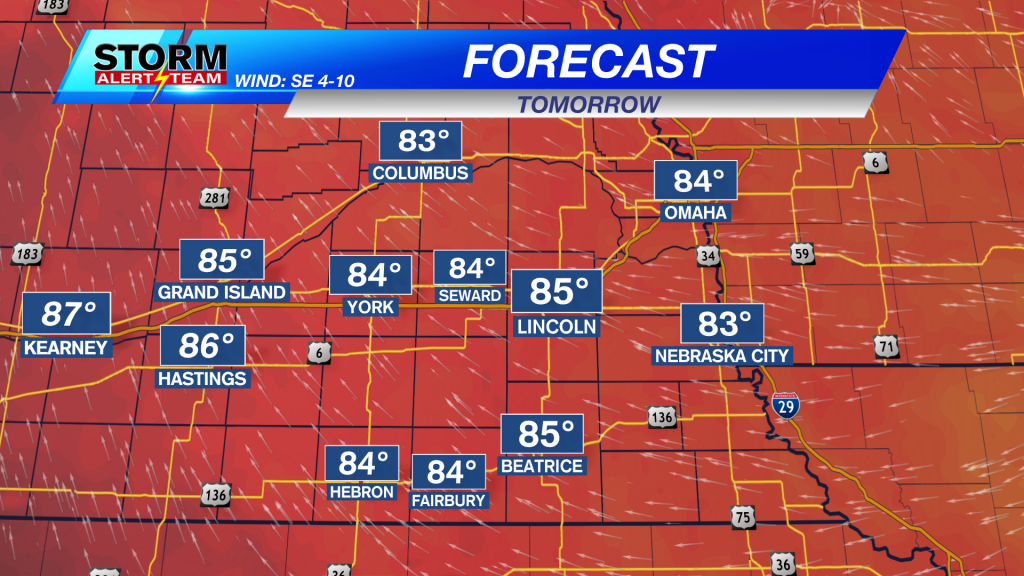 Temperatures will climb a bit higher Tuesday as compared to Monday.  Highs will be in the lower to middle 80°s.

A gradual warm-up in temperatures will happen this week.  Climbing back to the upper 80°s Wednesday and Thursday, then back to the lower 90°s Friday.  Even higher temperatures are expected for the weekend – highs in the middle to upper 90°s. At this distance it also looks like there will be a chance for scattered showers and thunderstorms Saturday. 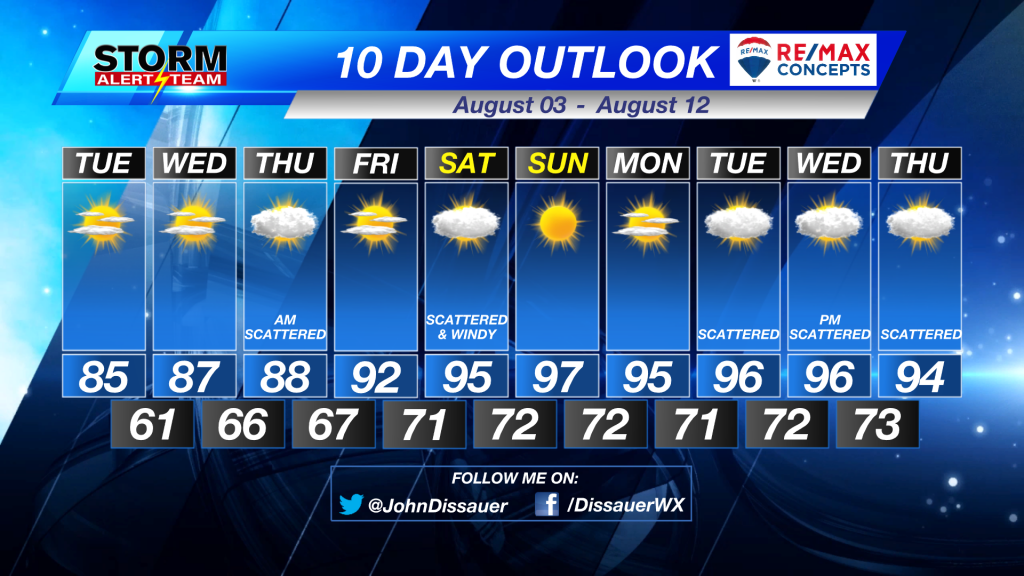 This year’s Halloween weekend is packed with events in Kansas City, from paranormal investigations to a disco night at one of the city’s swankiest nightspots. Here are our seven favorite Halloween … END_OF_DOCUMENT_TOKEN_TO_BE_REPLACED

Strang Hall, the food hall in Overland Park, is expanding to the Lightwell building in downtown Kansas City.  Menlo Food Labs, Strang Hall’s parent company, announced today that they will be … END_OF_DOCUMENT_TOKEN_TO_BE_REPLACED

Kansas City has long been a city of artists, but the last year and a half of pandemic living led to more people than ever making things like kiln-fired porcelain earrings, custom … END_OF_DOCUMENT_TOKEN_TO_BE_REPLACED