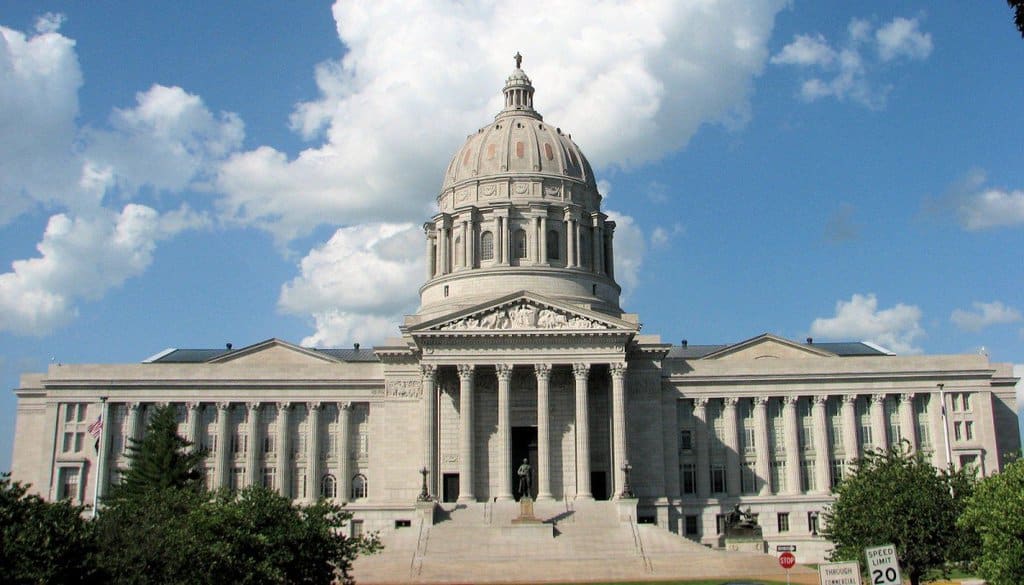 JEFFERSON CITY – A bill in the Missouri General Assembly that would provide the highest legal protection for Missouri churches against frivolous, COVID-related lawsuits is working its way toward possible passage.

Senate Bill 51 (SB 51) will raise the standard in which churches can be sued to one of “intentionality,” a much higher standard than “recklessness” or “negligence,” which were in earlier versions.

“The rule without SB 51 is that you might lose if you ‘mistakenly’ fail to comply with mandates and harm someone. ‘That’s negligence,’” said Jonathan Whitehead, a Kansas City attorney who specializes in First Amendment issues and serves as legal counsel for the Missouri Baptist Convention (MBC). “So, the new rule makes it harder to sue a church and win, because mistakes by members, visitors and third parties aren’t enough.

“I’m not aware of any church getting sued for any kind of ‘exposure’ case, whether intentional or negligent. It’s near impossible to prove a particular exposure caused a particular case of COVID, unless the church confesses. And if they did sue a church for intentional misconduct, Missouri’s Religious Freedom Restoration Act would be a stronger protection against mandates than anything we could get put in this bill,” Whitehead said.

The “intentionality” standard requires a plaintiff to prove that a church “intentionally” gave them COVID, a standard most observers say is nearly impossible to prove. The original bill did not include “intentionality,” a move Don Hinkle, Pathway Editor and public policy advisor for the MBC, criticized as an attack on the Church. “The amendment that makes “intentionality” the standard improves the bill substantially and therefore, the MBC will not oppose its passage,” he said, adding that it would have been preferable to give churches immunity but that did not seem politically viable. He said that the convention has not spoken to the business aspects of the bill and urged business owners to contact their representative with questions or concerns.

At one point during Senate debate on the measure, some senators demanded that churches erect signs warning people about contracting COVID. Hinkle voiced opposition to the move. “The state has no authority to dictate any message of the Church of Jesus Christ,” he said. “The Church takes its messaging orders from God alone. A church may volunteer to do so, but the state cannot force it, according to the Missouri and United States Constitutions.” Missouri churches have widely supported Gov. Mike Parson’s call for precautions during the COVID pandemic, Hinkle noted.

If SB 51 passes a final vote in the Senate, it will then go to the House. Protection from frivolous COVID-related lawsuits against businesses and health care workers is a priority with Parson. If passed, he is expected to sign the bill into law.

{{featured_button_text}} Corabelle Kennedy (left) and Journy Wilkes-Davis dance during a rehearsal for "The Nutcracker" on Thursday at the Lied Center for Performing Arts. … END_OF_DOCUMENT_TOKEN_TO_BE_REPLACED

{{featured_button_text}} Creighton athletic director Bruce Rasmussen announced in a statement Thursday night that he suspended coach Greg McDermott, who compared his program to a plantation in a … END_OF_DOCUMENT_TOKEN_TO_BE_REPLACED