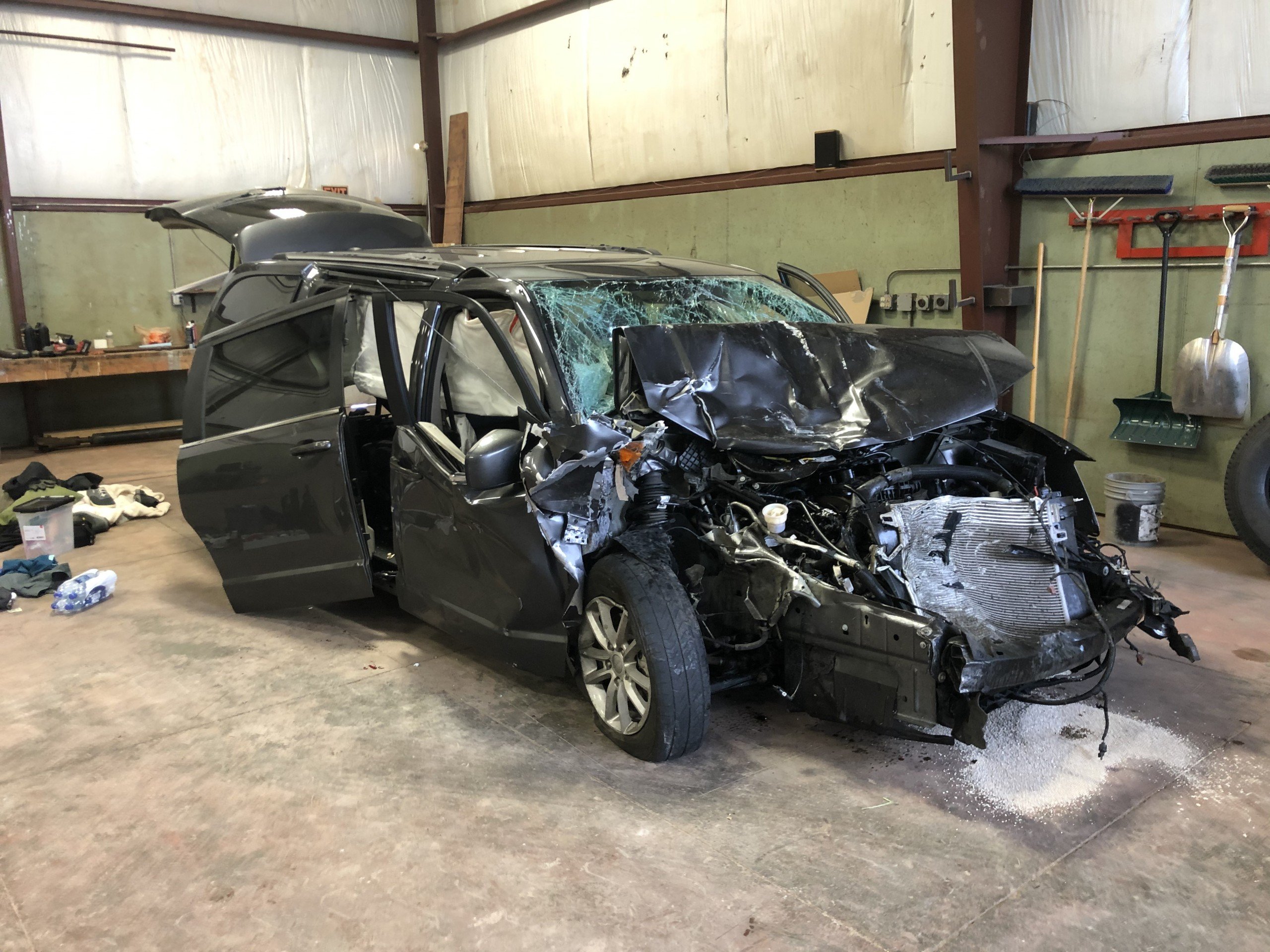 LINCOLN,  Neb. (KLKN) — Authorities say a bus of Lincoln students was struck by a minivan driven by a former law enforcement officer who was found to be in possession of more than half a million dollars of suspected drug money.

They say the sole occupant of the minivan crashed into a bus that was transporting members of the Pius X High School girl’s soccer team to a match in North Platte.

SCSO says the minivan driver, a 62-year-old man from California, is a former law enforcement officer.

Authorities say the man had $570,000 in suspected drug money.

The bus driver, who is not a Pius employee, was taken to Bryan West in Lincoln. All Pius students involved are safe and were not injured, Principal Tom Korta told Channel 8 Eyewitness News.

Kansas City Restaurant Week is entering its final stretch, with special menus available this weekend and then gone for a year. Restaurant Week deals are, as always, great: For $15, $35 or $45, … END_OF_DOCUMENT_TOKEN_TO_BE_REPLACED

Photo by Strangelabz LLC Since 2019, keyboardist Vincent Orsolini and drummer Tyree Johnson have led the local jazz fusion band Everyday Strangers. They are among a group of … END_OF_DOCUMENT_TOKEN_TO_BE_REPLACED

Our story with the most engagement since our last issue—and, indeed, for all of 2021—was the war of words between Crossroads cocktail spot SoT and Patrick Mahomes’ controversial kid brother. The … END_OF_DOCUMENT_TOKEN_TO_BE_REPLACED

Chiefs-Bills Both KC and Buffalo dominated their opponents in the first round of the playoffs, blowing out Pittsburgh and New England respectively. Now, the top two young quarterbacks in the … END_OF_DOCUMENT_TOKEN_TO_BE_REPLACED

Jared Wolfe’s original plan was to call his barbecue pit Lone Wolfe. That, he quickly came to feel, would be living a lie. “I didn’t feel like it was a good fit, to be honest,” he says. “I … END_OF_DOCUMENT_TOKEN_TO_BE_REPLACED