A few showers and storms were able to develop in and around Lincoln Saturday afternoon. These storms will fall apart Saturday evening as we lose the heating of the day.

Stormcast shows the potential for a few showers and thunderstorms in the southwest corner of the state late Saturday evening. These may affect some of our western counties – such as Chase and Perkins counties – but will not survive as they head east.

Stormcast is also showing the potential for a cluster of storms firing up in the central part of the state early Sunday morning. Whoever sees this activity will be the winner in terms of rainfall on Sunday. The axis of heaviest rainfall is difficult to exactly pinpoint right now, but most computer model guidance is placing these storms west of Lincoln. Communities closer to Broken Bow and the Tri-Cities may benefit from this rainfall. 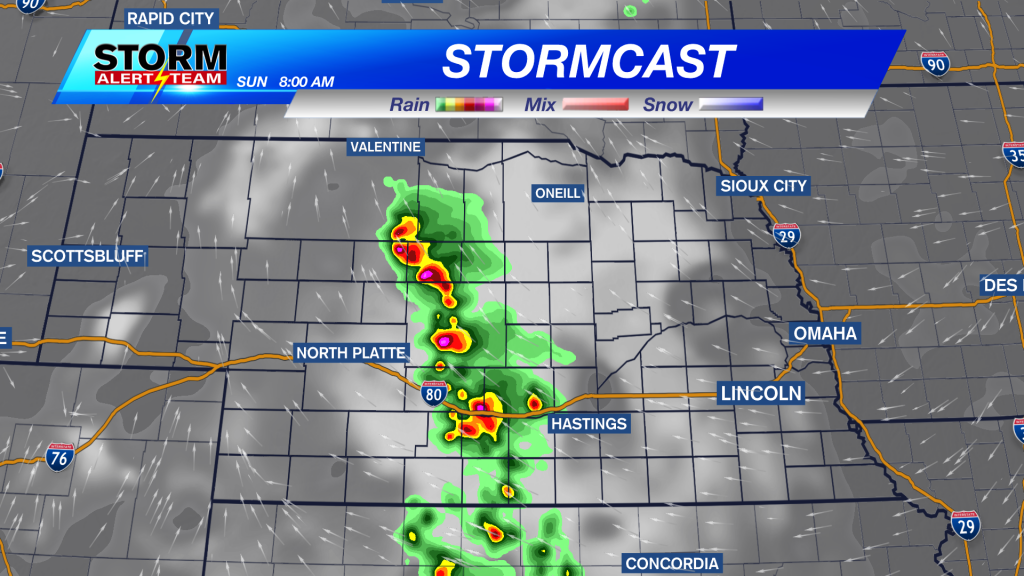 We’ll keep the chance for an isolated to scattered storm for Lincoln on Sunday, but the afternoon looks dry for most in the southeast corner of the state. Highs will still be cooler than average, near 84°.

Long-term computer model guidance is trending drier and much warmer as we head into next week. Temperatures will return to the 90s once again, with heat indices – or the “feels like” temperature – approaching, perhaps exceeding, 100° by the end of the workweek!

Kansas City has long loved local lager. The vacant Imperial Brewery Co. building looming ominously over I-35, just south of downtown Kansas City, is proof. Built in 1902, at its zenith the six-story … END_OF_DOCUMENT_TOKEN_TO_BE_REPLACED