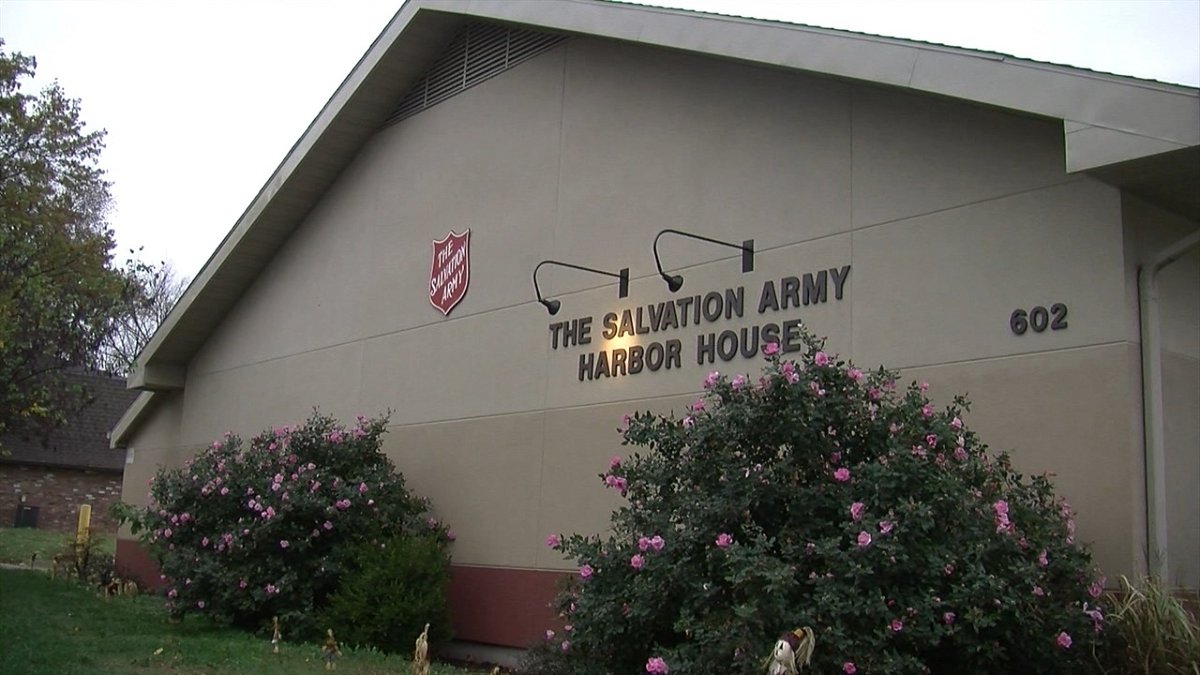 Lori Benson, Regional Director of Community Relations of the Midland Salvation Army, said there’s been a significant increase in guests at the shelter since the low temperatures began.

Benson said the shelters in both Columbia and Jefferson City are both near capacity, but her major concern is the Jefferson City location. She says the Salvation Army is the only overnight warming center offered in Jefferson City.

“I know that Jefferson City has a few day shelters warming centers that individuals can go to stay warm, but at night the Salvation Army is the only overnight shelter in the Jefferson City area so when we get full it really does create problems and our shelter staff is calling around and trying to see can we put these individuals someplace to get them off the streets,” said Benson.

This year due to COVID-19 operations at the shelter are a lot different. The shelter has had to limit the number of beds allowed within their facilities for social distancing. Benson says staff usually would let anyone who needed a place to stay come in, but now they’re having to turn people away at a particular capacity.

“In the past, it wouldn’t have mattered we would’ve let everybody in but with the COVID and the climate that we’re in right now and restrictions we have to be very careful in how we do that,”, said Benson.

Columbia has opened up more overnight warming centers for those in need during the winter weather event. The Wabash Bus Station has opened to serve as an overnight warming center. Steve Hollis with the Columbia/Boone County Public Health and Human Services Department says the bus station will remain open as a warming site throughout the weekend and possibly continue into the week. Hollis says the city wants to ensure no one is left in the brutal temperatures.

“Essentially we just try to keep folks from freezing to death on the streets.”, said Hollis.

The city is providing masks and hand sanitizers to guests staying overnight and is requiring social distancing. Hollis says on average about 5 to 13 people are using the warming center each night. The city tries to encourage guests to stay at local shelters that provide food and a warm bed.

“We work really closely with homeless service providers to encourage people to get into the regular shelters mainly this time of year Room at the Inn and Salvation Army Harbor House.”, said Hollis.

Local shelters and warming centers are preparing for more people as temperatures enter below 0 over the weekend.

Tyson Foods is facing new legal challenges in court, but the company is making headway in attempting to move wrongful-death cases tied to the pandemic from state court to federal court. (Photo … END_OF_DOCUMENT_TOKEN_TO_BE_REPLACED