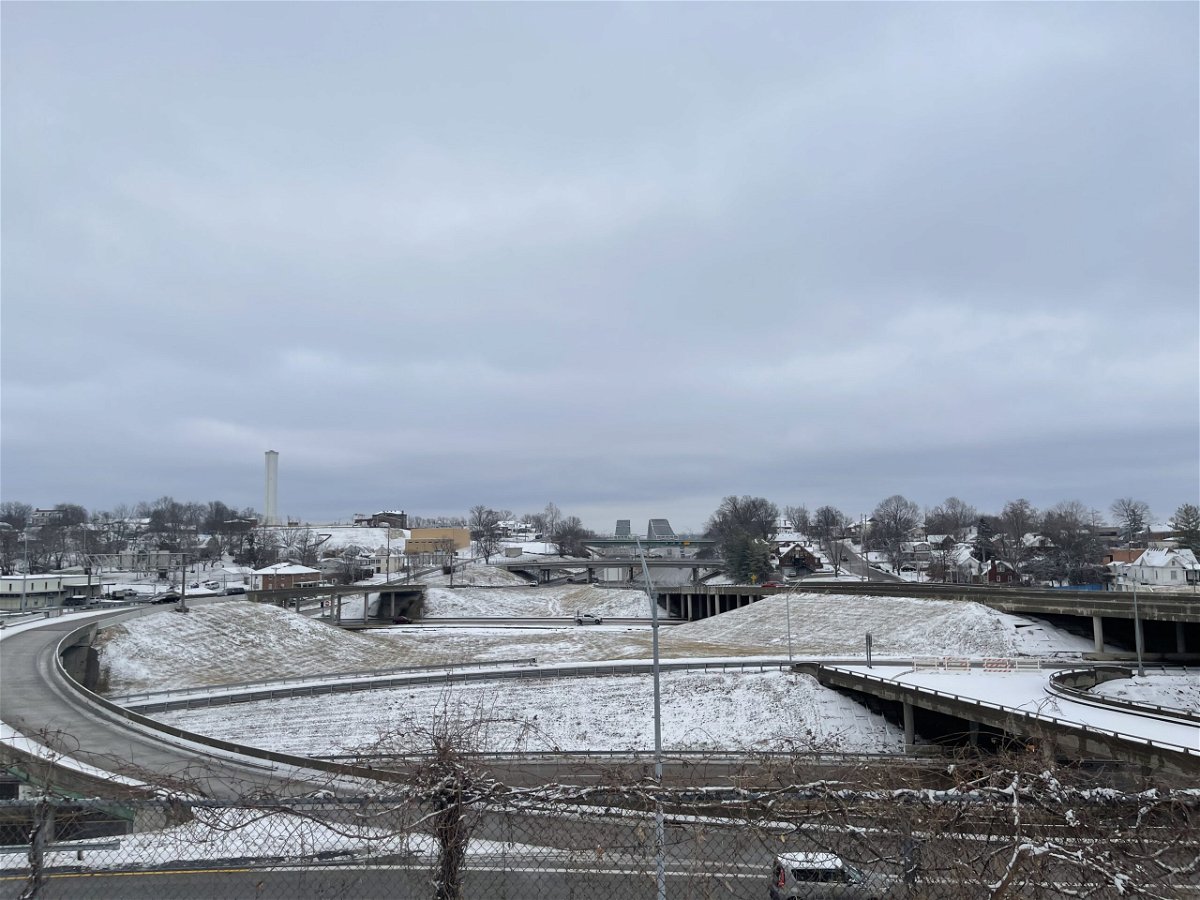 Plow crews have been working around the clock in Mid-Missouri in anticipation of snowfall Wednesday morning.

“We have all of our trucks out treating everything,” said Jason Shaffer, MoDOT Central District Maintenance Engineer.

Shaffer said this morning as snow fell on the area, crews were continuing to treat the roads.

Shaffer said at 3:30 p.m. today that they have a good handle on things as of now and crews will continue to monitor the roads into the evening hours as temperatures drop.

As snowfall ended in Mid-Missouri as of 12:30 p.m., snowplows are still passing over the roads.

Smith said crews were out in advance of the heaviest accumulation, which came down during the peak morning commute. However, he said the snow was accumulating faster than the chemicals would take to be effective.

Smith said at 3:00 p.m. that roads are mostly cleared and will continue to be monitored with the possibility of refreeze as temperatures drop.

As of 12:00 p.m., the MoDOT Traveler Information Map had the roads surrounding Jefferson City listed as mostly clear and some were partially covered. It’s un upgrade from the morning hours when all of the major roadways were listed as covered.

As of 4:00 p.m., that map has updated listings for the roads surrounding Jefferson City to clear and some mostly clear.

Shaffer advises travelers to continue to check on that map throughout the day and keep a safe distance away from plow trucks on the roads.

Jefferson City school’s still continued to do in-person learning today despite the weather.

Jefferson City Superintendent, Larry Linthacum, said they were aware of the snow intensity this morning, but everyone made it to the school safely.

Linthacum said that some slick spots were reporting this morning by bus drivers, and the district will continue to monitor the roads with the possibility of refreeze.

Check back for more updates throughout the day. Watch ABC 17 News at 5 and 6 p.m. for details.