Sunday featured temperatures back into the 90s. While it was warm, at least the humidity stayed away…at least for some of us. In eastern Nebraska, including Lincoln, dew point temperatures were on the lower side for Sunday. The same can’t be said in the western half of the state. There, dew points rose into the 60s making the air slightly more uncomfortable. 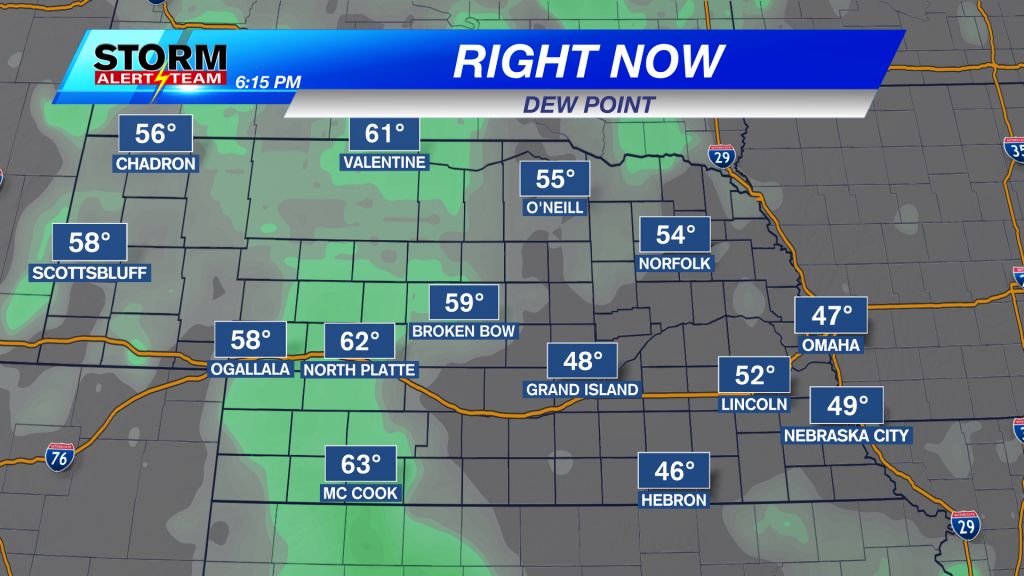 We know that thunderstorms thrive off of heat AND moisture. All of Nebraska had the heat, but only the western portions of the state had the heat AND humidity. This will make western Nebraska a prime region for thunderstorm development Sunday night. Places like Grant, Imperial, McCook, and North Platte may see this rain on Sunday night. Locations farther to the east probably won’t see a drop of rain, including Lincoln.

Stormcast shows storms developing in the Nebraska Panhandle Sunday evening, eventually drifting off towards southwest Nebraska. These storms will be moving into our far western counties sometime around or after sunset…so with the loss of the heating of the day, these storms should weaken as they approach. 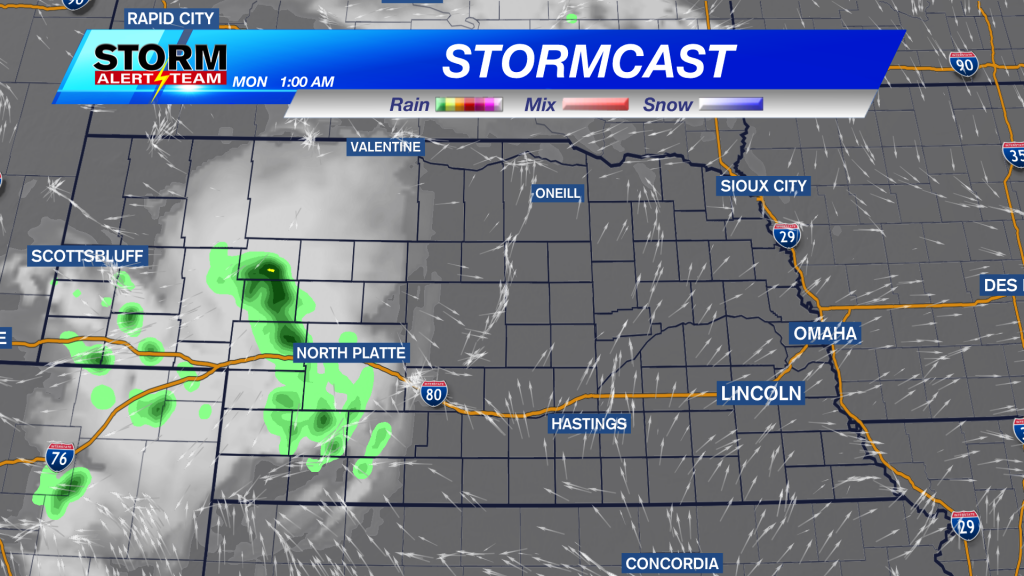 This is welcome news in terms of severe weather. The severe weather theat is VERY low where storms are possible tonight.  Aside from a few scattered storms west of the Tri-Cities, everyone else will be dry tonight (including Lincoln). Lows will be near 63° for Lincoln. 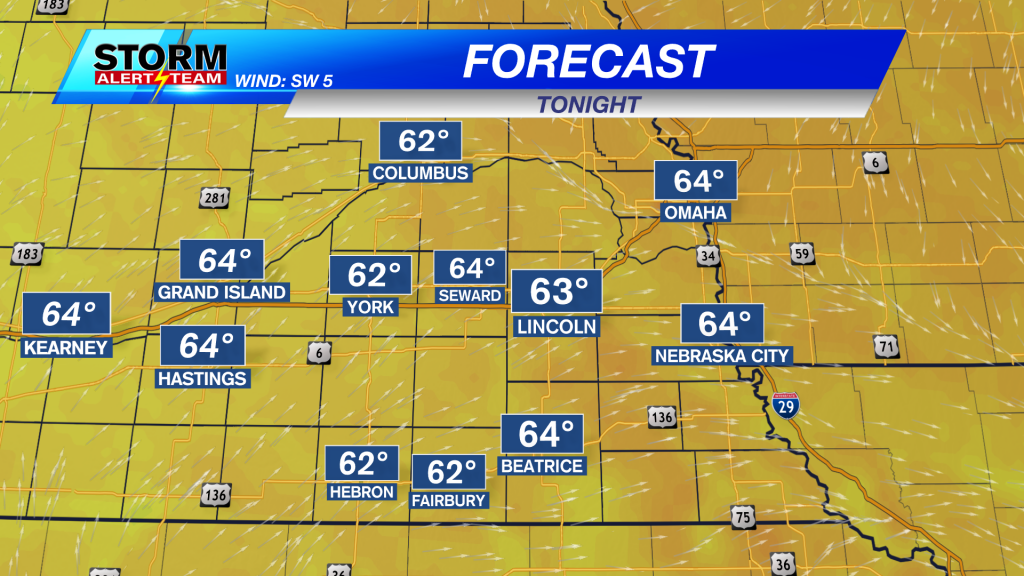 Monday looks mostly clear to partly cloudy with highs in the mid-90s. An isolated shower or storm cannot be ruled out. 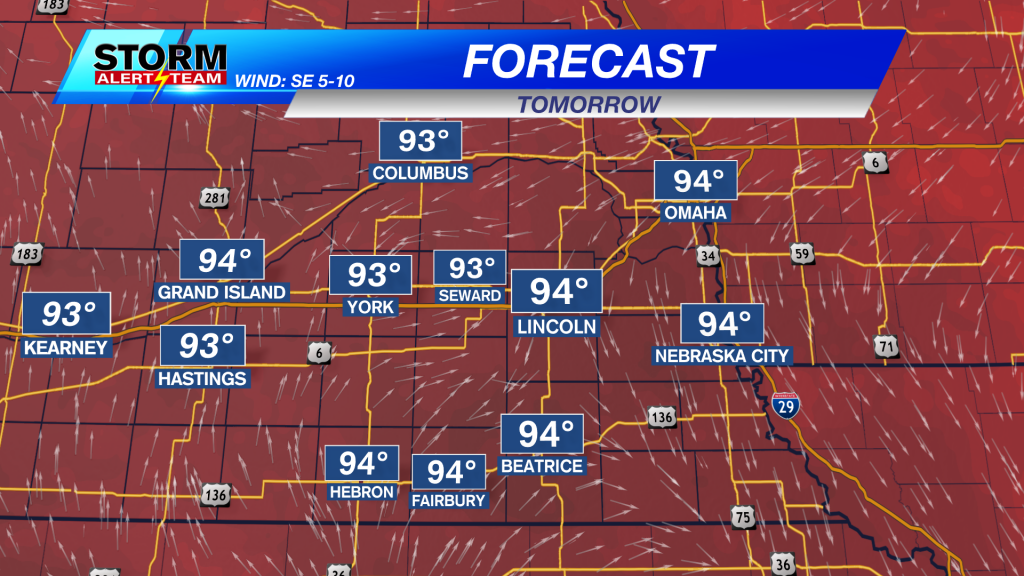 The hot stretch of weather will continue through Thursday, where highs may approach 100°. Thursday night into Friday morning looks to be our next best shot at seeing rain. Temperatures will be a bit cooler behind that system, highs in the upper 80s to around 90° for Friday.

Kansas City has long loved local lager. The vacant Imperial Brewery Co. building looming ominously over I-35, just south of downtown Kansas City, is proof. Built in 1902, at its zenith the six-story … END_OF_DOCUMENT_TOKEN_TO_BE_REPLACED