Wednesday morning started off on a soggy note for many. More rain is in the forecast for Wednesday afternoon.

Stormcast keeps some scattered showers in southeast Nebraska for the mid-late afternoon hours. You also might hear a rumble of thunder through the late afternoon, but this activity shouldn’t be severe.

By 6-7PM, we’ll see some storms firing along a frontal boundary stretched over southeast Nebraska. The exact placement of this boundary – and hence the initial placement of the storms as they develop – is tricky to determine.

Nevertheless, we do have good confidence that there will be storms in the vicinity of southeast Nebraska. I think we’ll be tracking storms in our area on Wednesday evening. Stormcast depicts the storms developing along the frontal boundary by 7PM Wednesday. 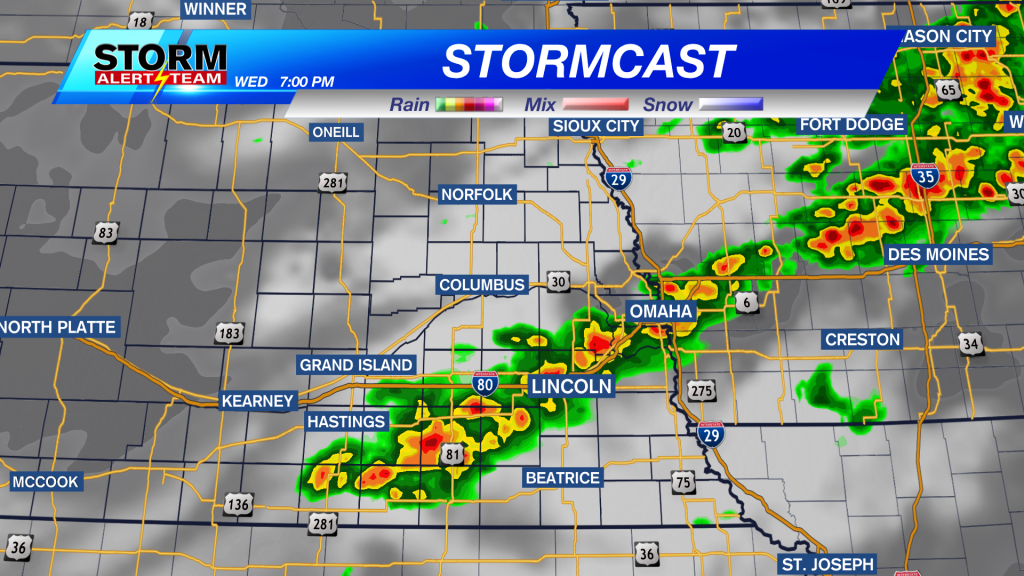 There is a small chance that one of these storms will be strong to severe. The Storm Prediction Center has placed portions of southeast Nebraska under a slight risk for severe weather. 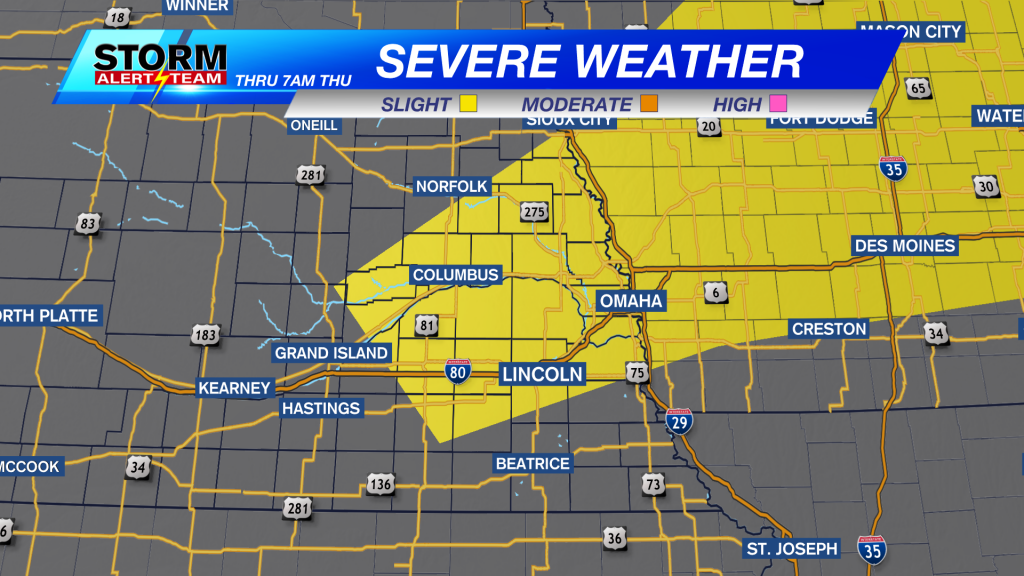 While we may see a severe thunderstorm warning or two, I think that most storms will be your old-fashioned thunderstorm. Any storms that do become severe may feature damaging straight-line winds and small hail.

Storms should stick around into the overnight hours, but any severe weather threat will wane after sunset.

Chief Meteorologist John Dissauer will have updates at 5, 6, and 10pm on Channel 8 News.

Kansas City has long loved local lager. The vacant Imperial Brewery Co. building looming ominously over I-35, just south of downtown Kansas City, is proof. Built in 1902, at its zenith the six-story … END_OF_DOCUMENT_TOKEN_TO_BE_REPLACED