The rain was late to arrive in Lincoln today. Grand Island and Kearney saw upwards of half an inch of rain this morning…not so much closer to Lincoln! The upper-level disturbance that caused the rainfall weakened this morning, slowing its progression and allowing for more breaks in the coverage. 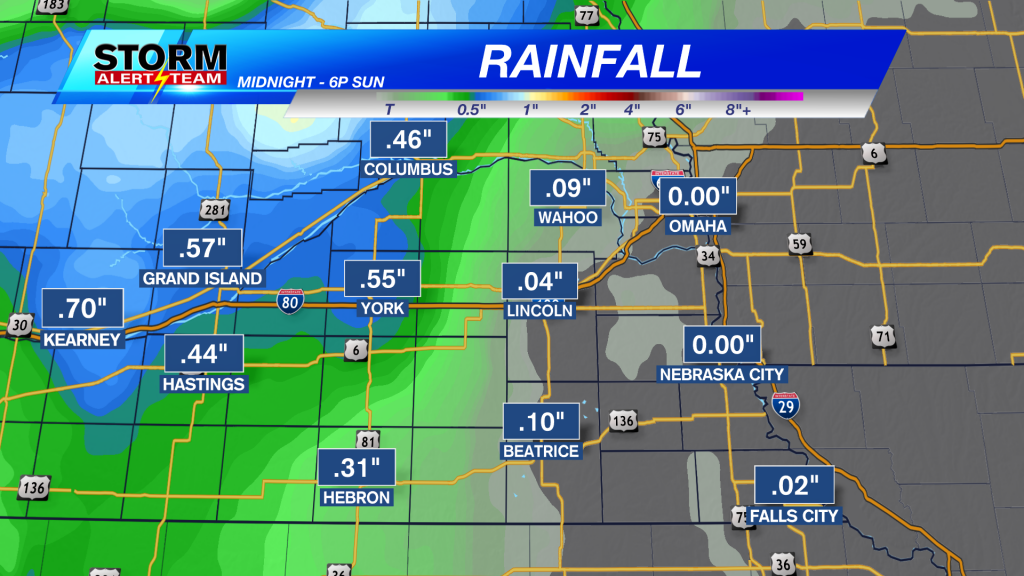 Our attention now turns to the Memorial Day forecast. Rain is possible and models have been back and forth on where they want to take Monday’s storm system. There is good confidence that most of the rain will fall south of Lincoln. Rain totals could be much higher along our southern row of counties. 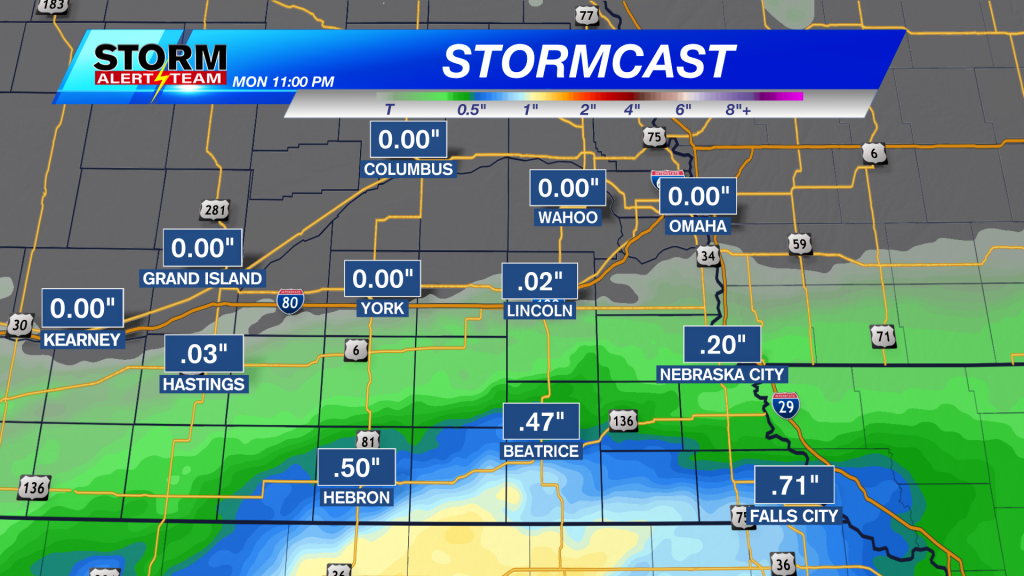 Forecasting exact rainfall totals can be a bit dicey as a 10-mile shift of the track of the storm system will also result in a 10-mile shift in the total rainfall. For Lincoln, I’d plan on a couple of showers in the mid-morning to early afternoon hours just in case. South of Lincoln, the morning and early afternoon may be a bit more on the soggy side. Farther north, there may not be any rain at all. 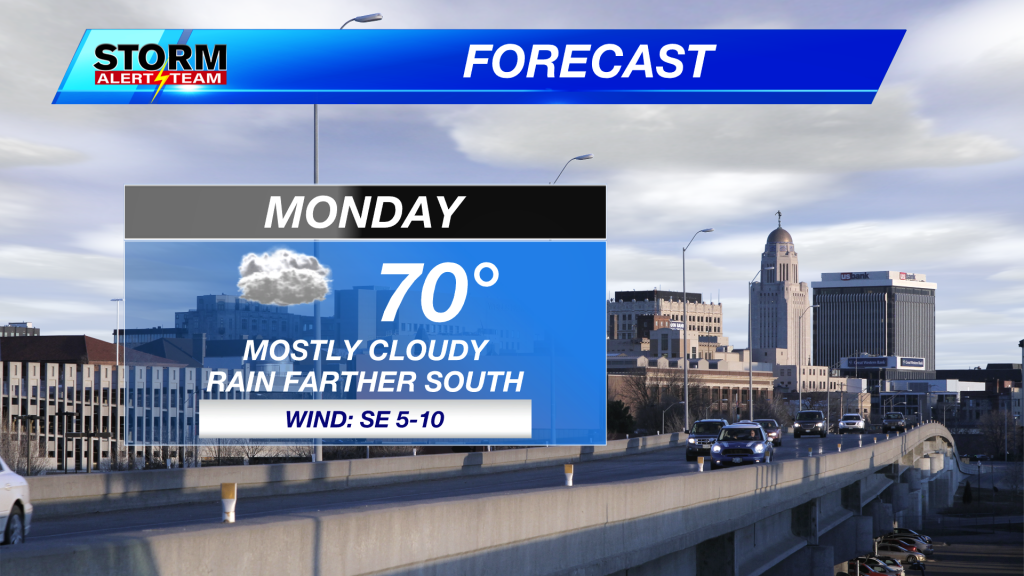 Either way, any rain that does fall appears to exit by the late afternoon and evening hours. We’ll keep highs in the upper 60s to around 70 for Memorial Day. After Monday, temperatures will slowly climb back into the 80s by the end of the week.

Kansas City has long loved local lager. The vacant Imperial Brewery Co. building looming ominously over I-35, just south of downtown Kansas City, is proof. Built in 1902, at its zenith the six-story … END_OF_DOCUMENT_TOKEN_TO_BE_REPLACED