ST. LOUIS — Police are searching for the people who shot a 12-year-old boy Sunday in St. Louis.

The shooting happened shortly after 7 p.m. in the 3100 block of Keokuk Street in the Dutchtown neighborhood. Police said two boys, ages 11 and 12, were riding their bikes when they noticed four men circling them in a white car. The car eventually stopped, and the passenger got out and started firing at them.

The 12-year-old was struck in the lower back and knee and grazed in the calf. He was rushed to a local hospital for treatment. Police did not have an update on his condition but said that his vitals were stable.

The other boy wasn’t hurt.

The St. Louis Metropolitan Police Department released photos Monday of two of the suspects and a white Nissan Versa. 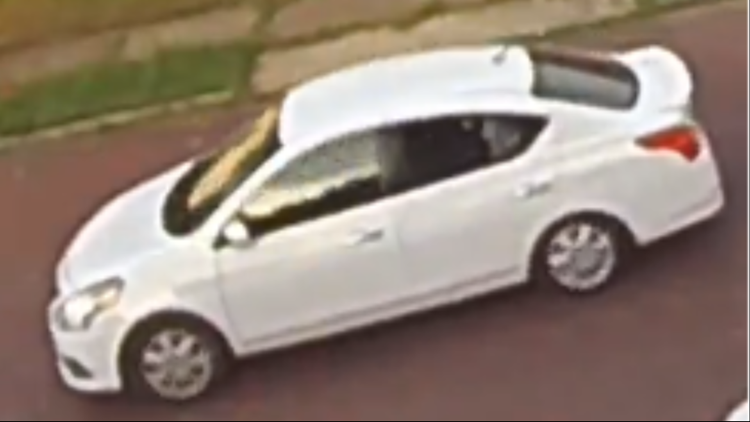 The boy is at least the 63rd child 17 or younger injured or killed by gunfire in St. Louis in 2021, according to 5 On Your Side data.

If you have been a victim of a crime or know someone who has been, 5 On Your Side has compiled a list of resources.

Better Family Life is a nonprofit community development organization working to “stabilize inner-city neighborhoods.” One aspect of its mission is a gun violence de-escalation program.

Life Outside of Violence “helps those harmed by stabbing, gunshot or assault receive the treatment, support and resources they need to find alternatives to end the cycle of violence.”

The Urban League of Metropolitan St. Louis has an anti-crime program called “Safety Net for Youth Initiative,” which is a joint partnership between and Saint Louis Public Schools to provide services to at-risk youth.

Cure Violence is an international organization that has recently launched in a handful of St. Louis neighborhoods. Violence interrupters are trained to deescalate violent situations within their own communities. To learn more, visit https://cvg.org/

Posted on May 25, 2022 Overview is the City’s quarterly newsletter for residents. It includes news, things to see and do in Overland Park, valuable information for neighborhoods … END_OF_DOCUMENT_TOKEN_TO_BE_REPLACED

Photography by Kayla Masisak It’s an odd piece of art in an odd spot. But this kitschy, eye-catching stagecoach placed just perfectly in an oblong oval median in Independence has a … END_OF_DOCUMENT_TOKEN_TO_BE_REPLACED