Skies became overcast Tuesday afternoon, but even with the added cloud cover temperatures found their way back to the 90°s for some.  Lincoln reached 90° for the 23rd day this year.  The city is six days ahead of the 30-year normal to date.

Clouds will remain in place overnight as a warm front begins to lift through the region.  Because of that, temperatures will not fall as much as they have the last two mornings.  Lows will be in the upper 60°s to lower 70°s Wednesday morning. 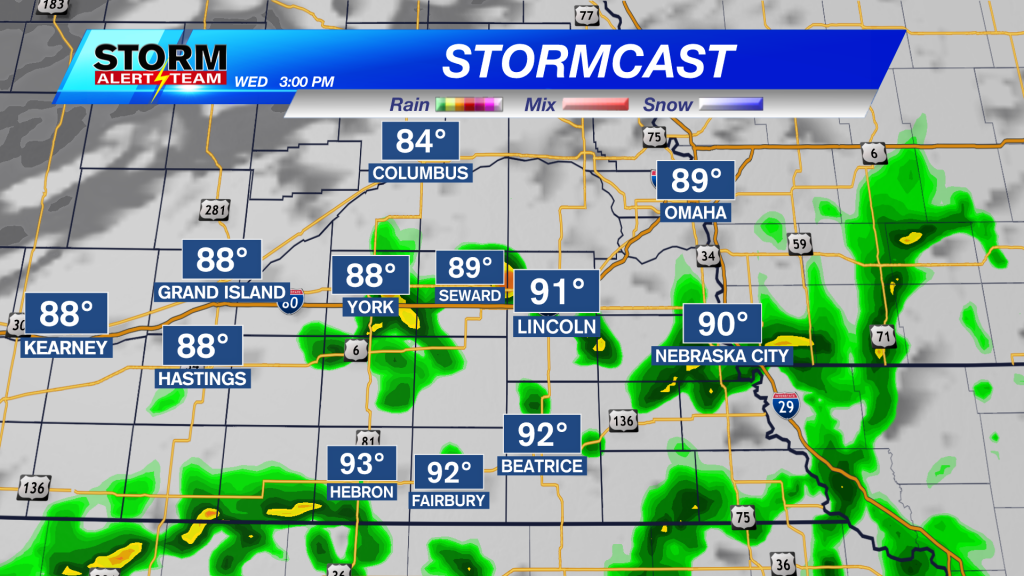 Showers and thunderstorms will continue to move through the area Wednesday morning before becoming widely scattered by afternoon. 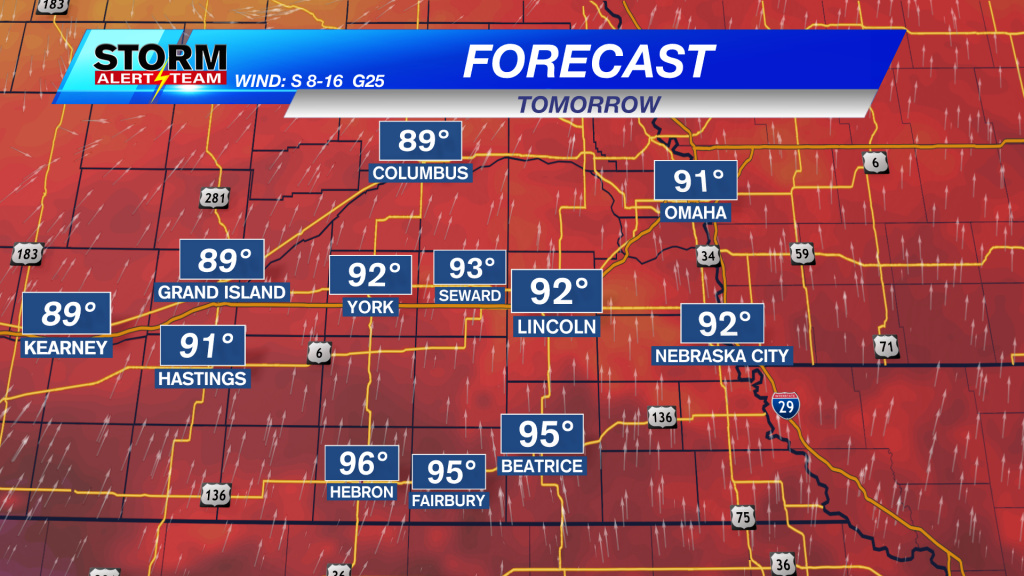 Temperatures will be seasonal with highs in the upper 80°s to lower 90°s.  It will also be breezy with winds gusting to 25 mph out of the south.

The chance for rain increases again Wednesday evening through early Thursday morning as a cold front slides through southeast Nebraska.

February is short but sweet. This month, we share our picks for the city’s best bonbons and a lot of other unique sweets that are baked, dipped and drizzled to perfection. By Dawnya Bartsch, Martin … END_OF_DOCUMENT_TOKEN_TO_BE_REPLACED

Photo by Caleb Condit and Rebecca Norden It’s Valentine’s Day month, but fancy chocolate deserves to be enjoyed year-round. We visited chocolatiers around the … END_OF_DOCUMENT_TOKEN_TO_BE_REPLACED

Posted on December 1, 2022 Overland Park now has more access to information about its Police Department than ever, thanks to a library of online transparency-focused … END_OF_DOCUMENT_TOKEN_TO_BE_REPLACED

The annual Beard Awards semifinalists nominations were just released and Kansas City’s food and drink scene has something to celebrate. The KC area has seven semifinalists by our count, including two … END_OF_DOCUMENT_TOKEN_TO_BE_REPLACED