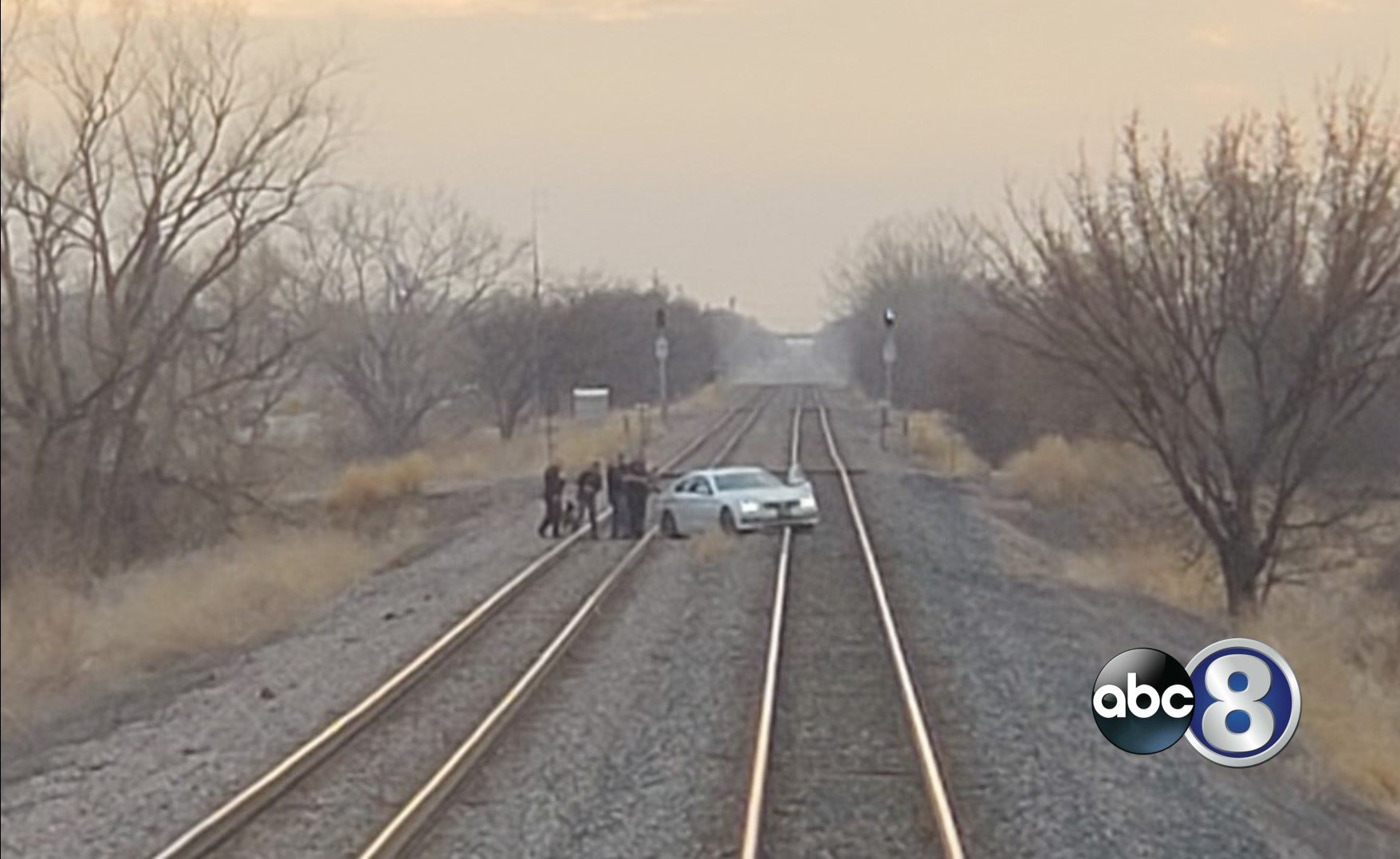 Interview with an eyewitness.

Our injured Officer is stable. Suspect is in custody after @NEStatePatrol pursuit.

OPD confirms that the suspect is in custody following a high-speed chase down I-80, which ended near the Waverly exit.

The Omaha scene appears to have moved closer to Lincoln.

Unconfirmed scanner reports say the Nebraska State Patrol engaged in a high-speed chase with what could be the suspect’s vehicle traveling westbound on I-80, allegedly reaching speeds of 140 mph. The pursuit came to an end near the Waverly exit.

Channel 8 Eyewitness News Reporter Allie Snow is on the scene now. We’ll bring you updates as new details are released.

NSP is in pursuit of the suspect vehicle. I-80 WB at Mile Marker 442. ABLE-1 and NSP Aviation enroute.

According to Omaha Police Chief Todd Schmaderer, three officers responded to JCPenny on a shoplifting call Friday afternoon. At some point during the call as a struggle ensued, leading one officer to be shot.

The officer has been transported to the University of Nebraska Medicine (UNMC) and is in critical condition.

At this time, Schmaderer could only say the suspect appears to be a Black male and is currently at large.

The Omaha Police Chief Todd Schmaderer has confirmed that one officer has been shot after responding to a shoplifting call at JCPenny.

The officer has since been taken to UNMC in critical condition.

“Right now we do have a suspect at large,” said Schmaderer.

Westroads Mall is being evacuated after a ‘help an officer’ call was heard. @Arianna_TV is on the scene and reports that Omaha Police Chief Todd Schmaderer has arrived at the scene and there are multiple agencies responding. pic.twitter.com/kEWclmqe3S

Just after 4 p.m. Friday, officers with the Omaha Police Department (OPD) could be heard calling for backup at Westroads Mall, 10000 California ST, over the scanners. A large police presence is currently in the area.

Help an Officer: Westroads Mall. 10000 California St.
Officer advising he is down and has been shot.

Multiple shots had been fired and a taser was used during a confrontation, according to unconfirmed scanner reports.

This is a developing story and we’ll keep you updated as new information is released.

Prayers for blue. #OPD via @OPDSgtShade

YOKOHAMA, Japan (AP) — Baseball's world governing body ran out of baseballs during the Americas qualifying tournament, causing teams to switch to a different model.“We used the WBSC balls, which are … END_OF_DOCUMENT_TOKEN_TO_BE_REPLACED

Excessive Heat Warnings and Heat Advisories are widespread across the Plains across the Mississippi Valley and into the Southeast as high temperatures climb into the 90s and 100s.  The heat and … END_OF_DOCUMENT_TOKEN_TO_BE_REPLACED

ST. LOUIS (KMOV.com) -- St. Louis City's jail saw yet another uprising, but unlike the ones earlier this year, this one remained within the walls of the Justice Center.Video obtained by News 4 shows … END_OF_DOCUMENT_TOKEN_TO_BE_REPLACED

(Iowa City, IA) -- The Iowa Board of Regents has approved tuition increases starting this fall. Tuition was frozen last year during the coronavirus pandemic, but a loss of state funding brought on the … END_OF_DOCUMENT_TOKEN_TO_BE_REPLACED