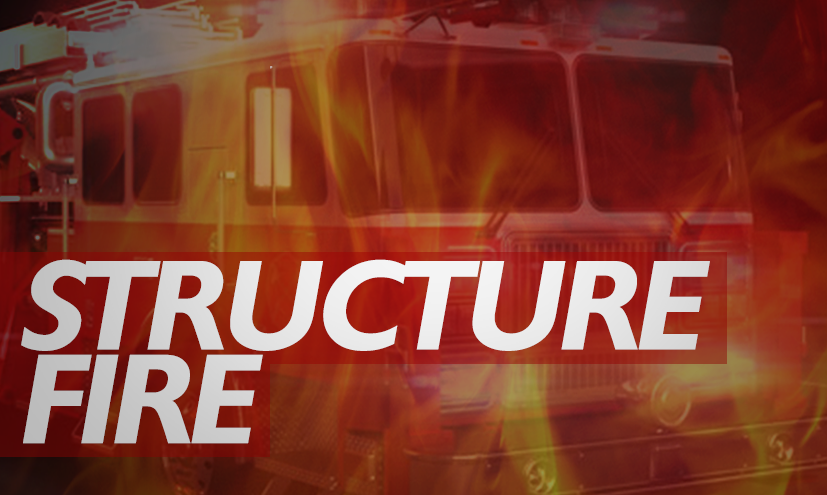 JEFFERSON CITY- The Jefferson City Fire Department responded to a report of a structure fire in the 600 block of Beck Street around 2 a.m. Tuesday.

The occupants were at home at the time of the fire and were awakened by the smell of smoke. The occupants escaped un-harmed.

Fire crews arrived and entered the residence and extinguished a fire in the attic of the building.

The fire was under control within 20 minutes and firefighters remained on the scene for 4 hours to complete operations.

The home sustained fire damage to the roof and a significant portion of the first floor was damaged by smoke and fire.

Two birds and a cat were rescued from the building and were turned over to Jefferson City Animal Rescue.

The cause of the fire is still under investigation.

{{featured_button_text}} Corabelle Kennedy (left) and Journy Wilkes-Davis dance during a rehearsal for "The Nutcracker" on Thursday at the Lied Center for Performing Arts. … END_OF_DOCUMENT_TOKEN_TO_BE_REPLACED

{{featured_button_text}} Creighton athletic director Bruce Rasmussen announced in a statement Thursday night that he suspended coach Greg McDermott, who compared his program to a plantation in a … END_OF_DOCUMENT_TOKEN_TO_BE_REPLACED