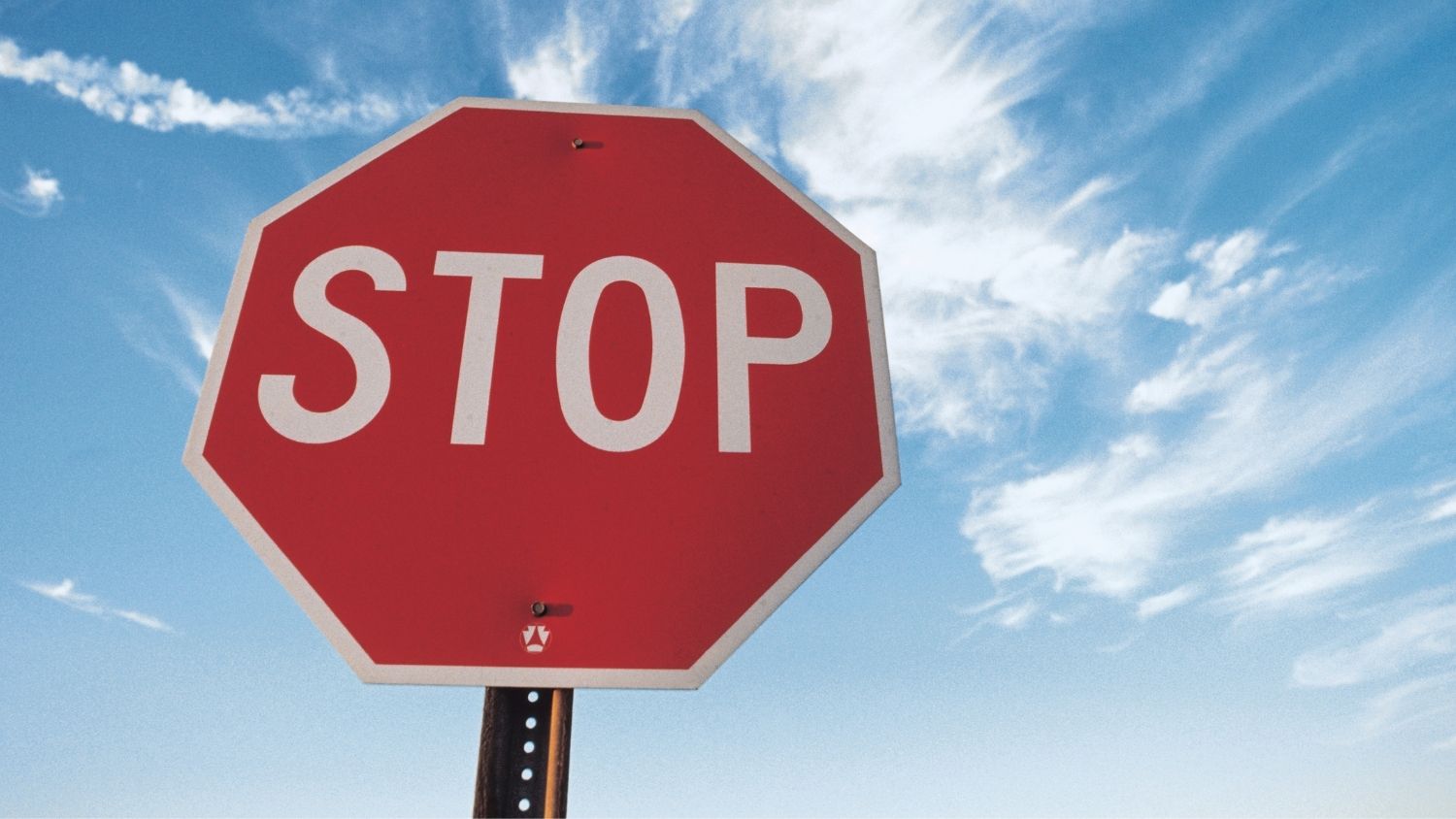 The City of Overland Park will install four new high-profile stop signs at 91st and Glenwood, where a traffic signal was removed late last year.

Traffic signals that were nearing the end of their expected lifespan at 91st and Glenwood and 91st and Lamar were deactivated in 2020 because traffic volumes at those intersections no longer met nationally-recognized and approved  criteria for a signalized intersection.

The City also added flashing red lights to the stop signs, and flashing yellow lights to the warning signs in each direction to prepare drivers on Glenwood for the upcoming stop.

After the removal of the signals, City staff continued to evaluate traffic volumes and safety data for this intersection.

Since the signals were removed, there have been 10 crashes at the intersection, caused by a variety of issues from an ice patch on the street to a student driver. There were eight crashes in the previous three-year period when the traffic signal was in place.

In the interest of public safety and to mitigate the potential for additional crashes at 91st and Glenwood, the City will install new stop signs at the intersection for all four directions.

“We are constantly evaluating intersection safety,” said City Traffic Engineer Brian Shields. “Over two million vehicles have successfully passed through this intersection since the signal was deactivated, not counting the ten drivers that caused crashes. Although circumstances for several crashes can be explained, we’re taking a holistic approach to ensure the safety of all drivers.”

The stop signs will have a series of LED lights around the border of the sign to capture the attention of drivers, especially those travelling on 91st who may have grown accustomed to free flowing east-west traffic at the intersection.

The new stop signs will be solar powered and will blink day and night.

The City expects to install the signs in mid-July and asks all motorists to be aware and obey traffic laws.

February is short but sweet. This month, we share our picks for the city’s best bonbons and a lot of other unique sweets that are baked, dipped and drizzled to perfection. By Dawnya Bartsch, Martin … END_OF_DOCUMENT_TOKEN_TO_BE_REPLACED

Photo by Caleb Condit and Rebecca Norden It’s Valentine’s Day month, but fancy chocolate deserves to be enjoyed year-round. We visited chocolatiers around the … END_OF_DOCUMENT_TOKEN_TO_BE_REPLACED

Posted on December 1, 2022 Overland Park now has more access to information about its Police Department than ever, thanks to a library of online transparency-focused … END_OF_DOCUMENT_TOKEN_TO_BE_REPLACED

The annual Beard Awards semifinalists nominations were just released and Kansas City’s food and drink scene has something to celebrate. The KC area has seven semifinalists by our count, including two … END_OF_DOCUMENT_TOKEN_TO_BE_REPLACED