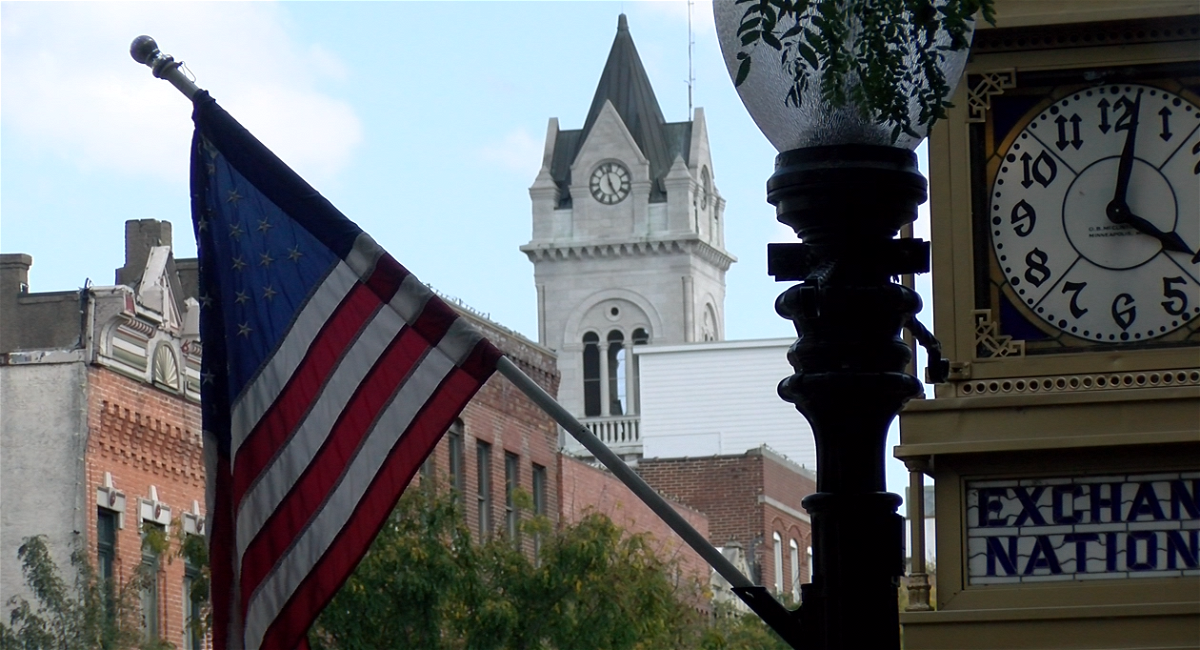 Three candidates have thrown their hats in the ring for an open Jefferson City Council seat.

Candidate filing for the municipal positions closed Tuesday at 5 p.m. The municipal election will be held on April 6.

The final list of candidates included Derrick Spicer, Leonard Steinman and Ryan Estes all running for the 4th Ward seat being vacated by Carlos Graham. The longtime councilman has termed out.

Estes was the last candidate to file turning in the necessary paperwork just hours before filing closed.

Only one candidate has filed to run in the 1st Ward — incumbent councilman David Kemna.

In Ward 2, Edith Vogel and incumbent councilwoman Laura Ward have filed to run.

Two candidates are running to fill an open council seat being vacated by Ken Hussey in the 3rd Ward. Residents Mary Schantz and Scott Spencer have filed. Schantz has served on multiple city commissions and bodies over the years.

Hussey is leaving the city council because the longtime councilman has termed out.

In Ward 5, Alicia Edwards and incumbent Mark Schreiber have formalized their candidacy.

A municipal judge position is also being contested. Scott Evans and Angela Silvey filed for the job.

Gaylin Carver is the only candidate running to be the next Jefferson City Prosecutor.