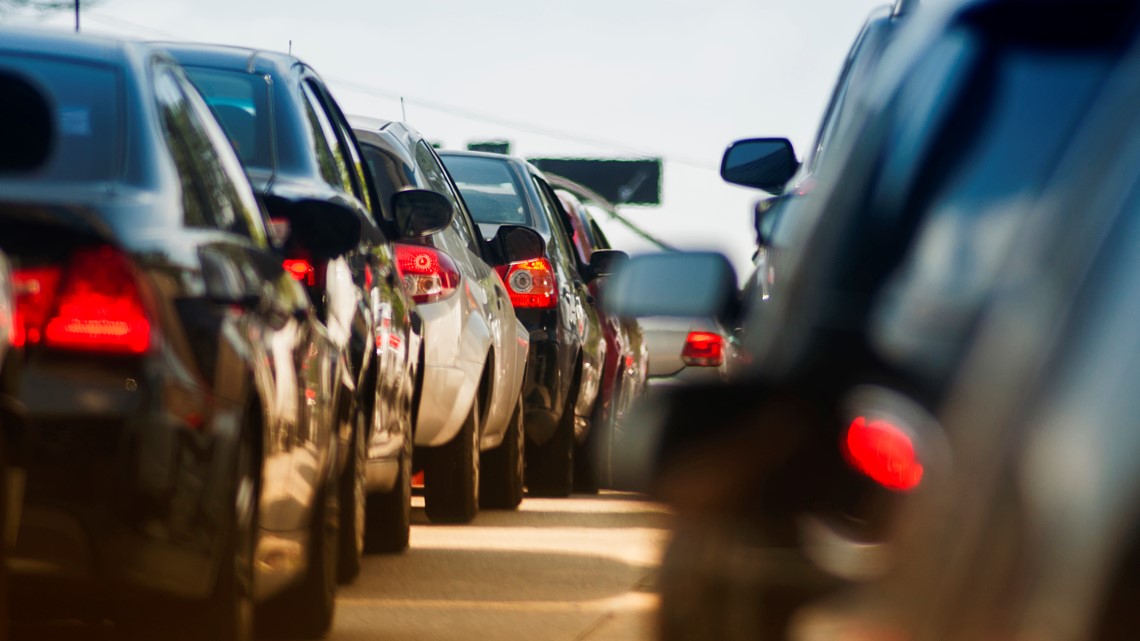 According to the Missouri State Highway Patrol, 989 lives were lost in Missouri traffic crashes in 2020, up from 881 in 2019

JEFFERSON CITY, Mo. — A new Missouri preliminary report revealed a 12% increase in traffic fatalities in 2020 compared to the previous year.

“Nearly every fatal crash that occurs is preventable,” said Missouri State Highway Patrol Public Information and Education Director, Cpt. John Hotz. “Over 90% of these crashes were the result of someone simply making a poor decision, primarily: driving too fast, driving distracted or driving impaired. Many of those killed were not wearing a seat belt.”

Despite traffic volumes in the state being significantly down due to the pandemic, Missouri experienced its largest number of traffic fatalities since 2007.  Last year was also a record for the largest number of pedestrians killed. A total of 126 pedestrians died. There were also notable increases in unbuckled and speed-related fatalities, with both experiencing approximately a 25% increase from the previous year. In 2020, 67% of drivers and passengers killed in car crashes were unbuckled and preliminary numbers indicate 389 people were killed in crashes involving excessive speed or driving too fast for conditions.

“The pandemic reminded us even if a large portion of vehicles are removed from the roadways, poor driving behaviors still have significant and often deadly consequences.” said MoDOT State Highway Safety and Traffic Engineer Nicole Hood. “We continue to work diligently in achieving the ultimate goal – zero traffic fatalities in Missouri. This year, we’re excited to introduce Missouri’s new strategic plan, a tool we hope will help us eventually reach that goal.”

To reduce the number of fatalities in the future, a new strategic highway safety plan has been developed.

A member of an anti-government militia holds a copy of the U.S. Constitution at the Malheur National Wildlife Refuge Headquarters on Jan. 6, 2016 near Burns, Oregon. (Photo by Justin Sullivan/Getty … END_OF_DOCUMENT_TOKEN_TO_BE_REPLACED

Syringes are prepped with the Moderna COVID-19 vaccine before being administered at Richmond Raceway in Richmond, Va., Feb. 2, 2021. (Parker Michels-Boyce/ For the Virginia Mercury) WASHINGTON … END_OF_DOCUMENT_TOKEN_TO_BE_REPLACED