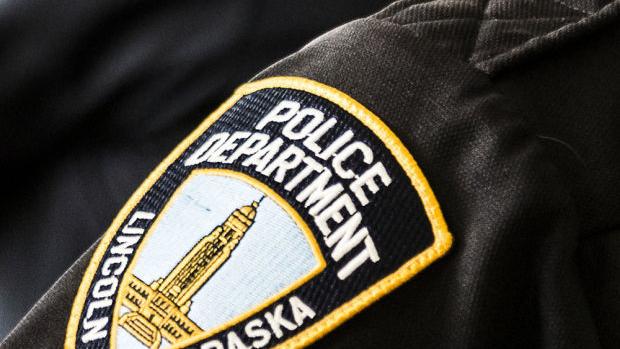 Lincoln Police are investigating the death of a man in his 30s found at a home on North 20th Street.

They say the circumstances surrounding his death are suspicious.

LPD responded to a call Monday at 11:09 a.m. to a house in the 4200 block of North 20th Street, to check the security after a door was left open. The officers found the body of the unidentified man.

Police spent the day investigating the death, while trying to notify next-of-kin.

The investigation is ongoing and residents are warned to expect a law enforcement presence in the area and to assist in investigative efforts.

There is no known threat to the public.