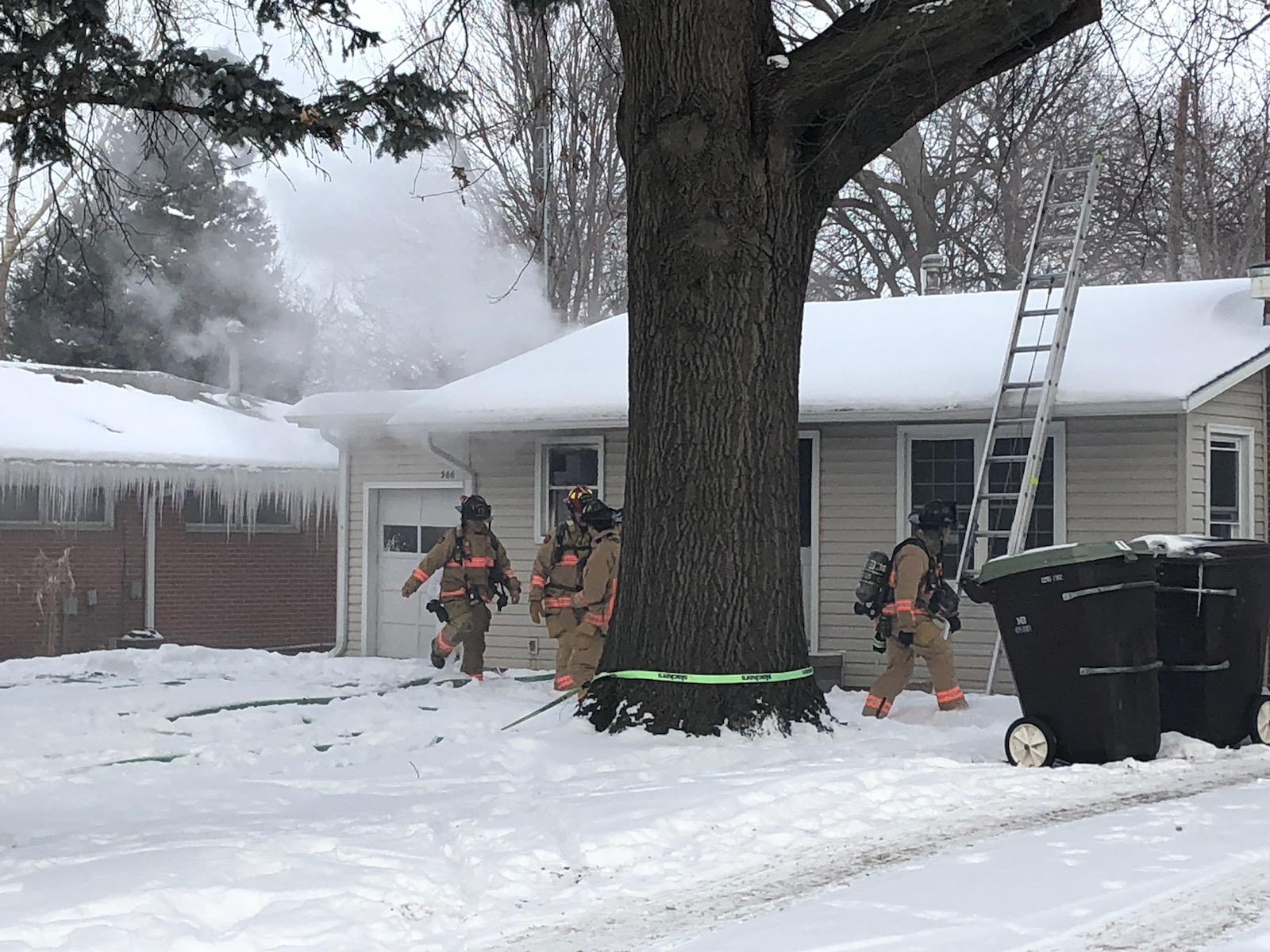 LINCOLN, Neb. (KLKN) — Lincoln Fire & Rescue (LFR) rescued several animals from a house fire, thanks to the help of a neighbor.

LFR responded to 366 S. 46th Street around 4 p.m. Tuesday where smoke could be seen coming from the front of the home.

No one was home at the time, but thankfully a neighbor noticed the smoke and quickly called 911.

LFR had to force entry into the home to rescue several animals from the flames. One dog was supplied oxygen, but all animals are fine now.

The fire was located in the kitchen, Fire Inspector Relford says it was likely a grease fire on the stove. About $30,000 in damages to the home were reported.

Food from the upcoming Westport Korean restaurant Chingu/Photo by Alyssa Broadu Chingu, a new Westport spot from the team behind Sura eats, will combine Korean street food and soju … END_OF_DOCUMENT_TOKEN_TO_BE_REPLACED