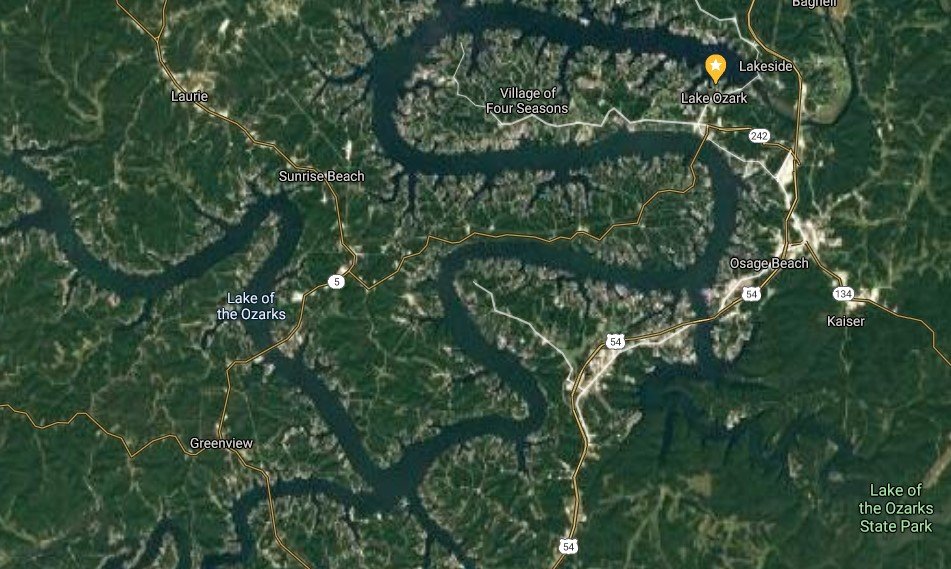 Experts say the rapid drop in water levels at Lake of the Ozarks is no cause for alarm and is directly tied to increased power demands from last week’s brutal winter weather.

Ameren Missouri, which operates a hydroelectric dam at the Lake of the Ozarks, said water levels at the lake had to be lowered to meet increased electricity demand over the past week. Officials say the water levels at the lake are lowered every year around in winter because of the increased energy usage and to reduce the possibility of flooding during spring rains. It’s referred to as the winter drawdown.

“Generating electricity is what keeps the grid stable, that results in lowering level on Lake of the Ozarks,” said Warren Witt, Ameren Missouri’s Hydro Operations director.

Water levels were lowered last week at a more rapid pace than usual. The Lake of the Ozarks froze over, an unusual occurence that caused the main channels to freeze over as well. Whitt said in his 17 years of being with Ameren this has only happened once or twice.

“When we have a large power demand like we did last week for grid stability, they need us to be generating at full power and when we do that obviously it utilizes quite a bit more water and that results in levels in the Lake of the Ozarks dropping as we use the water faster than what’s coming into the lake,” Witt said.

This winter had been relatively mild until last week and energy use was not as high. There was a huge spike in energy demand with below-freezing temperatures and snow last week. Brad Brown, spokesman for Ameren Missouri, said last week the lake’s discharge was at its maximum level of 35,000 cubic feet per second. Tuesday it was measuring around 12,000 cfs.

“We got the bitter cold and that required a huge electricity demand, and used a lot of electricity and dropped the lake to about probably 4 feet in the matter of about a week,” Witt said.

Brown said maintaining a reliable power system for the state was the highest priority during the extreme winter weather.

Witt said docks on the Lake of the Ozarks might be damaged because of the lake freezing and dropping rapidly. Dock owners are sent out information every year to loosen dock cables to provide level fluctuation.

Ameren advises dock owners to get a full dock inspection, including an examination of dock wiring.

Warmer temperatures are expected to increase the inflow and get lakes back to better levels, as frozen water sources thaw out.

The Osage River feeds the Lake of the Ozarks.

An ice jam has lowered the Missouri River, as well.

According to the Kansas City National Weather Service, the ice jam near Jefferson City finally broke apart and is now beginning to flow downstream. Witt said Tuesday that river levels are expected to increase rapidly following the ice break.

The Centers for Disease Control and Prevention released new guidelines for people vaccinated for COVID-19 that will be good news for grandparents. (Photo by Johnny Cohen on Unsplash) WASHINGTON — … END_OF_DOCUMENT_TOKEN_TO_BE_REPLACED