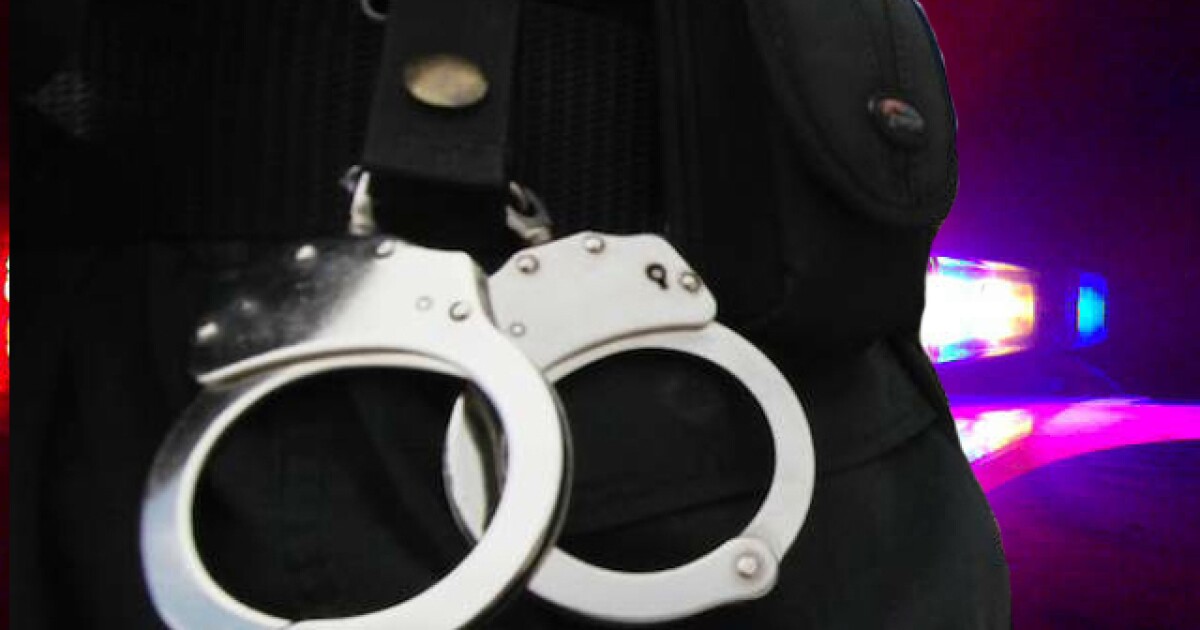 KANSAS CITY, Mo. — A woman accused of robbing two banks within two days was indicted Wednesday by a federal grand jury, according to the U.S. Attorney for the Western District of Missouri’s office.

Sarah Theresa Watkins, 41, is charged with armed robbery at a Central Bank branch in Claycomo on Feb. 1 and Capitol Federal Savings branch on Feb. 2 in Liberty.

Watkins entered the Central Bank on Feb. 1 and handed a bank teller a note that, according to court documents, read, “Hand over all the money, and I won’t shoot.” That day, Watkins escaped with a little more than $1,800.

The following day, Watkins entered the Capitol Federal Saving branch and presented a similar note. This time the note read, “Hand me all the money, or I will shoot.” Watkins left the bank with $971.

A chase followed and eventually ended near East 21st and Walnut streets, where Watkins was arrested.

For jurisdictions that utilize the Greater Kansas City Crime Stoppers Tips Hotline, anonymous tips can be made by calling 816-474-TIPS (8477), submitting the tip online or through the free mobile app at P3Tips.com.

Next year Worlds of Fun will reach fifty years of business, and to celebrate it is bringing back one of its most legendary roller coasters: the Zambezi Zinger. At the time of Worlds of Fun’s opening … END_OF_DOCUMENT_TOKEN_TO_BE_REPLACED

Standing in the same location since 1857, the City Market is nearly as old as Kansas City itself. In the 1850s, over three hundred steamboats traveled on the Missouri River—including the Arabia before … END_OF_DOCUMENT_TOKEN_TO_BE_REPLACED

At 6 p.m. this Friday at the Kauffman Center, TEDxKC will have a lineup of ten speakers whose expertise range from a sky full of stars to the key to happiness to a MacArthur Genius. The theme is … END_OF_DOCUMENT_TOKEN_TO_BE_REPLACED

Mesoamericans called it food of the gods. From central Mexico down to Honduras, where the cacao tree grows native, ancient Olmecs, Mayans and Aztecs would gather the oblong fruit and break open its … END_OF_DOCUMENT_TOKEN_TO_BE_REPLACED

The definition of “comfort food” tends to vary depending on who you ask. At two new Brookside restaurants, Brady & Fox and Earl’s Premier, the term applies both to time-honored Irish recipes and East … END_OF_DOCUMENT_TOKEN_TO_BE_REPLACED