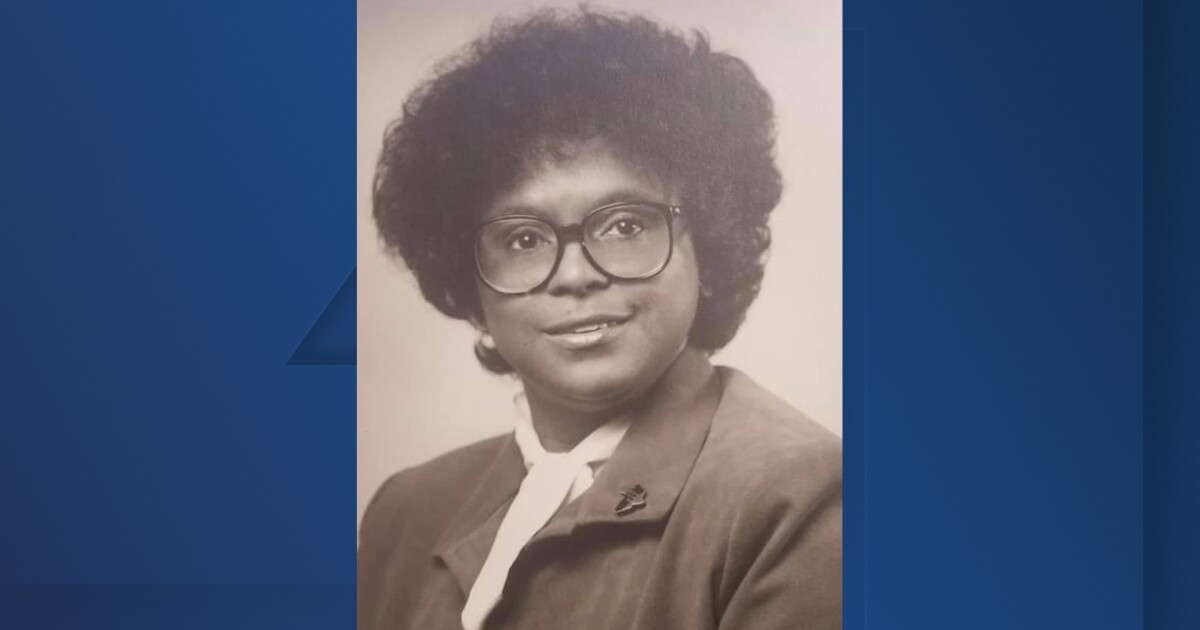 Coe, who grew up on the city’s east side, dedicated a half-century of her life to public service in KCMO. She died Sunday.

She was the city’s first Black assistant city attorney, served in the Jackson County Legislature and ultimately joined the city council in 1991.

She also served with Freedom Inc., the Black Archives of Mid-America and the Kansas City Tomorrow.

The Heartland Black Chamber of Commerce issued a statement that “celebrates the extraordinary life of this remarkable woman who devoted her life to Politics, Civil Rights, and the protection of the community and people she loved dearly.”

Coe — a devoted mother, brilliant lawyer and passionate community activist and advocate, who constantly worked to improve KCMO’s east side — received the Charles Hazley Fearless Leader Award from the KCMO City Council in 2015.

The city council named the bridge at East 19th and Vine streets — the “Carol Coe Bridge of Opportunity” — in her honor in October 2020.

The Heartland Chamber lauded Coe’s “many years of hard work and determination” to make a positive impact.

“Carol Coe never gave up and will be missed by us all,” the Heartland Chamber said. “Gone, but never ever forgotten.”

Mayor Quinton Lucas also reflected on her service to KCMO in expressing his condolences.

“Carol Coe, a proud mother, councilwoman, attorney and longtime community leader, was devoted to improving life for all Kansas Citians,” Lucas said on Facebook. “She served us all well. I will miss her greatly and grieve alongside her family and many friends.”

KCMO Councilwoman Melissa Robinson said Coe was a role model and trailblazer for Black women and mothers in politics and community service in the city.

“I can’t say that I will ever be as savvy and politically brilliant, but I will say, her service has empowered me to be fearless and unapologetic about serving those who often feel voiceless and standing up for truth and righteousness. #FightLikeCarol,” Robinson said.

“Carol Coe was a good friend and always dedicated to the work at hand,” he said in a statement. “One time when I asked her what I could do to help her, she said, ‘I’d like a tractor.’ The need for a tractor was part of Carol’s urban agriculture project and before long she had one. Abby and I join her family and the Kansas City community in mourning her loss.”

February is short but sweet. This month, we share our picks for the city’s best bonbons and a lot of other unique sweets that are baked, dipped and drizzled to perfection. By Dawnya Bartsch, Martin … END_OF_DOCUMENT_TOKEN_TO_BE_REPLACED

Photo by Caleb Condit and Rebecca Norden It’s Valentine’s Day month, but fancy chocolate deserves to be enjoyed year-round. We visited chocolatiers around the … END_OF_DOCUMENT_TOKEN_TO_BE_REPLACED

Posted on December 1, 2022 Overland Park now has more access to information about its Police Department than ever, thanks to a library of online transparency-focused … END_OF_DOCUMENT_TOKEN_TO_BE_REPLACED

The annual Beard Awards semifinalists nominations were just released and Kansas City’s food and drink scene has something to celebrate. The KC area has seven semifinalists by our count, including two … END_OF_DOCUMENT_TOKEN_TO_BE_REPLACED