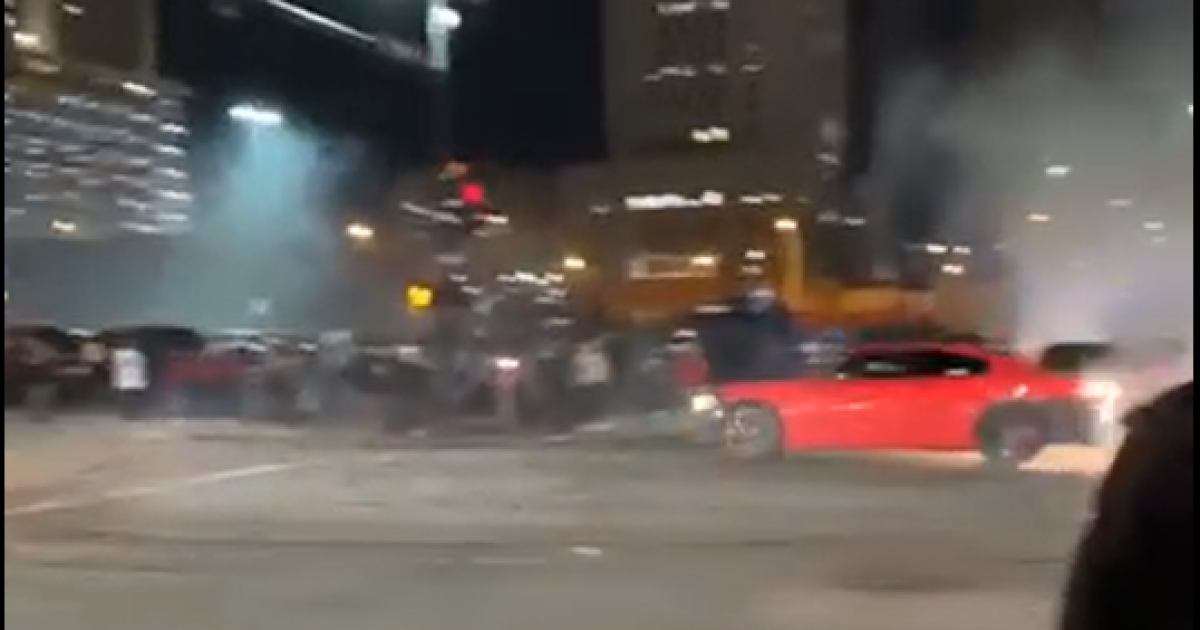 Gatherings of drivers and their vehicles, along with spectators and others connected to the races, have been a nuisance for residents and businesses.

The ordinance was introduced Feb. 25 after weeks of drivers doing circular burnouts with the their vehicles, often in the downtown area near the Power and Light District.

Burnouts are when a driver keeps their vehicle stationary and spin its wheels, causing the tires to heat up and throw off large amounts of smoke, the ordinance states.

Those connected to the events who help drivers with their vehicles and organize the burnouts also are banned.

The ordinance also the burnouts are unsafe for drivers and spectators and contribute to noise complaints, along with litter and vandalism at the race sites.

City leaders also worried about the wear and tear on city streets when those vehicles burn the rubber on their tires and damage painted street markings.

Three or more violations could get the violators up to a $500 fine and/or up to 6 months in jail.

Spectators could also faces fines for attending the illegal events.

{{featured_button_text}} A woman points to the stage during the third song of Whiskey Myers' opening act Friday at Pinewood Bowl. Jamey Johnson was the headliner for the concert, … END_OF_DOCUMENT_TOKEN_TO_BE_REPLACED

{{featured_button_text}} Greg Adams, executive director of the Nebraska Community College Association, will retire at the end of the year after five years in the position. Adams, a former … END_OF_DOCUMENT_TOKEN_TO_BE_REPLACED

KANSAS CITY, Mo. — The temperatures won’t be the only reason Kansas City’s entertainment scene is heating up. On Friday night, Grinders in the Crossroads hosted its first concert since 2019. “People … END_OF_DOCUMENT_TOKEN_TO_BE_REPLACED