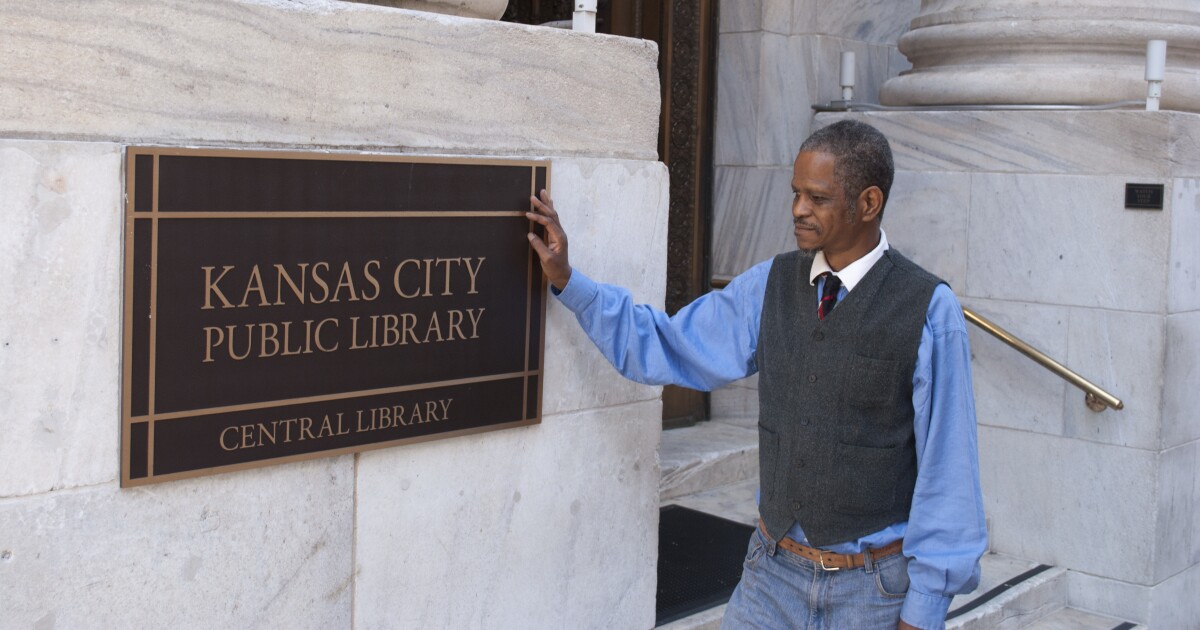 Kansas City, Missouri Mayor Quinton Lucas praised Sykes’ work in seeking justice for crime victims from years ago in a post on Twitter: “We will miss him dearly,” Lucas said.

Throughout his life, Sykes, a self-taught legal scholar, worked to reopen cold cases from the civil rights era. He also helped get the Emmett Till Unsolved Civil Rights Act of 2007 passed.

The act provides money and resources of the U.S. Department of Justice for the investigation of civil rights era murders. including a homicide that happened in Kansas City.

“He was one that pushed the bill at the time and he got it though,” Alvin Brooks, Sykes’ friend, said.

Sykes was also instrumental in getting KCPD to reopen the cold-case murder of Kansas City civil rights leader Leon Jordan more than 10 years ago.

“He wasn’t a person who would want to stand up and take public credit,” Ajamu Webster, a longtime friend of Sykes, said. “He wasn’t the person that would say something just for sensationalism. He would really try to bring down the energy level, to say, ‘Hey, let’s just talk about one of the issues here, what it does.'”

Sykes was sharp-witted, but he never finished high school. He relied on the public library instead.

“When he realized that he was trying to function in a world without any education, he then educated himself by going to the libraries in Kansas City, Missouri, every day they were open,” Rep. Emanuel Cleaver II said.

“When I think of Alvin here, I think he can be an example of what a person who has commitment, who has passion and perseverance can do when they commit themselves to go, particularly to a goal of justice,” Webster said.

Cleaver said there are lots of lessons to learn from Sykes’ life.

“I think it’s up to us now to get the message out that you can make a terrible mistake as a youngster, grow up on the streets, have virtually nothing to survive with except with your desire to survive, and still make an impact in this world,” Cleaver said.

“It’s not easy to fill those kind of shoes and carry on that type of legacy,” Brooks said. “You can do the best you can, but it’s more than an ocean to do that.”

Funeral arrangements have not been announced yet.

Kansas City has long loved local lager. The vacant Imperial Brewery Co. building looming ominously over I-35, just south of downtown Kansas City, is proof. Built in 1902, at its zenith the six-story … END_OF_DOCUMENT_TOKEN_TO_BE_REPLACED