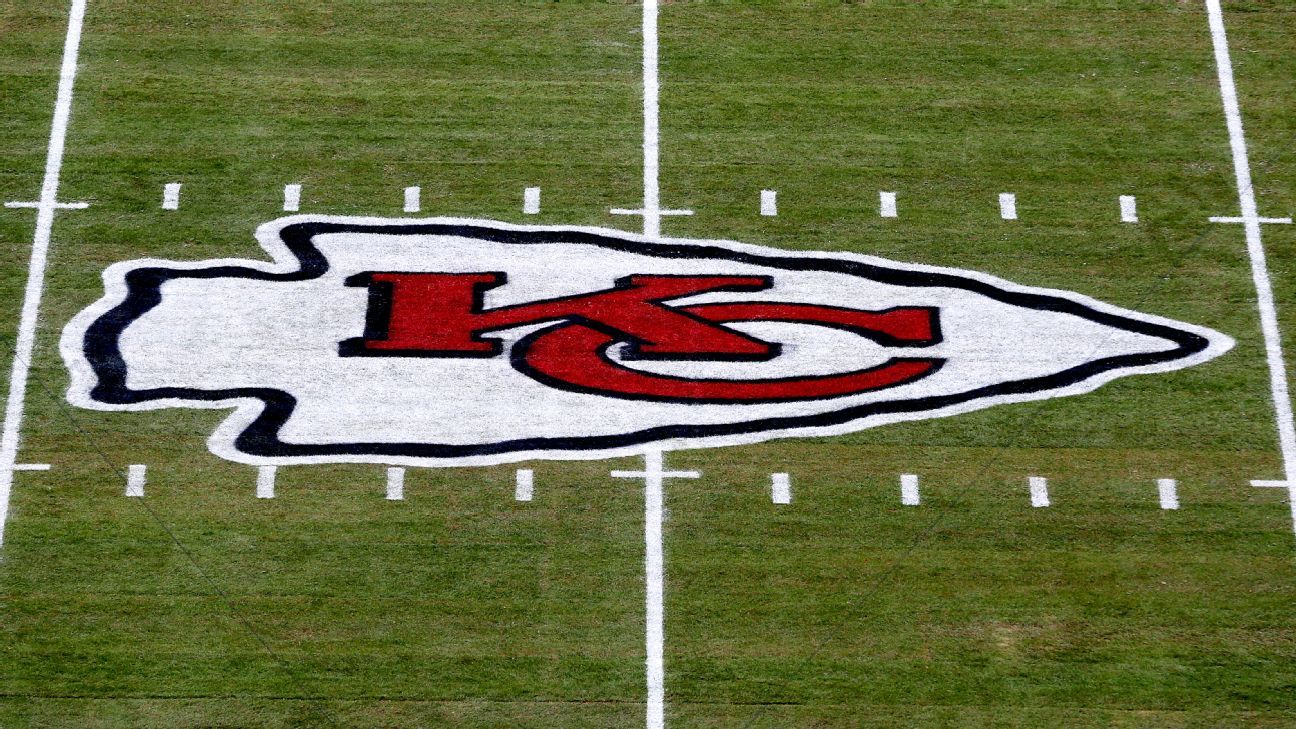 KANSAS CITY, Mo. — Former Kansas City Chiefs tight end Fred Arbanas, a key member of their first two Super Bowl teams in the 1960s and ’70s who later had a long career in county politics, has died. He was 82.

The Jackson County Democratic Party in Missouri, for which Arbanas was a major player for more than four decades, announced his death in a brief statement Saturday. No cause was given.

Arbanas, a member of the Chiefs’ Hall of Fame, was a six-time all-AFL selection and was picked to the All-Time AFL Team by the Pro Football Hall of Fame. He was a member of the Dallas Texans team that won the 1962 AFL title and, after the club moved to Kansas City, helped the rechristened Chiefs reach the Super Bowl in 1967 and 1970.

After his playing career, Arbanas served more than 40 years in the Jackson County legislature. He was so influential in working with the local parks system that a golf course was renamed in his honor in 1999.

Next year Worlds of Fun will reach fifty years of business, and to celebrate it is bringing back one of its most legendary roller coasters: the Zambezi Zinger. At the time of Worlds of Fun’s opening … END_OF_DOCUMENT_TOKEN_TO_BE_REPLACED

Standing in the same location since 1857, the City Market is nearly as old as Kansas City itself. In the 1850s, over three hundred steamboats traveled on the Missouri River—including the Arabia before … END_OF_DOCUMENT_TOKEN_TO_BE_REPLACED

At 6 p.m. this Friday at the Kauffman Center, TEDxKC will have a lineup of ten speakers whose expertise range from a sky full of stars to the key to happiness to a MacArthur Genius. The theme is … END_OF_DOCUMENT_TOKEN_TO_BE_REPLACED

Mesoamericans called it food of the gods. From central Mexico down to Honduras, where the cacao tree grows native, ancient Olmecs, Mayans and Aztecs would gather the oblong fruit and break open its … END_OF_DOCUMENT_TOKEN_TO_BE_REPLACED

The definition of “comfort food” tends to vary depending on who you ask. At two new Brookside restaurants, Brady & Fox and Earl’s Premier, the term applies both to time-honored Irish recipes and East … END_OF_DOCUMENT_TOKEN_TO_BE_REPLACED