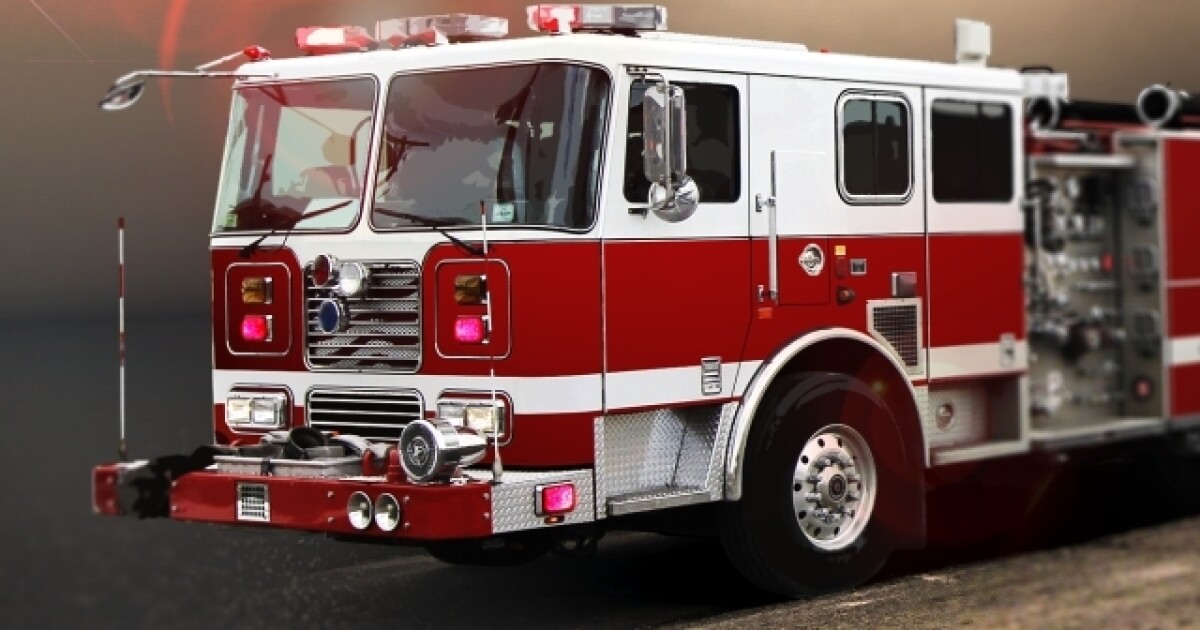 KANSAS CITY, Mo. — Kansas City firefighters are investigating the cause of a fire at an apartment complex in the 9300 block of Old Santa Fe Road.

They were called to the complex just before 2:00 a.m. on reports of smoke and fire showing from the building.

It took crews two hours to put out the fire that originated in the basement of the three-story building.

The Red Cross was called to assist one family that was displaced by the fire. No injuries were reported.

Caranne Camarena wanted to create a space for artists to work on their pieces and collaborate in an artistic community, much like she had at her alma mater, Kansas City Art Institute. Overland Park … END_OF_DOCUMENT_TOKEN_TO_BE_REPLACED

February is short but sweet. This month, we share our picks for the city’s best bonbons and a lot of other unique sweets that are baked, dipped and drizzled to perfection. By Dawnya Bartsch, Martin … END_OF_DOCUMENT_TOKEN_TO_BE_REPLACED

Photo by Caleb Condit and Rebecca Norden It’s Valentine’s Day month, but fancy chocolate deserves to be enjoyed year-round. We visited chocolatiers around the … END_OF_DOCUMENT_TOKEN_TO_BE_REPLACED

Posted on December 1, 2022 Overland Park now has more access to information about its Police Department than ever, thanks to a library of online transparency-focused … END_OF_DOCUMENT_TOKEN_TO_BE_REPLACED