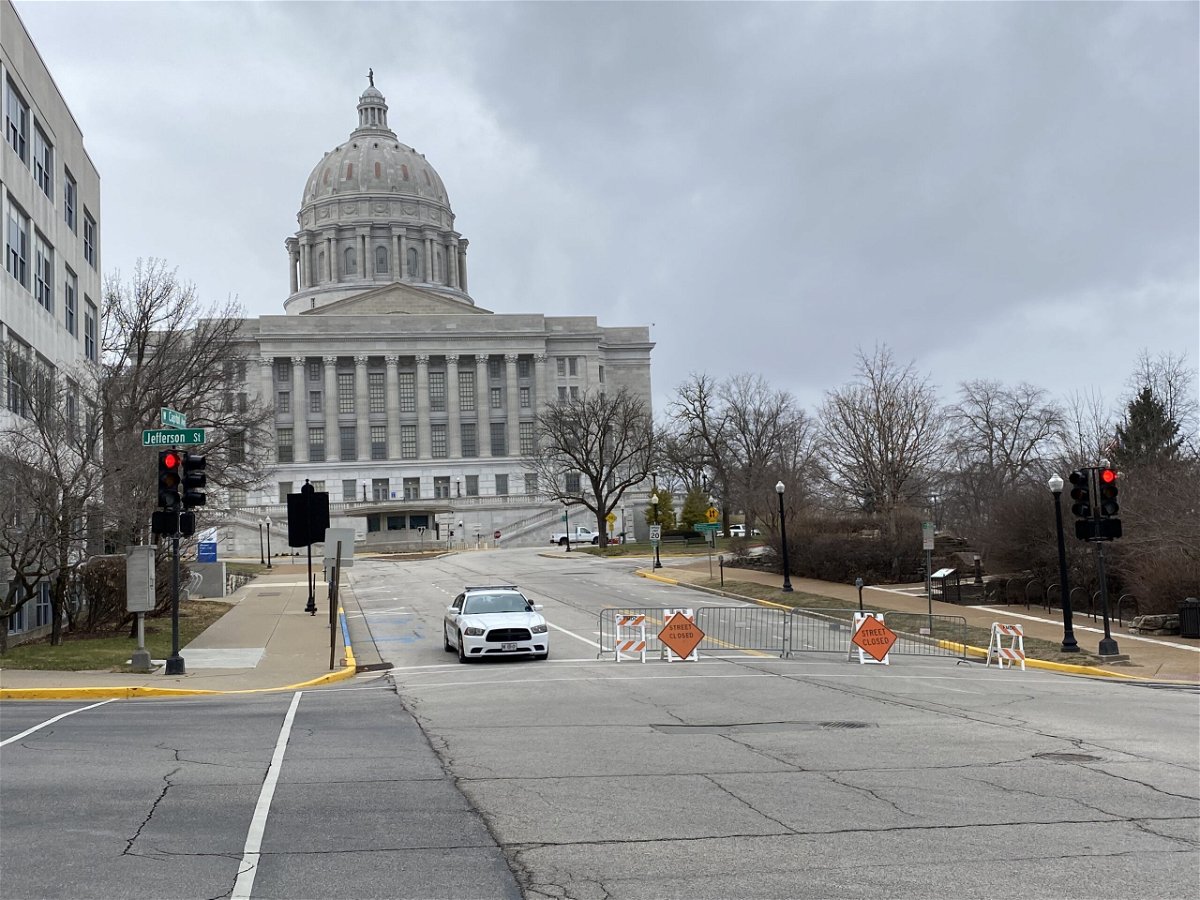 Some state workers received an email asking them to work from home on Wednesday because of the potential protests near the Missouri Capitol.

In an email obtained by ABC 17 News, employees of the Department of Elementary and Secondary education who work in the Jefferson Building will work from home on Wednesday.

The email states they are making this change because of the building’s proximity to the capitol.

To be clear, the Missouri Department of Public Safety is not aware of any credible threats of acts of violence here in Missouri on January 20; this decision to work remotely on that day is being made out of an abundance of caution.

The spokesman for The Department of Public safety Mike O’Connell said DESE made the decision about staffing independently, reiterating they are not aware of any threats as of Sunday.

In an internal FBI bulletin obtained by ABC last week, the FBI warns of plans for armed protests at all 50 state capitals and in Washington, D.C., in the days leading up to President-elect Joe Biden’s inauguration on Wednesday.

DESE was not immediately available for more information on Sunday. It’s unclear if other buildings or departments in the area are taking the same precautions.

O’Connell said in a statement security leaders have been reviewing response plans, staffing and intelligence information about the potential protests and threats.

The safety and security of those who work in and visit the Capitol and the surrounding area are among the highest priorities for the Department of Public Safety, Missouri Capitol Police and our security partners.

The department does not share specific details about its plans. O’Connell said new information will continue to be reviewed and adjustments to the plan can be made.

The capitol was closed to the public on Sunday but will reopen Monday morning.

ABC 17 News crews at the capitol said authorities closed Capitol Avenue on Sunday morning. Patrol and Capitol Police officers continued to arrive at the grounds throughout the morning.

Visitors to the Capitol have already observed additional staffing from the Missouri State Highway Patrol and Missouri State Park Rangers. The public may notice other agencies assisting, as well as other security measures put in place out of an abundance of caution. There may be other measures that are not seen.

State capitols across the country are taking precautions ahead of the inauguration after rioters broke into the U.S. Capitol, leaving several dead.

Missouri State Highway Patrol Capt. John Hotz says the patrol is sending troopers to assist at the U.S. Capitol ahead of inauguration day.

“We were contacted several months ago by the Washington D.C. Metropolitan Police Department and they will cover any expenses incurred by the patrol,” Hotz said.

MU Professor and Political Communication Expert Mitchell McKinney said this inauguration comes as the country continues to be divided.

“There are a number of elements feeding into this,” McKinney said. “We will then see Joe Biden’s attempt to try to reverse and to try to bring more peace to the land.”

He said the inauguration is usually a large event and a celebration of democracy.

“We usually have great celebrations at these times, not the throngs of armed soldiers that are protecting the capitol and protecting our national leaders,” McKinney said. “I think those visuals will replace the cheering crowds.”

“Really it’s a civic celebration, a celebration of our democracy and our national government, and that will be replaced with a militarized element which is so unusual,” McKinney said.

The purpose of the Joining Organizations feature is to give our readers the chance to familiarize themselves with some amazing local organizations, especially if they are looking for ways to grow … END_OF_DOCUMENT_TOKEN_TO_BE_REPLACED