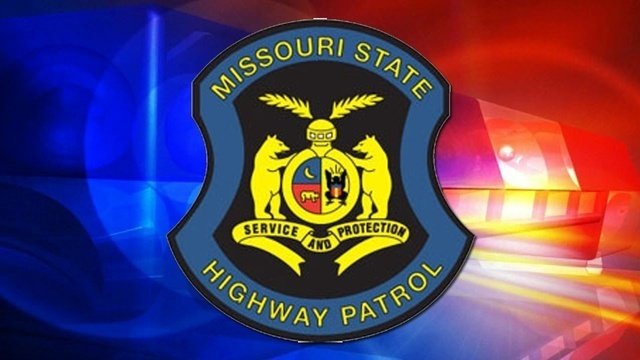 A Jefferson City man was in fair condition Friday after being thrown from his motorcyle.

Russell K. Schaefer, 67, was riding his 2017 Harley-Davidson on Zion Road near Kaiser Lane in Cole County when the motorcycle went off the road at a curve, overturning and throwing Schaeffer from the bike, according to the Missouri State Highway Patrol. The crash happened a little after 3 p.m. Thursday.

A University of Missouri Health Care spokesman said Friday morning that Schaeffer was in fair condition.

Retailers and owners of bars and restaurants could ask to be repaid for pandemic-related operating offenses under a new bill. Shown is Des Moines' East Village. (Photo by Linh Ta/Iowa Capital … END_OF_DOCUMENT_TOKEN_TO_BE_REPLACED