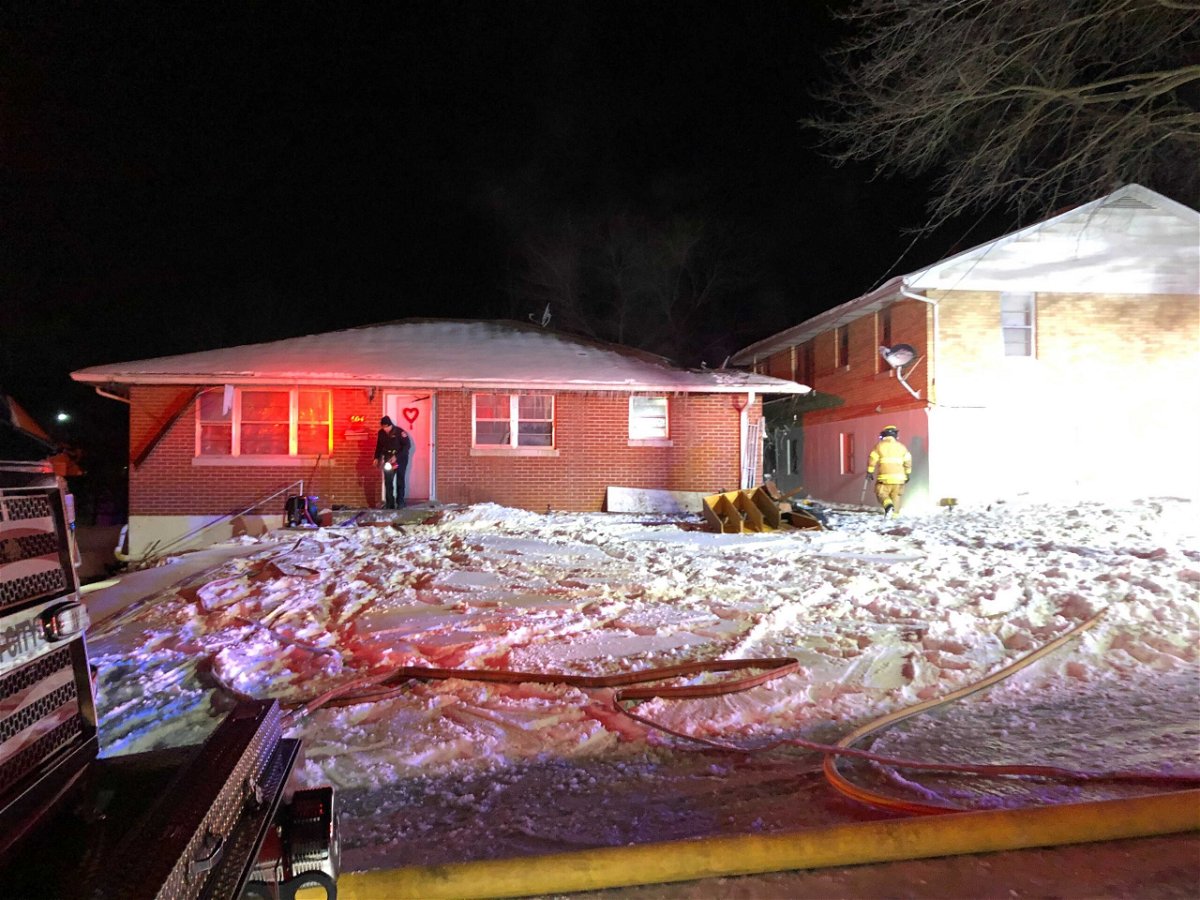 Fire crews were called to a house in the 600 block of Beck around 2 a.m.

Crews at the scene told ABC 17 the fire burned a hole in the roof.

As of 4:30 a.m. it’s unclear what caused the blaze. Firefighters said it started in the kitchen and that no one was hurt.