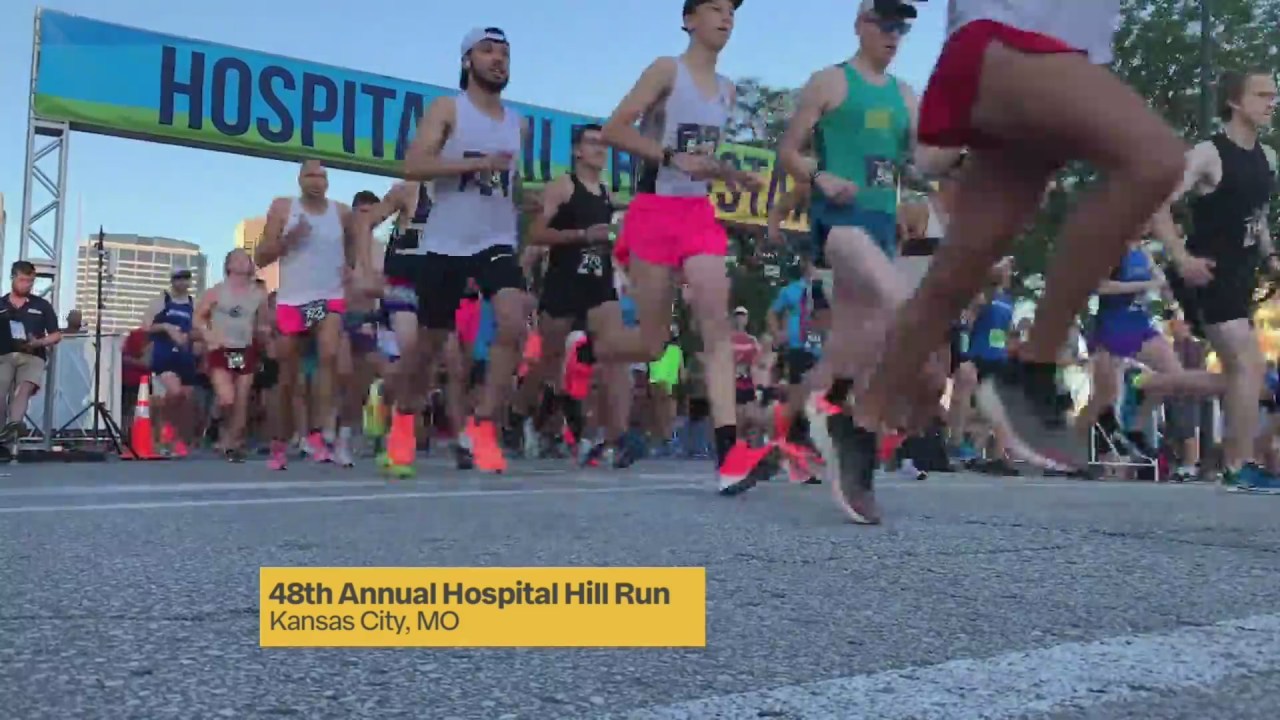 Hundreds of runners took off this morning down the streets of Kansas City.

Runners chose between a 5k, 10k or half-marathon.

The challenging, but popular, route takes participants from Crown Center, through Midtown by the World War I Museum, the Power and Light District and the Nelson Atkins.

FOX4 Meteorologist Karli Ritter emceed the event and ran the 10k saying the hospital hill run holds a special place in her memories.

“It was one of the first road races I ever did. I had one of my best friends from Florida fly up, we did the race,” Ritter said. “I fell in love with it, because I was so new to the city. I was able, on this course to see so many familiar places now to me, but they were unfamiliar at the time. It was a really great introduction to Kansas City and the racing world.”

Karli wanted to run the race the morning of her wedding in 2010, but her mom wouldn’t let her.

Saturday is Karli and her husband, Chris’, 11th anniversary.

February is short but sweet. This month, we share our picks for the city’s best bonbons and a lot of other unique sweets that are baked, dipped and drizzled to perfection. By Dawnya Bartsch, Martin … END_OF_DOCUMENT_TOKEN_TO_BE_REPLACED

Photo by Caleb Condit and Rebecca Norden It’s Valentine’s Day month, but fancy chocolate deserves to be enjoyed year-round. We visited chocolatiers around the … END_OF_DOCUMENT_TOKEN_TO_BE_REPLACED

Posted on December 1, 2022 Overland Park now has more access to information about its Police Department than ever, thanks to a library of online transparency-focused … END_OF_DOCUMENT_TOKEN_TO_BE_REPLACED

The annual Beard Awards semifinalists nominations were just released and Kansas City’s food and drink scene has something to celebrate. The KC area has seven semifinalists by our count, including two … END_OF_DOCUMENT_TOKEN_TO_BE_REPLACED