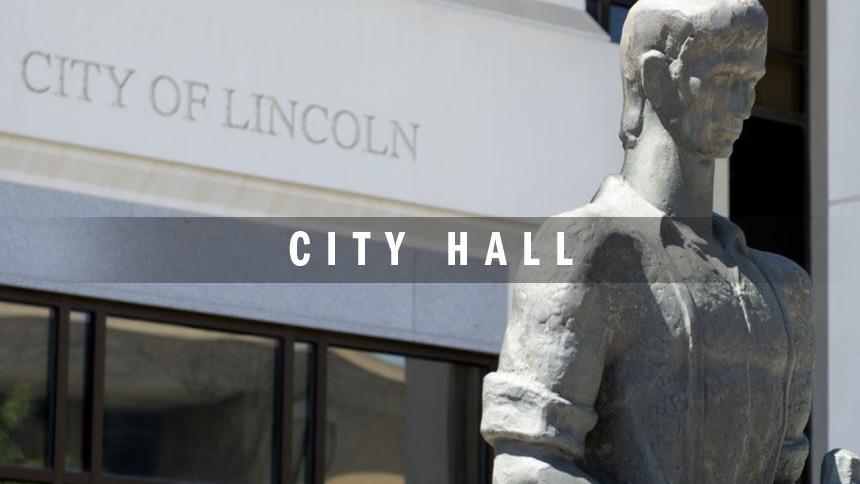 “This isn’t out of the ordinary,” Byrne said. “Any time we see temperature spikes to this degree, we get some buckling of our pavement.”

Mayor’s budget looks to the future, recovering from the pandemic and public safety

He did not provide specifics on where the damage occurred, but one of the areas was South 84th Street between O Street and Old Cheney Road, where several sections on both sides of the street had damage.

Byrne said damage usually starts to happen when road surface temperatures hit 115-120 degrees. On Wednesday, he said he took readings on a couple of different streets that topped out at 133.

It’s not only the extreme heat that causes problems, but also the swing between morning and afternoon temperatures.

Byrne said early morning surface temperatures were around 77 degrees, making for a 56-degree difference in a matter of a few hours.

That causes “a lot of expansion and contraction in those streets.”

On some streets, there just isn’t a lot of room for that amount of expansion, he said, “and it takes the path of least resistance, which tends to be upward.”

‘Is that the same wall?’ — The disappearing mural at 13th and F in Lincoln

Byrne said he wasn’t aware of the buckling streets causing any damage to vehicles. He said drivers are normally pretty good about notifying Lincoln Transportation and Utilities or another city department, allowing crews to respond quickly and close traffic lanes to start repairs.

How well do you know Lincoln streets? Here’s a quiz

We’ve always seen Kansas City as having the perfect ratio of city-to-simplicity—and we’re glad others are finally seeing that too. A recent CNBC Make It article reported an Icelandair analysis naming … END_OF_DOCUMENT_TOKEN_TO_BE_REPLACED

After lockdown, when bars and restaurants around the city began to reopen, Lexi St. John wanted to get out and do things. “I wanted to find all the new places that were opening. I had friends that … END_OF_DOCUMENT_TOKEN_TO_BE_REPLACED

For a small-town barbecue pit, there are three possible paths. First, you can aim to become a destination, drawing comers from all over. Second, you can convince loyal customers to eat brisket or … END_OF_DOCUMENT_TOKEN_TO_BE_REPLACED