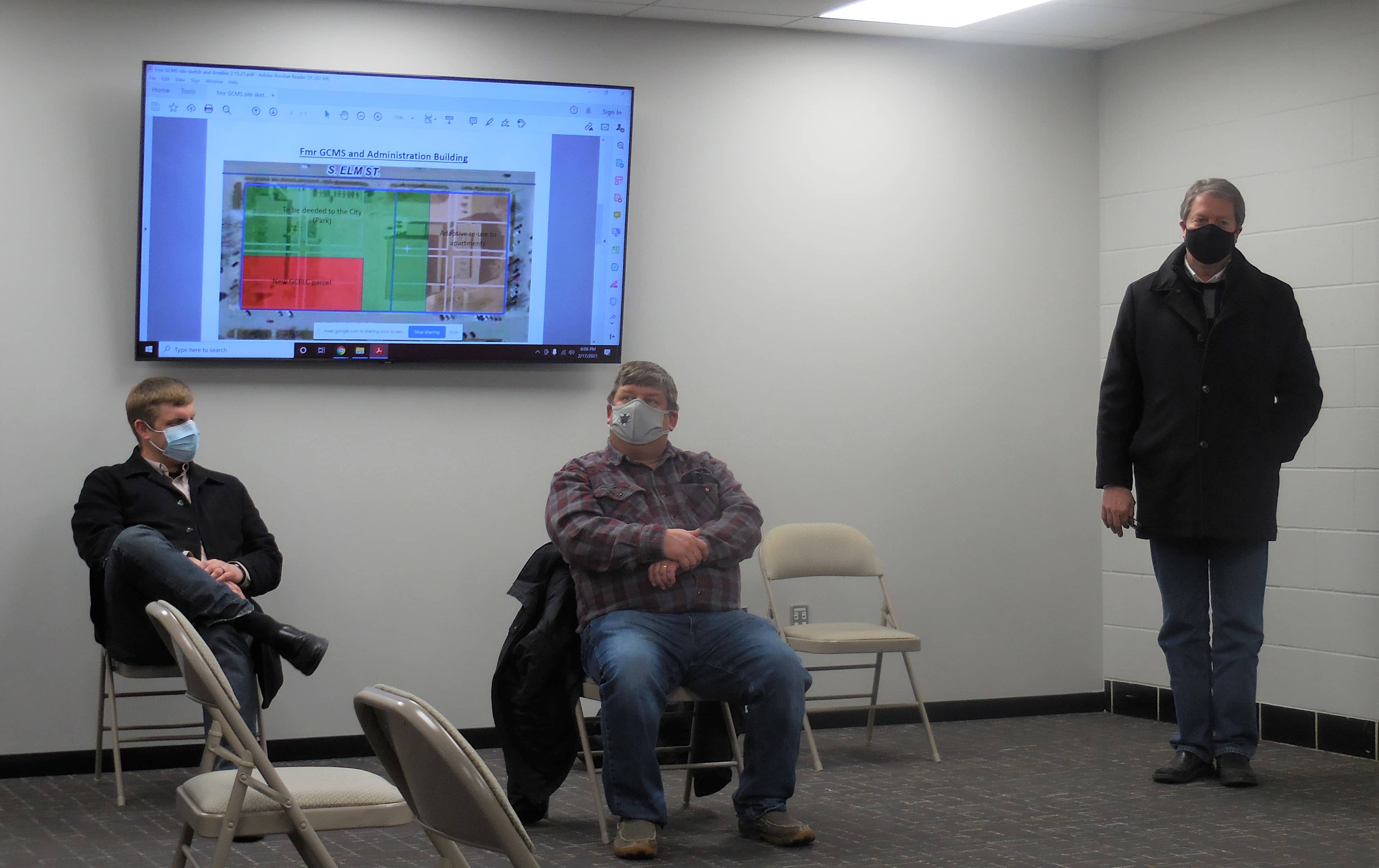 The Greene County School Board held its work session earlier this week.

The meeting began with the initial offer from the Greene County Education Association. The GCEA proposed a total district cost increase of 3.94-percent, which includes a base salary increase from $32,375 to $33,100, a one-percent increase for longevity pay and insurance increases. The Board will make its initial offer at a future meeting.

The Board then discussed long range financial planning with Forecast 5. The financial planning company projected three different scenarios for the Board to consider, with the situation of having a decrease of 40 students for its certified enrollment this year, along with seven teachers retiring. The first option is replacing all seven positions, which Forecast 5 said would make the Board’s unspent balance below zero in the next five years. The second option is replacing six positions, which would keep them slightly above zero for unspent balance by the 2026 fiscal year. The third option is replacing five teachers, which would keep their unspent balance above zero. The other factor is estimating a reduction in student enrollment on average between 10-15 over the next five years.

The Board told Superintendent Tim Christensen to explore the second option to see if no programs had to be reduced.

The Board then heard an update on the former middle school converted into an apartment project from developer Nate Adams. He said he signed Lang Construction as the contractor for the $6 million 25 apartment project. He also reviewed having to replat the site, with part of the property potentially going to the City of Jefferson and the Greene County Early Learning Center. He also reviewed the Three Block Project and how the apartments would be a key part to that.

Adams outlined the rest of the year. He said he would keep identifying other funding sources and once the gym was demolished, then he would work with engineering firm Bolton and Menk to replat the site. Jefferson City Council member Darren Jackson, Greene County Supervisor Pete Bardole, Greene County Development Corporation President Sid Jones and community member Chris Deal each spoke in favor and their support of the project. During the regular meeting, the Board voted to demolish the gym and sell the middle school to Adams for $1.

Many elderly residents of nursing homes are seeing younger patients move in, often with mental illnesses. (Photo by Steve Smith via Getty Images) One year ago, a nursing home in Kirkland, Washington, … END_OF_DOCUMENT_TOKEN_TO_BE_REPLACED

Ice can be a wind turbine’s worst enemy. (AP Photo/Robert F. Bukaty) Winter is supposed to be the best season for wind power – the winds are stronger, and since air density increases as the … END_OF_DOCUMENT_TOKEN_TO_BE_REPLACED