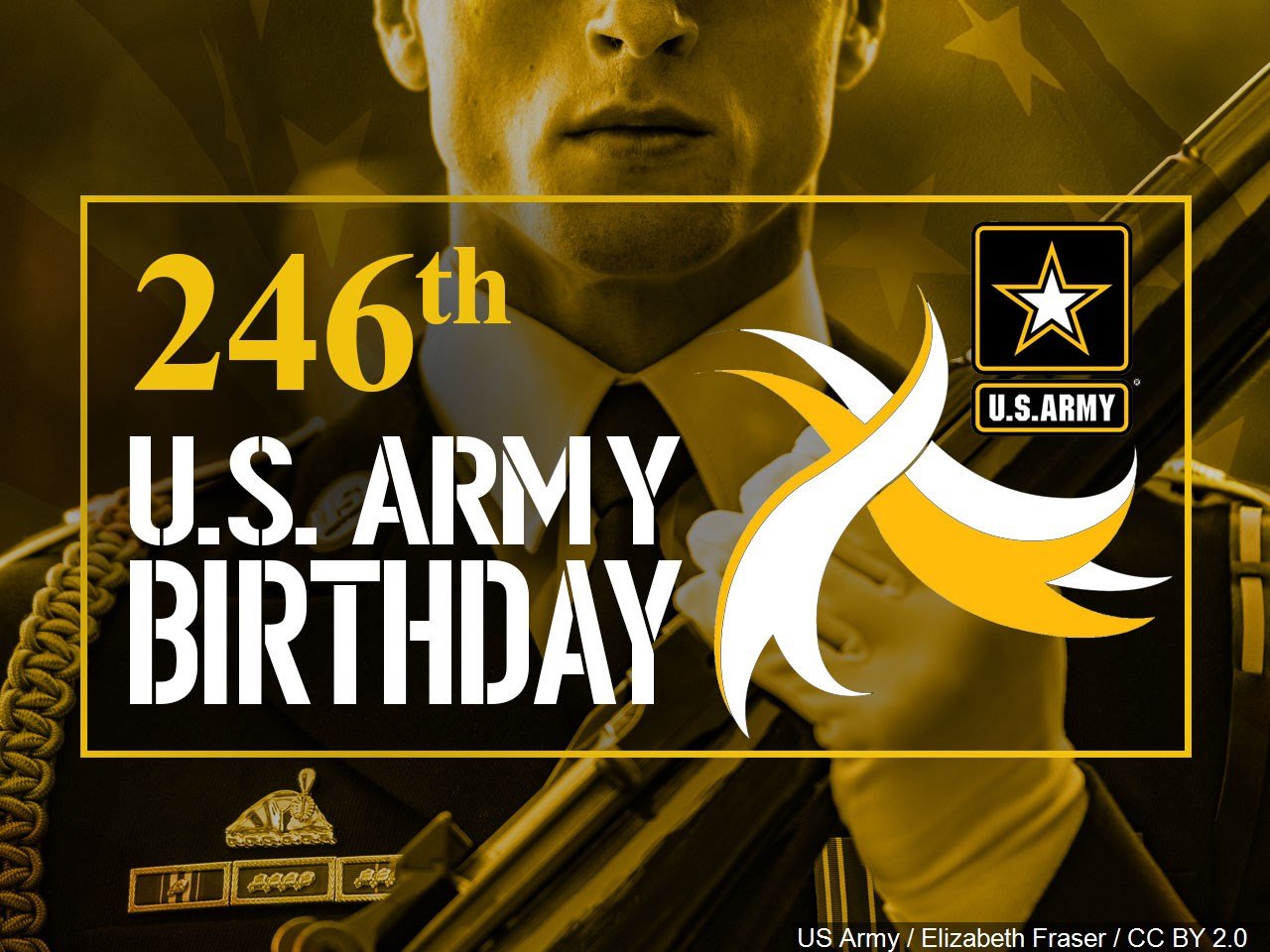 Virtual celebrations will be held throughout Monday to honor each soldier and the Army force as a whole.

This year marks 246 years of America’s Army serving and protecting our nation.

Today, we honor the legacy and traditions of the #USArmy and our Soldiers!

Here’s a list of events below (all times EDT):

Photo courtesy of Charlotte Street Foundation Not Quite Fatal A group show of seven artists whose practices include printmaking, sculpture, and drawing, Not Quite Fatal was … END_OF_DOCUMENT_TOKEN_TO_BE_REPLACED

In the depths of the pandemic lockdown, when people around the world were feeling isolated and depressed, a group of Kansas City beer geeks started a group called Quarantined Beer Chugs. It was a … END_OF_DOCUMENT_TOKEN_TO_BE_REPLACED

Perhaps I’ve had cachete tacos in Kansas City before and not realized it. They go by a couple other names—cabeza, barbacoa. In Spanish, cachete means “beef cheeks” (one part of the cabeza) and it is … END_OF_DOCUMENT_TOKEN_TO_BE_REPLACED

Posted on January 25, 2022 City Council has approved a new pilot program allowing many Overland Park residents to raise chickens. Under the program, residents will be able to … END_OF_DOCUMENT_TOKEN_TO_BE_REPLACED