After a heat and humidity filled week we have a nice summer-weekend ahead for southeast Nebraska. 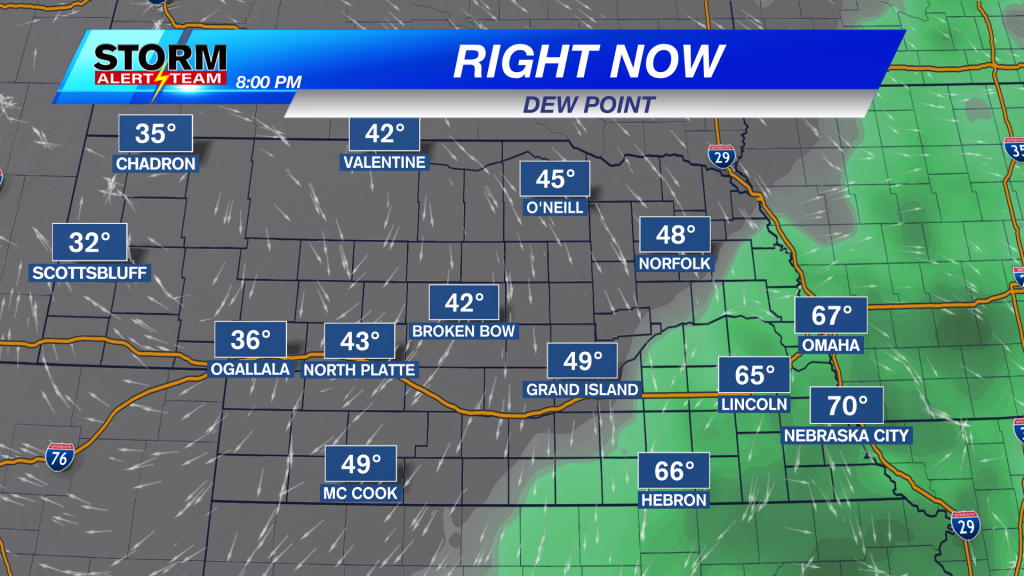 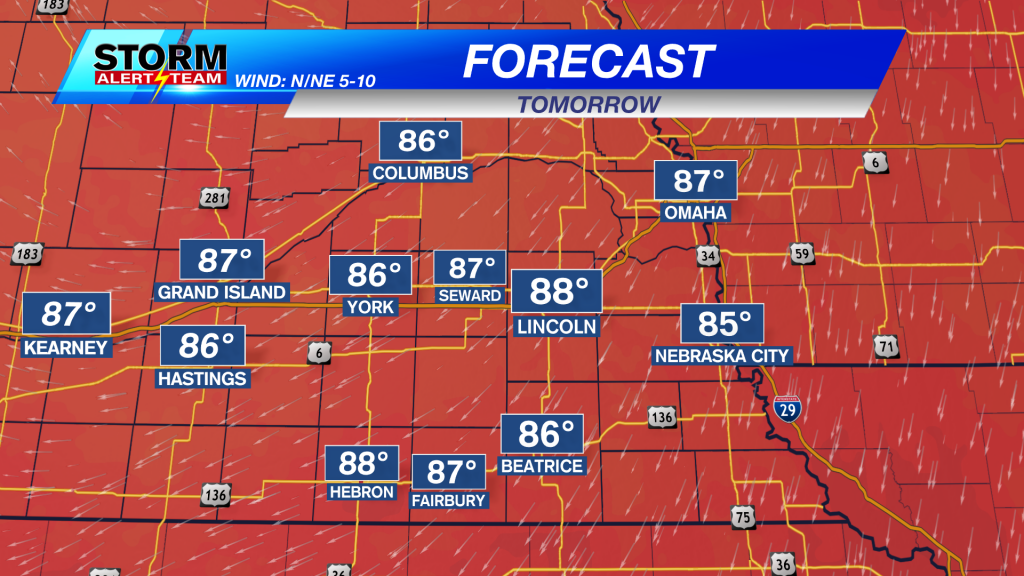 Plenty of sunshine Saturday will allow temperatures to climb back above normal, so it is going to be a warm day.  However, you will not be noticing the humidity.  Dew points should remain in the 50°s throughout southeast Nebraska.  Temperatures will make it back to the middle and upper 80°s.

The second half of the weekend will have temperatures back in the lower to middle 90°s.  We will see more in the way of 90°s next week.  Long range computer models suggest temperatures could make it back to the upper 90°s, or even 100°, Thursday.

Caranne Camarena wanted to create a space for artists to work on their pieces and collaborate in an artistic community, much like she had at her alma mater, Kansas City Art Institute. Overland Park … END_OF_DOCUMENT_TOKEN_TO_BE_REPLACED

February is short but sweet. This month, we share our picks for the city’s best bonbons and a lot of other unique sweets that are baked, dipped and drizzled to perfection. By Dawnya Bartsch, Martin … END_OF_DOCUMENT_TOKEN_TO_BE_REPLACED

Photo by Caleb Condit and Rebecca Norden It’s Valentine’s Day month, but fancy chocolate deserves to be enjoyed year-round. We visited chocolatiers around the … END_OF_DOCUMENT_TOKEN_TO_BE_REPLACED

Posted on December 1, 2022 Overland Park now has more access to information about its Police Department than ever, thanks to a library of online transparency-focused … END_OF_DOCUMENT_TOKEN_TO_BE_REPLACED