Well, today was the day where “we can’t rule out a shower or storm overnight and into Sunday” came true across southern Nebraska. The rain was more widespread and formed about 50-100 miles farther to the north than previously thought. 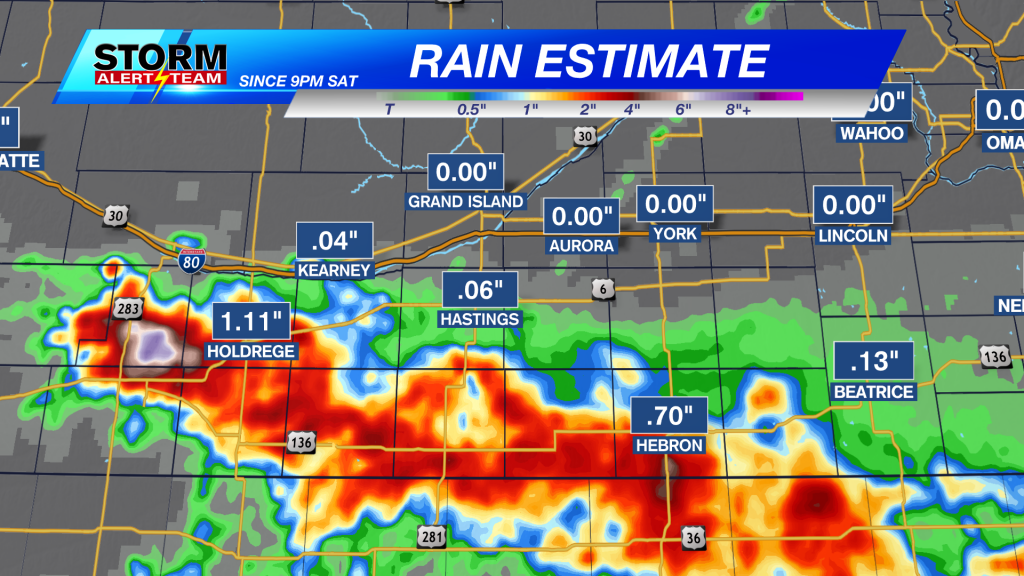 Southern Lancaster County only saw a few hundredths of an inch, and some showers were able to brush south Lincoln. However, north Lincoln was left dry on Sunday morning with no observed rainfall reported at the airport.

Most of the rain is still SOUTH of Lincoln and will likely remain south as it fizzles out Sunday afternoon. 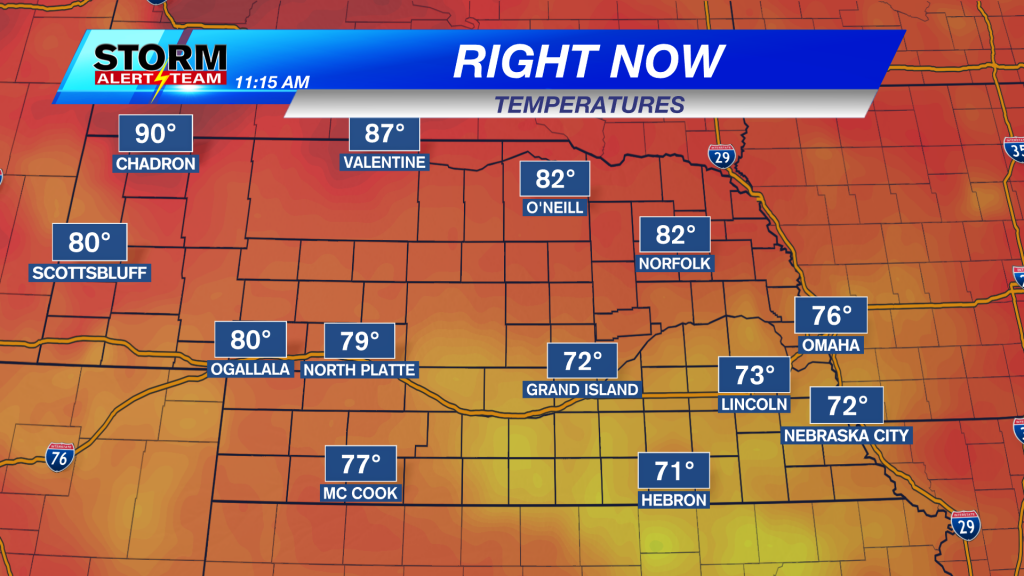 I think that this will prevent Lincoln from reaching the mid-90s this afternoon. With some afternoon clearing, highs should be able to reach the upper 80s to around 90. 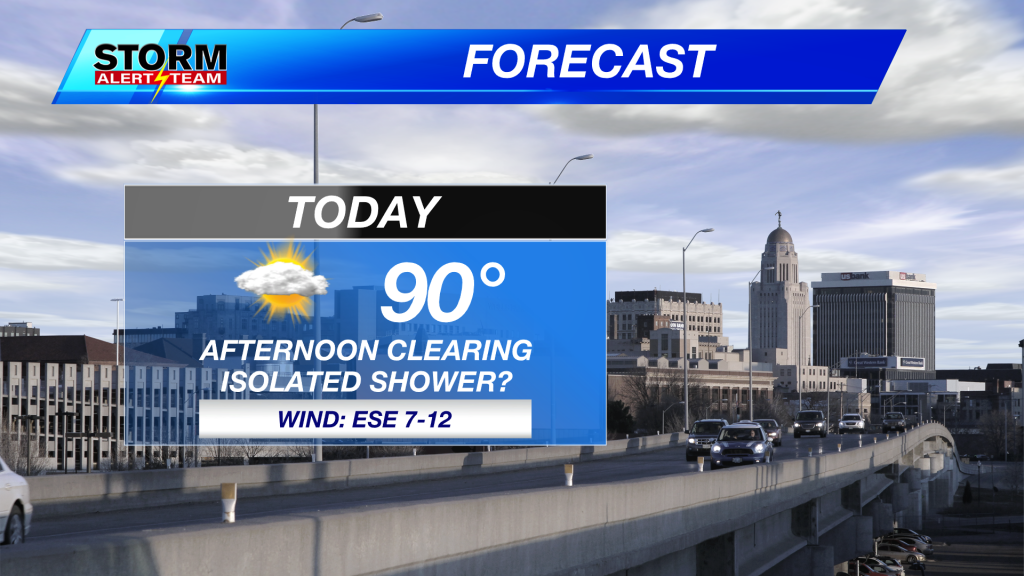 As we head into next week, we’re confident that temperatures are going to soar. We should be in the upper 90s by Tuesday and may even surpass the century mark on Wednesday. Factor in the humidity, and things will feel plain gross outside. If you don’t have air conditioning or work outside, remember to stay hydrated and practice heat safety!

Photo by Caleb Condit and Rebecca Norden It’s Valentine’s Day month, but fancy chocolate deserves to be enjoyed year-round. We visited chocolatiers around the … END_OF_DOCUMENT_TOKEN_TO_BE_REPLACED

Posted on December 1, 2022 Overland Park now has more access to information about its Police Department than ever, thanks to a library of online transparency-focused … END_OF_DOCUMENT_TOKEN_TO_BE_REPLACED

The annual Beard Awards semifinalists nominations were just released and Kansas City’s food and drink scene has something to celebrate. The KC area has seven semifinalists by our count, including two … END_OF_DOCUMENT_TOKEN_TO_BE_REPLACED

As we look ahead to 2023, let’s take time to reflect on 2022, another busy year in our community. Here are just a few highlights of the many programs, events and services the City provided this … END_OF_DOCUMENT_TOKEN_TO_BE_REPLACED