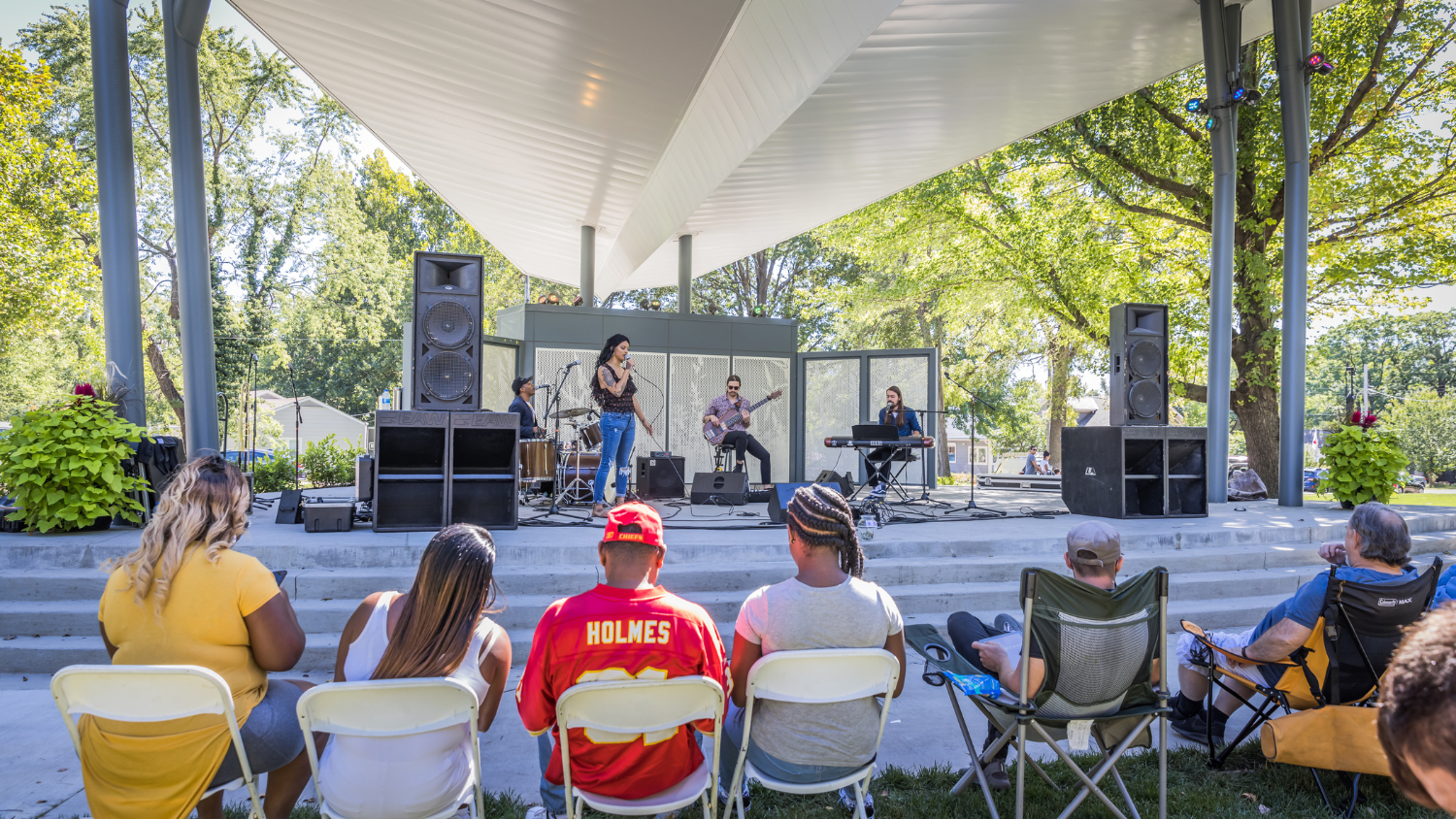 The Kansas Chapter of the American Planning Association has recognized Downtown Overland Park as a Great Place in Kansas.

“Today, Downtown Overland Park is a destination. Just mention Downtown Overland Park in metropolitan Kansas City and you are likely to encounter people who are familiar with its increasing appeal, vibrancy and artistic presence,” said Mayor Curt Skoog. “I’m proud of the work we’ve done downtown and look forward to continuing to support this wonderful neighborhood.”

The Great Places award highlights long-term vision and guidance for development initiated by urban planning, including:

City staff accepted the APA Kansas award at the APA’s ceremony during the 2022 Kansas Planning Conference in October at the Cyrus Hotel in Topeka, and shared the award with the City Council at tonight’s meeting.

Past Great Places Kansas award winners include Massachusetts Street in Lawrence and Old Town in Kansas.

February is short but sweet. This month, we share our picks for the city’s best bonbons and a lot of other unique sweets that are baked, dipped and drizzled to perfection. By Dawnya Bartsch, Martin … END_OF_DOCUMENT_TOKEN_TO_BE_REPLACED

Photo by Caleb Condit and Rebecca Norden It’s Valentine’s Day month, but fancy chocolate deserves to be enjoyed year-round. We visited chocolatiers around the … END_OF_DOCUMENT_TOKEN_TO_BE_REPLACED

Posted on December 1, 2022 Overland Park now has more access to information about its Police Department than ever, thanks to a library of online transparency-focused … END_OF_DOCUMENT_TOKEN_TO_BE_REPLACED

The annual Beard Awards semifinalists nominations were just released and Kansas City’s food and drink scene has something to celebrate. The KC area has seven semifinalists by our count, including two … END_OF_DOCUMENT_TOKEN_TO_BE_REPLACED