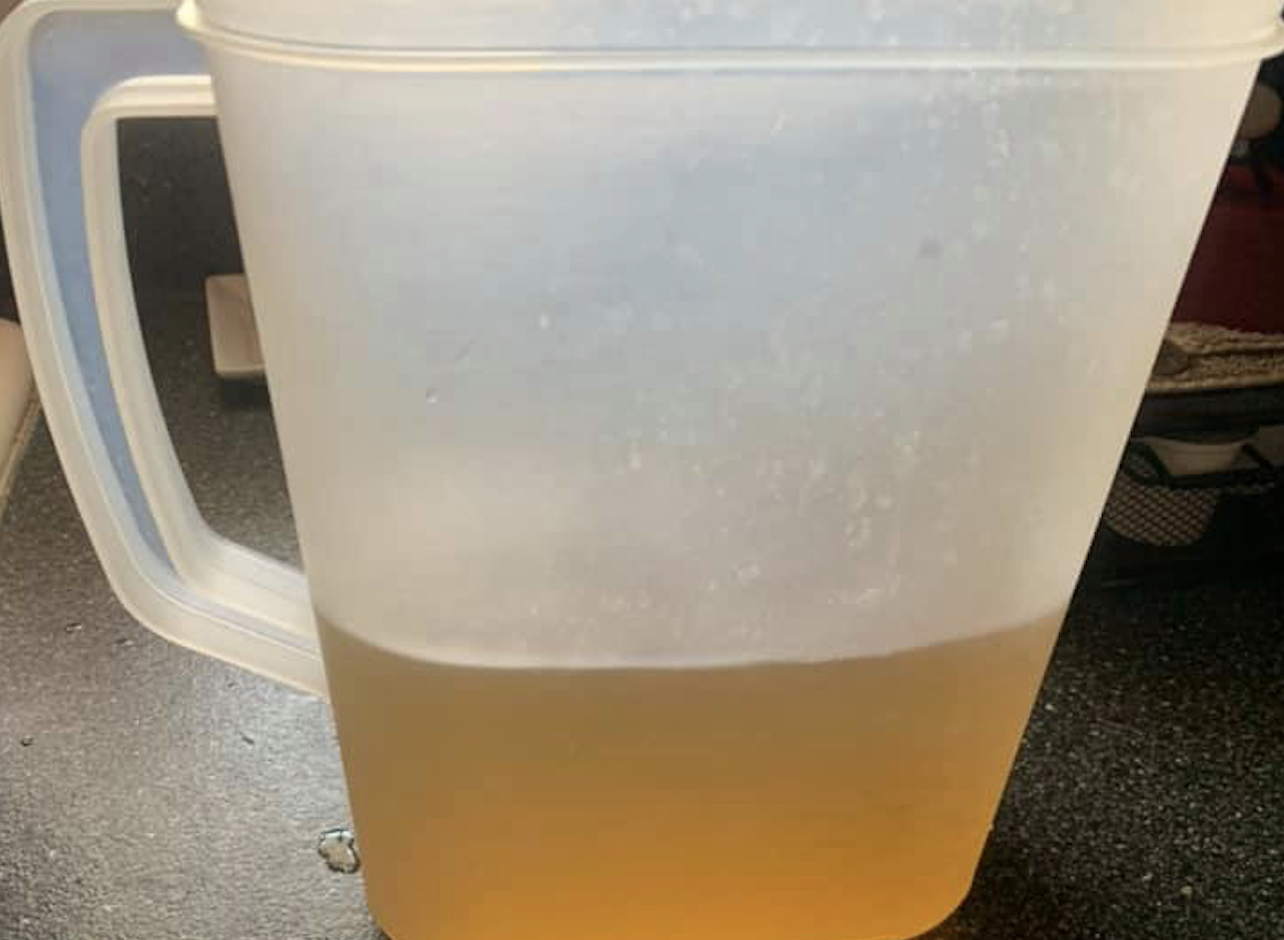 Crete resident: “It comes like really brownish color and it smells sometimes.”

CRETE, Neb. (KLKN) – The sight of brown water coming out of the tap is something Crete residents are far too accustomed to.

Gisela Salazar says she’s seen it often since she moved to Crete five years ago.

“It comes like really brownish color and it smells sometimes,” Salazar said. “Even though when you wash your clothes, it stains your clothes, and you have to throw it away because it’s just a waste.”

Crete city administrator Tom Ourada says the issue has been going in the city for more than 100 years. It’s because the city is built over an aquifer that has a high concentration of iron and manganese in it, making it tough for the water plants to deal with.

Another issue is some of the older homes have iron piping instead of PVC plastic piping.

“If you use a water filtration plant, you have to post chlorinate and post chlorinating means you add chlorine to the water,” Ourada explained. “If you do that, it reacts with iron and drops it out, so it turns the water brown.”

The city has been in the process of changing out main water pipes since 2005. Ourada says the project is nearing completion.

“We see a light at the end of the tunnel,” Ourada said. “We think by early spring or late spring of next year, there won’t be any issues anywhere.”

Kansas City has long loved local lager. The vacant Imperial Brewery Co. building looming ominously over I-35, just south of downtown Kansas City, is proof. Built in 1902, at its zenith the six-story … END_OF_DOCUMENT_TOKEN_TO_BE_REPLACED