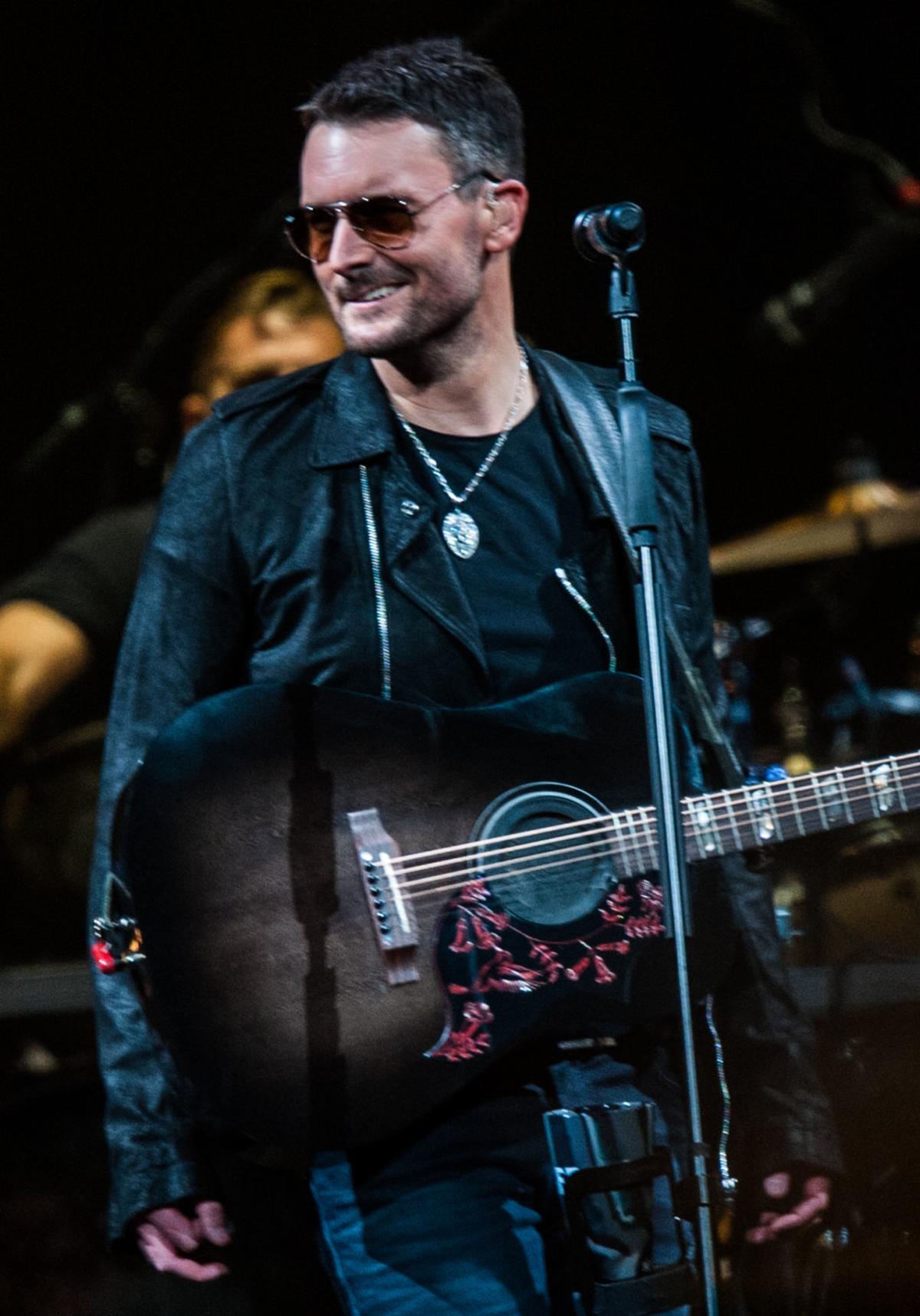 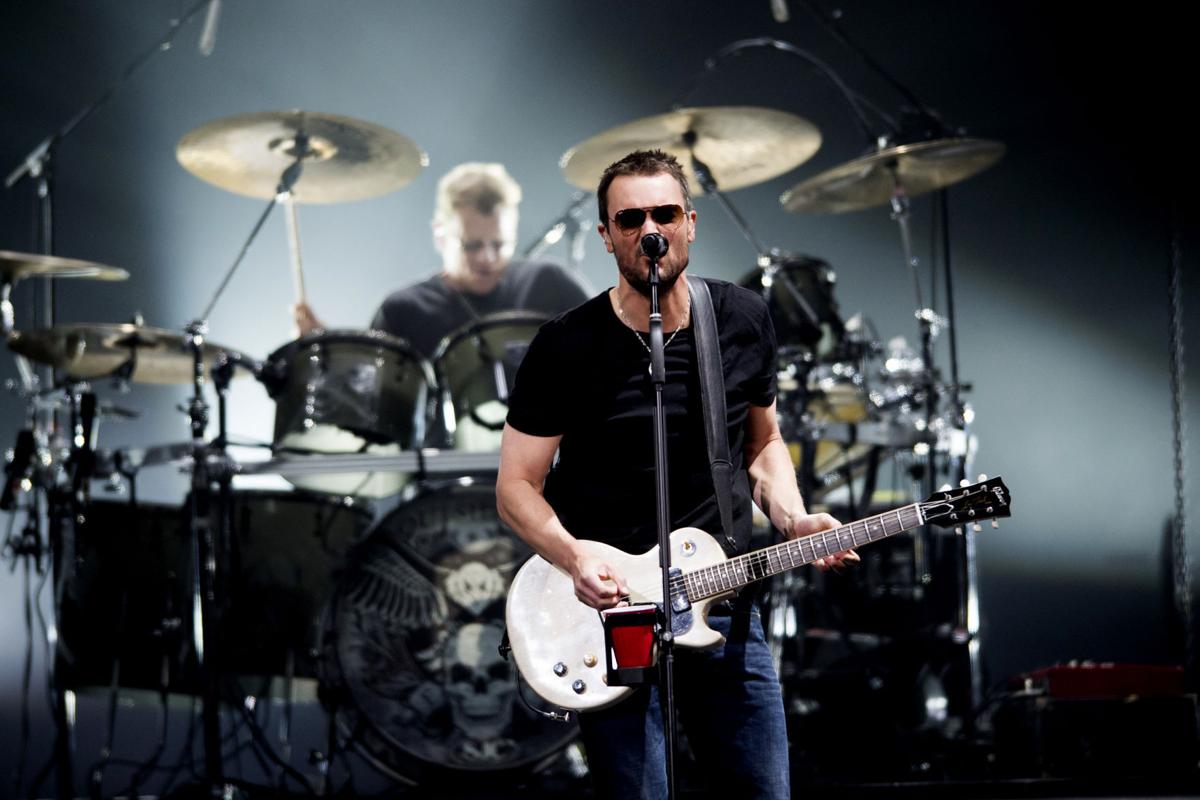 Country singer Eric Church has announced tour dates that include a stop in Lincoln at Pinnacle Bank Arena on Jan. 7.

Presale tickets for the “Gather Again” tour will be available 10 a.m. May 4 and general tickets will be sold at 10 a.m. May 7, according to his website.

The tour also includes a stop at Omaha’s CHI Health Center on Feb. 11.

Church will adopt an in-the-round set up, with the stage at the center of each arena floor in order to accommodate as many fans as possible, according to a release from the artist.

In 2020, Church won Entertainer of the Year from the Country Music Association. He will release three albums in April — “Heart” on April 16, “&” on April 20 and “Soul” on April 23. The albums contain 24 songs total.

Previous No. 1 singles by Church include “Drink in My Hand,” “Springsteen,” “Record Year” and “Round Here Buzz.”

Eric Church single recorded at arena on sale Friday; only 15 available in Lincoln

MOST MEMORABLE CONCERTS AT THE ARENA:

{{featured_button_text}} Bill Eickmeier clears snow from his driveway early in the morning on Feb. 21, which was the last time Lincoln saw snow. After nearly two months, snow is again in … END_OF_DOCUMENT_TOKEN_TO_BE_REPLACED

Law enforcement officers line up outside the Iowa Capitol during a protest. (Photo by Pablo Lara via Unsplash) “Now before we get into this debate tonight, let me be clear. If you support law … END_OF_DOCUMENT_TOKEN_TO_BE_REPLACED